The U.S. Attorney and Homeland Security announced that Michael John Suppes, 46, was an unlicensed firearms dealer manufacturing and shipping guns to other countries. 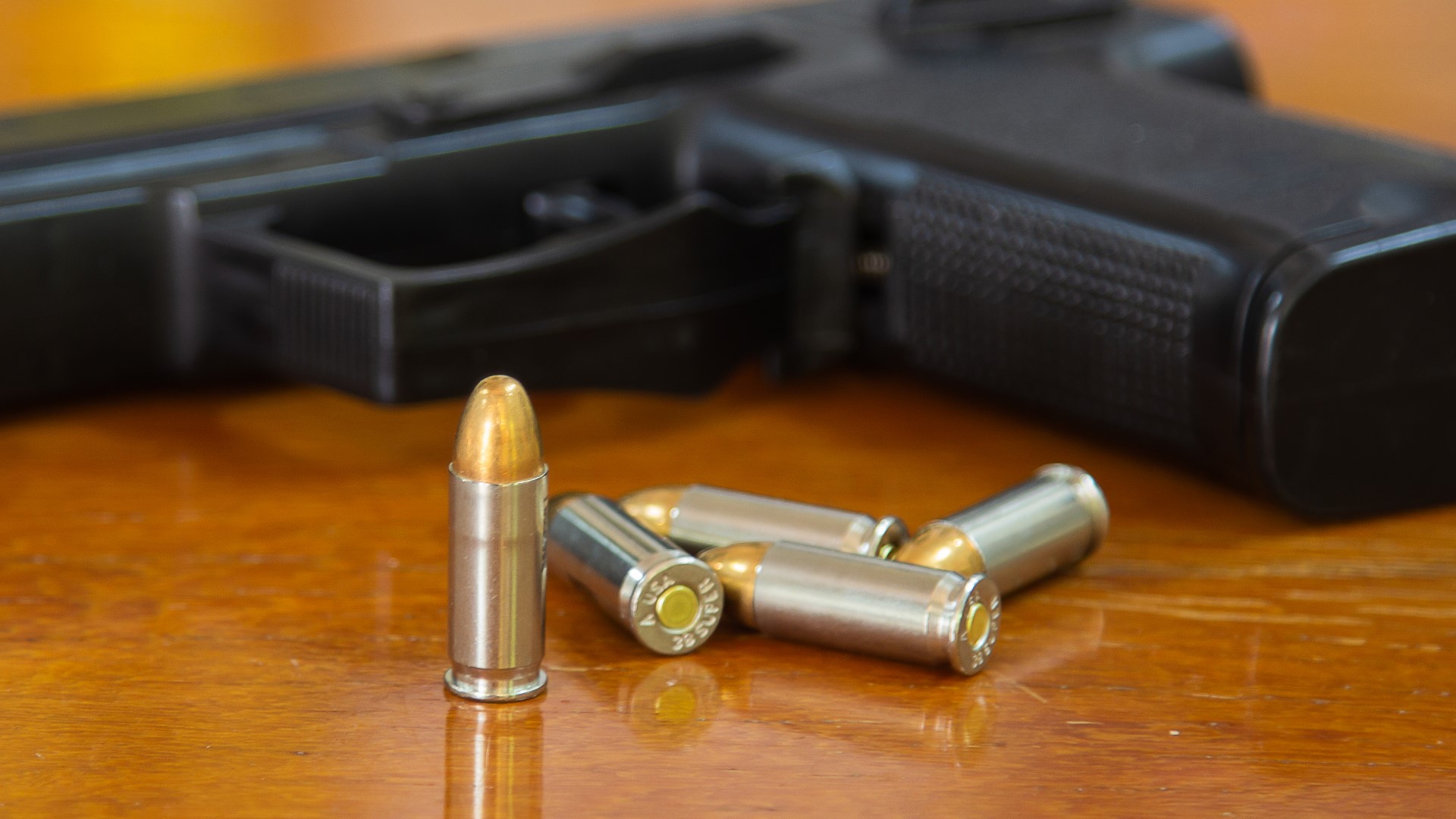 Michael John Suppes' plea agreement says he did not have an export license and he possessed unregistered short-barreled rifles that were not registered under the National Firearms Registration and Transfer Record as required by law, according to a news release from the U.S. Attorney's Office.

>>Watch the 9NEWS report on a Windsor man accused of hiding gun parts in RC cars bound for locations around the world.

Homeland Security Investigations (HSI) said they spotted Suppes' illegal activities after learning that packages containing concealed gun parts were being shipped to other countries, including Saudi Arabia, India and Cambodia. HSI said the gun parts required an export license, which Suppes did not have.

The U.S. Attorney's Office said investigators also learned that Suppes communicated with people who said they wanted to smuggle firearms into Mexico between December 2018 and April 2019.

The agreement says in April 2019, Suppes agreed to sell one of the individuals 30 AR-15 rifles and 20 AK-47 rifles, along with magazines and ammunition.

Suppes was arrested on his way to meet with that person, the release says. At the time, prosecutors said he had the 50 rifles, as well as magazines and ammunition with him.

Most of the firearms were short-barreled rifles, according to the release.

Suppes faces 10 years in federal prison, followed by up to three years on supervised release, along with a $250,000 fine, the release says.