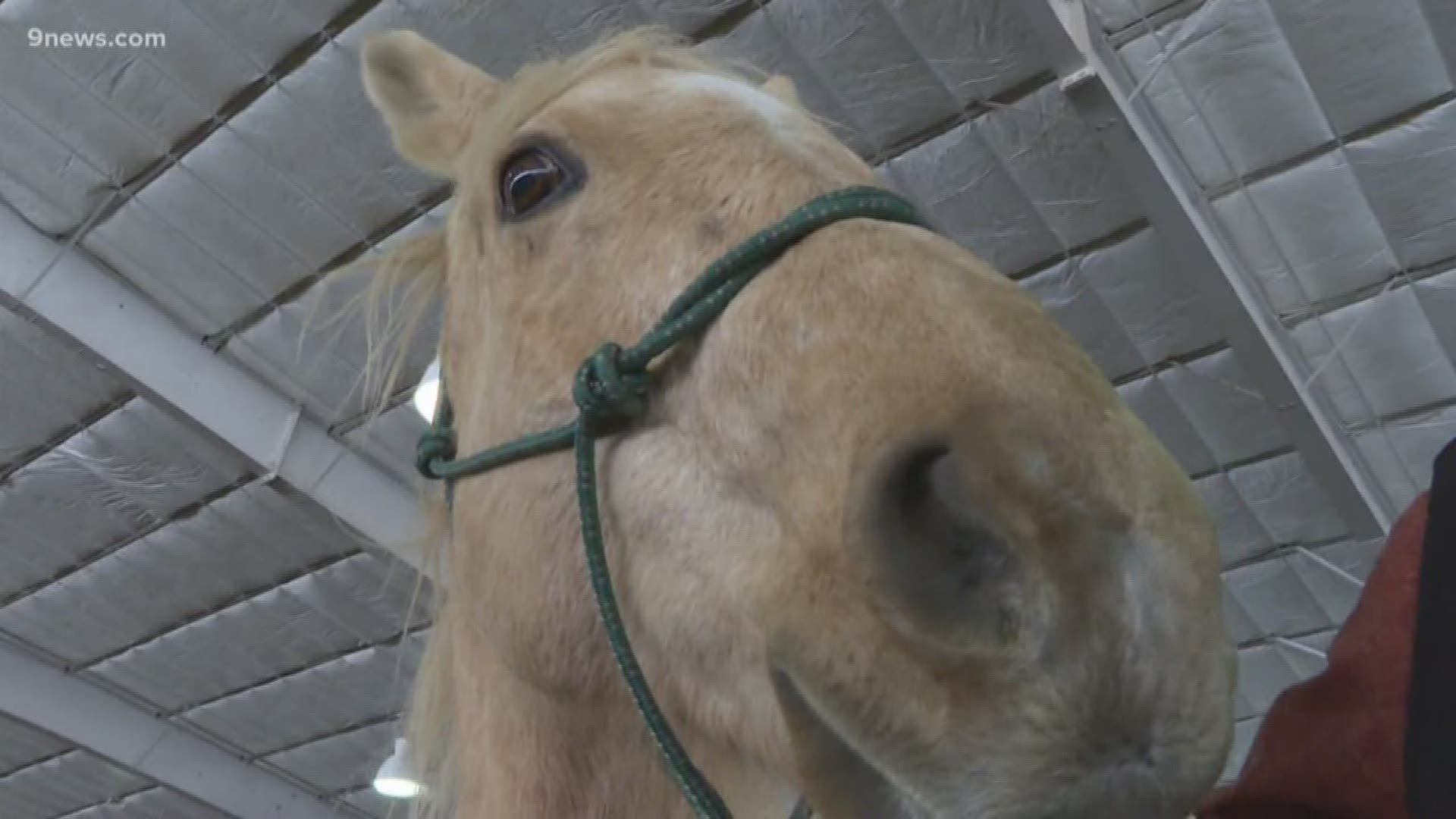 WELD COUNTY, Colo. — The Weld County Sheriff's Office (WCSO) cited a horse owner with animal cruelty and euthanized a horse after the animal was discovered suffering from a severe case of founder.

The common and painful condition affects the feet of horses and occurs when there is inflammation of the laminae, or the folds of tissue connecting the pedal bone to the hoof.

“Essentially, the horse’s hooves were so overgrown it was too painful for it to walk,” said WCSO Animal Control Officer Rebeca Farris.

> The 9NEWS video above is a story about an abused horse named Trigger that recovered from its injuries.

RELATED: 44 puppies seized from Aurora pet shop being auctioned off

The WCSO on Tuesday cited the horse's owner, John Thomas, for one count of animal cruelty, a class one misdemeanor punishable up to 18 months in jail and/or a $5,000 fine.

The Sheriff's Office could not release pictures of the horse at this time, as the investigation is still open, but authorities can confirm a picture on social media is from the person who originally reported the animal neglect.

RELATED: A proposed bill would clarify how animal cruelty is investigated in Colorado

On Monday, Weld County deputies responded to a property located in unincorporated Weld near Briggsdale. On Tuesday, deputies returned to the property with a state veterinarian from the Colorado Department of Agriculture and an independent veterinarian who both agreed it had been at least one year, possibly two, since the horse’s hooves had been trimmed.

The Sheriff's Office said veterinarians at the scene were forced to euthanize the horse because the horse's hooves were so overgrown, especially the front hooves, which made it extremely painful for the animal to get up.

The veterinarians determined the founder was too severe to make rehabilitation a viable option for the animal.