K9 Loki alerted his human partners that drugs were hidden in a truck. Deputies and troopers then found meth in a suitcase and in a spare tire. 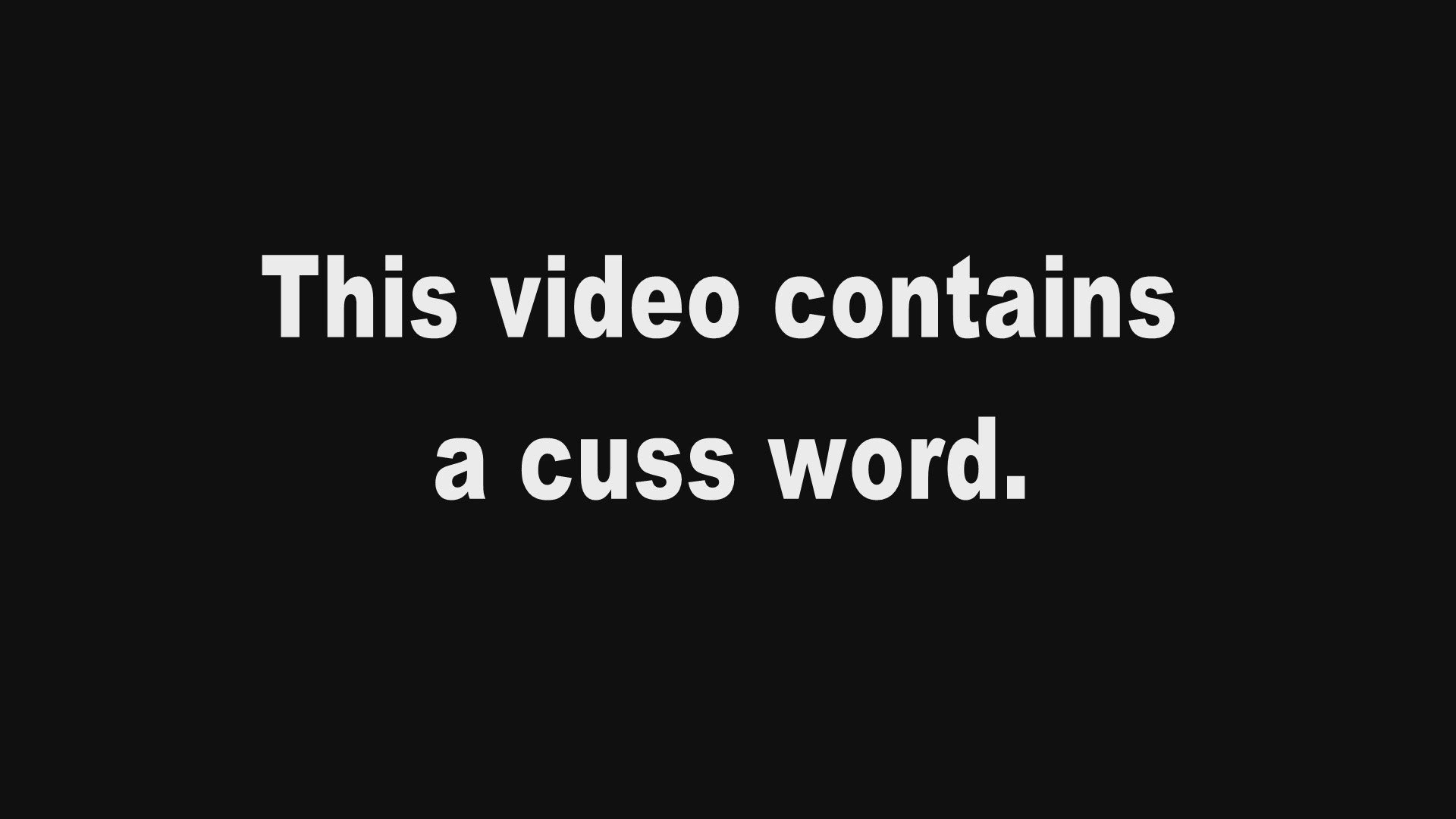 On Sunday, Aug. 30, a Dodge Ram truck was pulled over by a Colorado State Patrol (CSP) trooper at Weld County roads 49 and 42 about eight miles south of Kersey, according to a news release from the Weld County Sheriff's Office (WCSO).

Weld County Deputy Brian Fortin and his K9 partner Loki responded to check out the truck after the trooper suspected drugs were being smuggled, the sheriff's office said.

Loki performed an open-air sniff of the outside of the truck and alerted to the presence of drugs in the truck, deputies said.

The two men inside the truck, Arturo Mercado and Jesus Arturo Gonzalez, were taken into custody.

Troopers and deputies searched the truck and found a suitcase containing methamphetamine in the backseat, deputies said.

In body-worn camera footage provided by WCSO, Deputy Fortin is seen opening the suitcase and finding a number of objects wrapped in cellophane.

Fortin is heard on video saying, "Cucumber?" to the CSP trooper.

A few seconds later in the video, Fortin starts unwrapping the cellophane while the CSP trooper radios the find in.

RELATED: What happens when naloxone expires

Officers on the scene believed more drugs were hidden in the truck, deputies said.

Later in the video provided by WCSO, a trooper and Deputy Michael Jaeger are seen removing the truck's spare tire from underneath the truck.

The CSP trooper can be heard pushing on the tire and saying the tire doesn't have any air.

The tire was taken back to a CSP office and cut open, according to deputies.

The sheriff's office said the tire was filled with more meth.

In all, 88 pounds of meth were found in the truck, deputies said.

The sheriff's office said they estimated the meth's street value at $528,000.

Deputies said the traffic stop was part of a broader investigation by the Weld County Drug Task Force and the Drug Enforcement Administration (DEA) into a drug trafficking operation in Weld County.

The drug task force's investigation yielded about 5,000 fentanyl pills, 100 pounds of meth, a pound of cocaine, weapons and about $250,000, according to the sheriff's office.