A male and female died after a bar fight escalated into a shooting early Saturday, according to Westminster Police. 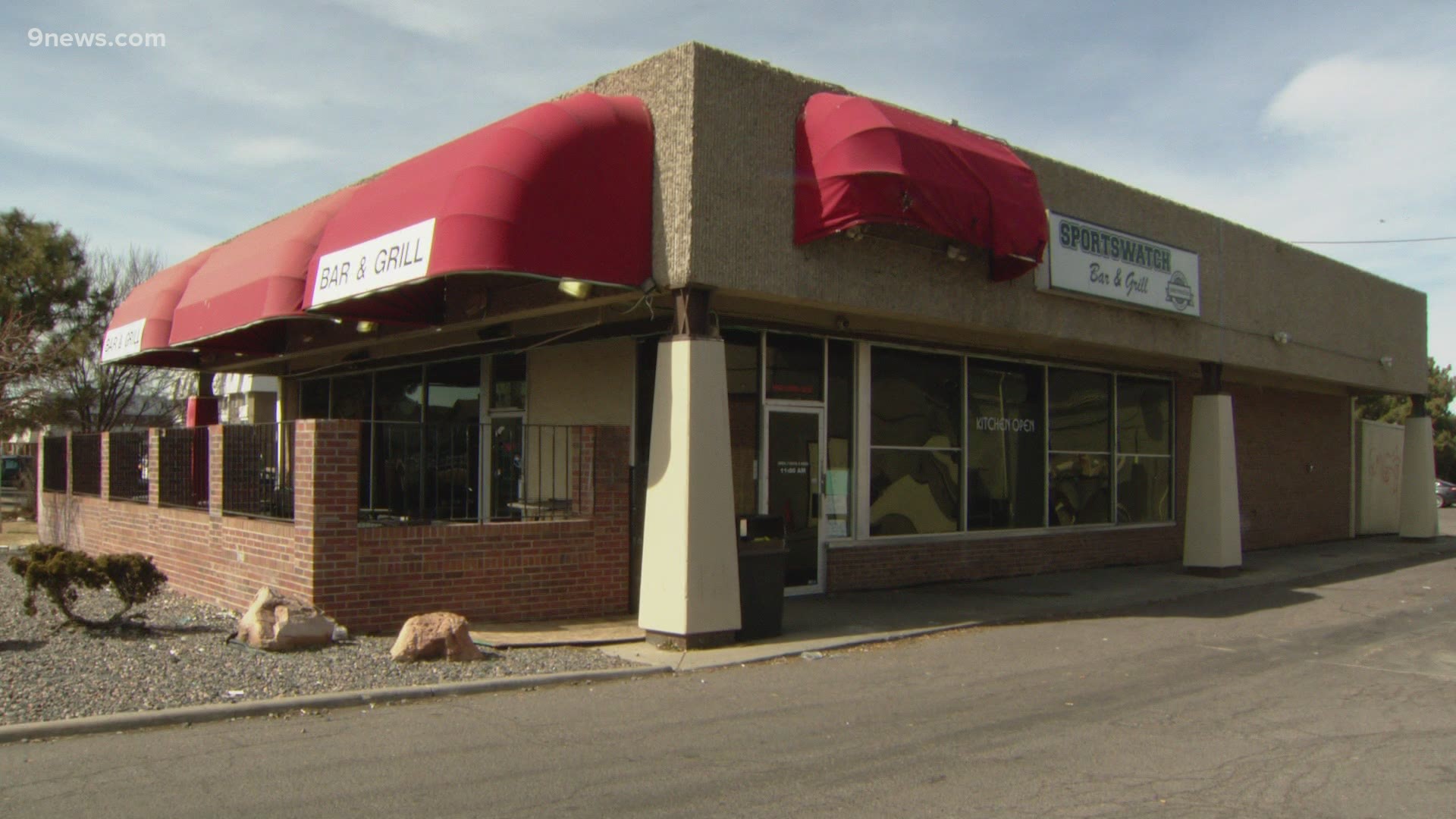 WESTMINSTER, Colo. — Two people were shot and killed after what police said was a bar fight early Saturday in Westminster.

Officers responded to a call about 1:04 a.m. of a shooting outside a bar in the area of West 68th Avenue and Lowell Boulevard, according to the Westminster Police Department (WPD).

When officers arrived on scene, they found two injured people, a male and a female, lying in the parking lot, WPD says in a press release. Both of the victims were taken by ambulance to a hospital, where they died from their injuries, WPD said.

Witnesses told police that a fight took place at the bar and escalated into shots being fired, according to the release.

The victim's names will be released by the Adams County Coroner's Office.

There was no suspect in custody, a WPD spokesman said. The police department didn't release any suspect information.

The investigation was ongoing, and WPD said there was no danger to the public.

Anyone with information about the shooting can contact the Westminster Police Department at 303-658-4360.

Tipsters can also call Metro Denver Crime Stoppers at 720-913-7867 or by visiting metrodenvercrimestoppers.com. Tipsters can remain anonymous and may be eligible for a reward of up to $2,000.