Curtis Arganbright had previously pleaded guilty to sexually assaulting a woman he drove home from the hospital. 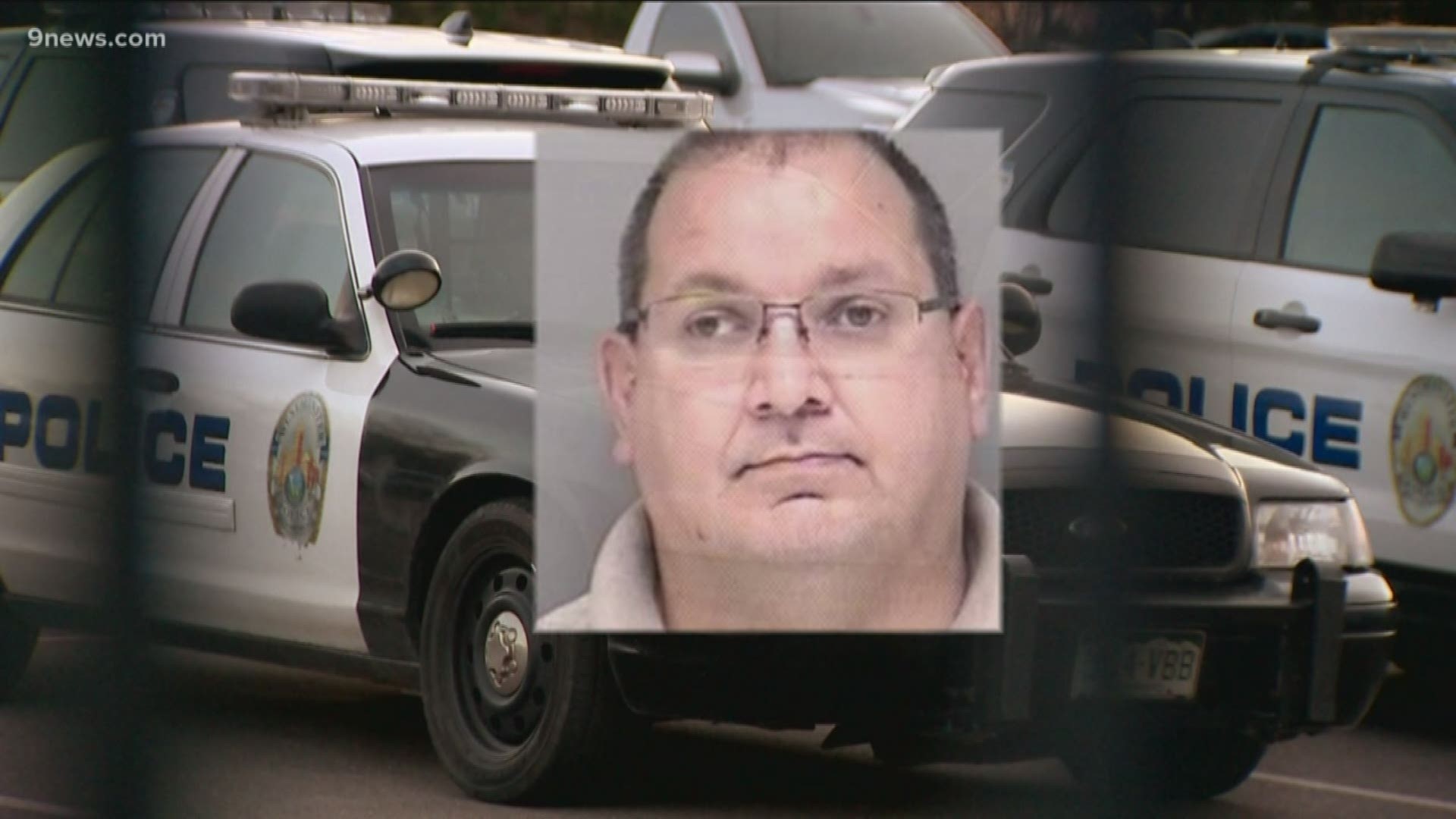 WESTMINSTER, Colo. — A former Westminster police officer pleaded guilty Monday to one count of violating the civil rights of a woman in his care whom he sexually assaulted, according to a release from the U.S. Attorney's Office.

Curtis Arganbright, 42, made the plea in U.S. District Court in Denver. He appeared at the hearing and is free on bond. He'll be sentenced in March of 2020 and faces a maximum penalty of up to 10 years in prison.

According to court documents, Arganbright was a police officer for the Westminster Police Department in 2017. While on duty in the early morning hours of Aug. 24, Arganbright responded to a call of a theft at St. Anthony Hospital.

After hospital personnel declined to press charges against the woman, Arganbright agreed to drive her home.

During that transport, Arganbright pulled off the main road and sexually assaulted the victim, prosecutors said.

RELATED: 90 days in jail for cop who sexually assaulted woman on her way home from the hospital

Arganbright was originally charged in state court and ultimately pleaded guilty to unlawful sexual contact and official misconduct. He was then sentenced to 90 days in county jail.

As part of the deal, Arganbright agreed to never again seek employment as a police officer and to register as a sex offender.