No officers were injured in the shooting. 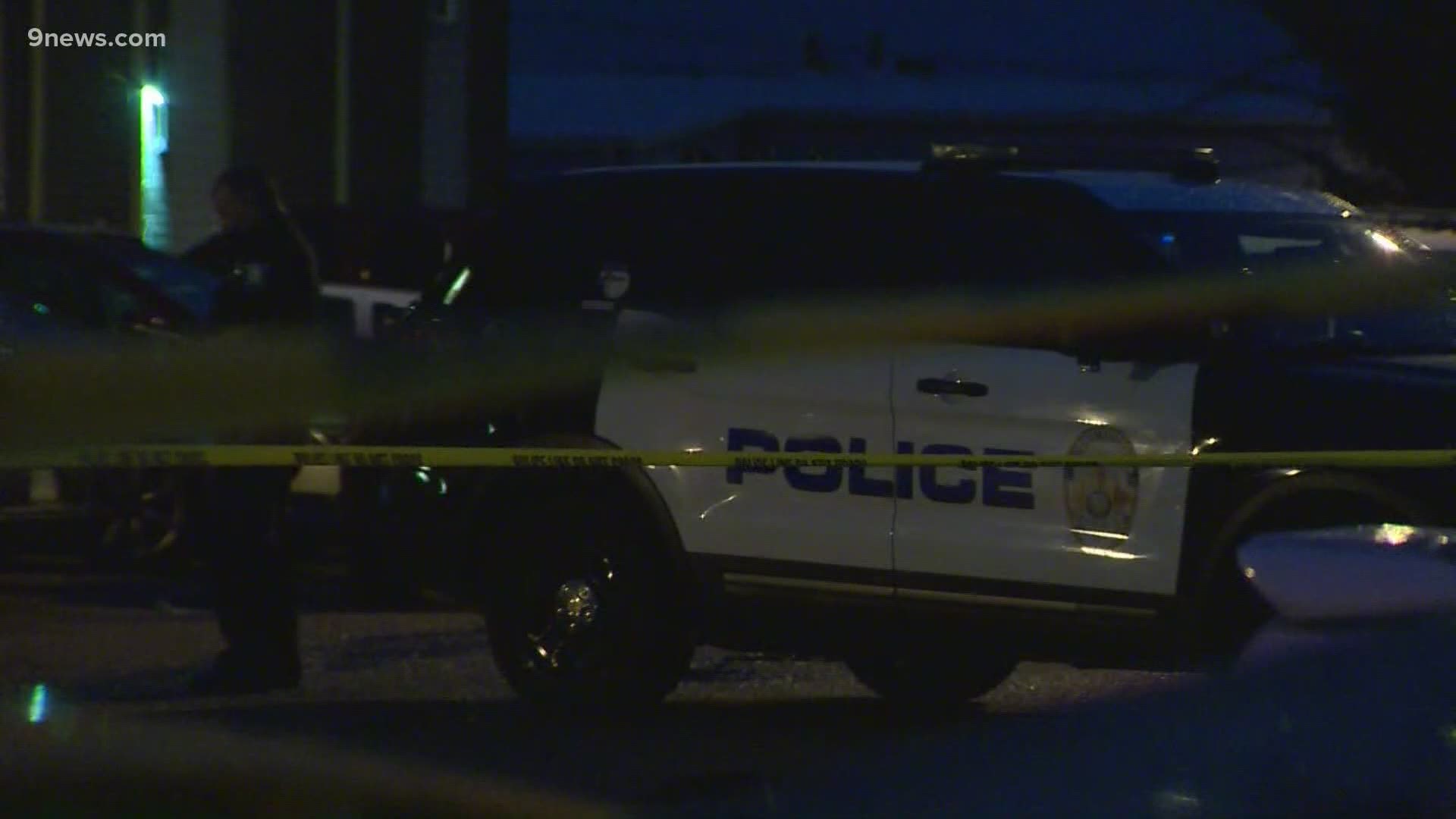 WESTMINSTER, Colo. — One suspect was killed in an officer-involved shooting Thursday night, according to the Westminster Police Department.

The suspect was later identified as 38-year-old David Lee Jacobs from Lakewood.

The incident happened in the 6900 block of Stuart Street, according to police. That's just north of Westminster High School.

None of the officers involved were injured, police said.

It started around 7:40 p.m. when Westminster SWAT officers were attempting to serve a warrant on behalf of Lakewood Police, police said.

Police said the suspect was wanted for second-degree assault with a handgun, first-degree burglary, felony menacing, violation of bail and additional charges.

Officers made announcements identifying themselves and their possession of a warrant before entering, police said.

When officers entered the apartment, police said the suspect was armed with a handgun in a small bedroom.

Officers said the suspect ignored commands from them and moved the gun in their direction, according to police.

Two sergeants with Westminster Police fired their weapons at the suspect, police said. He was shot and brought to the hospital where he later died, according to police.

There were several adult men and women in the apartment, along with one juvenile girl, and police said none were injured.

Police said the suspect had a long criminal history. In addition, police said this is the first officer-involved shooting for both officers.

Officers in the Westminster Police Department currently do not wear body-worn cameras, but after several months of research into their benefits, the department said it will be implementing the body-worn cameras.

The incident is being investigated by the 17th Judicial District Critical Incident Team.

The suspect will be identified by the Adams County Coroner's Office.