Officers took a man wanted in multiple counties into custody after a pursuit and struggle in the area of West 80th Avenue and Wadsworth Boulevard, police said. 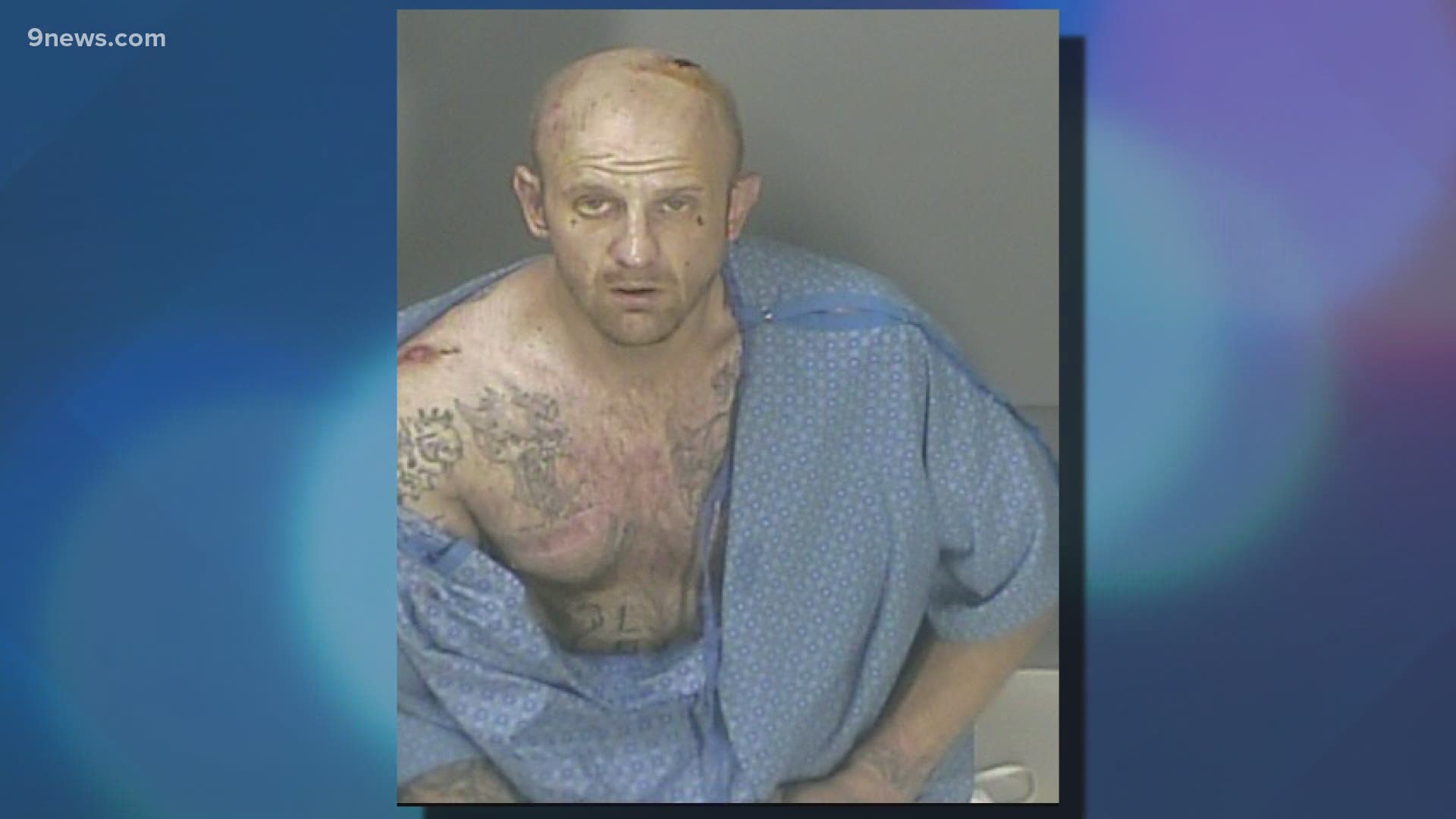 ARVADA, Colo. — A man wanted in multiple Colorado counties was taken into custody late Saturday after a short chase and struggle near West 80th Avenue and Wadsworth Boulevard, according to the Westminster Police Department (WPD).

A WPD officer fired one shot during the arrest of Gene Aldon Veyhle, 32, but did not hit anything, WPD said.

WPD had been looking for Vayhle for several days before they started following him about 7:30 p.m. Saturday, police said. Veyhle was driving a stolen truck. At one point he also drove a motorcycle, and police said they didn't know whether the motorcycle was also stolen.

Around 11 p.m., they tried to stop Veyhle at a gas station on Wadsworth near West 80th Avenue in Arvada, police said. Veyhle ran from officers, who sent a police dog after him. The dog bit Veyhle, who dragged the dog and told officers he had a gun, WPD said.

That was when the WPD officer fired a shot. Three officers struggled with Veyhle and took him into custody in the parking lot of Spirit of Christ Catholic Community, 7400 W. 80th Ave., police said.

Veyhle was treated for a dog bite and injuries from the struggle with the officers. As of Saturday night, the officer who fired his weapon was not being placed on admin leave because the discharge of his gun was accidental and nobody suffered serious injury, WPD said.

Veyhle had multiple warrants out for his arrest in Jefferson, Adams, Broomfield, and Arapahoe counties, according to court records. He was wanted on suspicion of assault on a police officer, motor vehicle theft, vehicle eluding and obstructing a police officer, among other things.

He was being held in the Broomfield County jail, according to WPD.