Police said the home was ransacked, but no one was hurt. 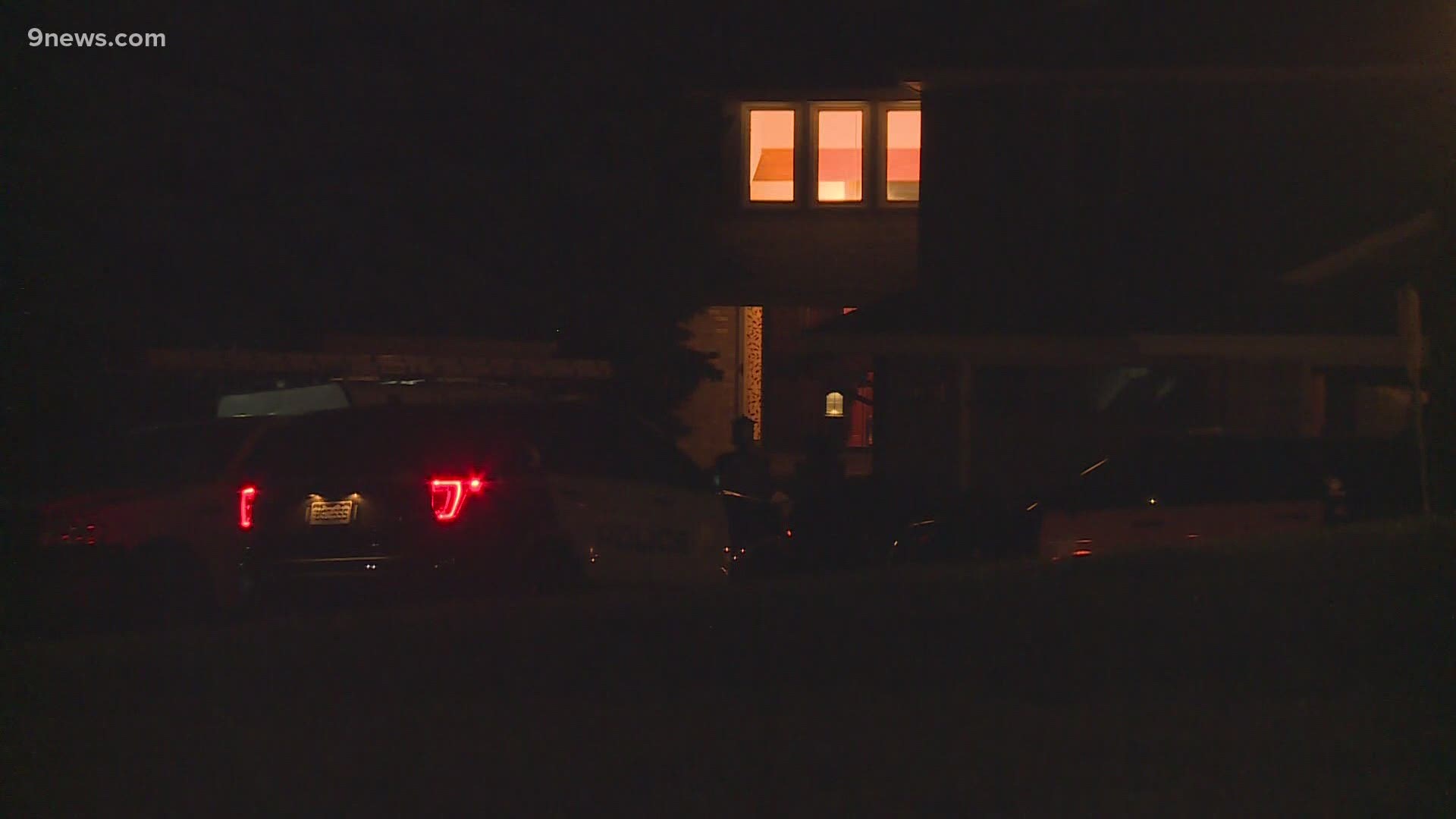 WESTMINSTER, Colo. — Police are looking for four suspects after a reported home invasion in Westminster.

According to a release from the Westminster Police Department, police received a call of a home invasion in the 10200 block of Newton Court at around 8:40 p.m. Friday. That's located southwest of the intersection of West 104th Avenue and Lowell Boulevard.

The release said the homeowner told police four men came to his home dressed in construction-type clothing. He told police the men had a package, but from under the package they showed a handgun.

The men entered the home and ransacked it, the release said. Police don't know what was taken. The homeowner was not injured.

The release said the suspects were last seen driving a white box truck with logos similar to FedEx. The rear windows of the truck were broken out and appeared to be taped up. It was last seen speeding away from the area.