Wheelchair accessible van stolen and used for smash and grab

The van was stolen from a place with a passion for recreating and used to smash into a store with a similar mission. 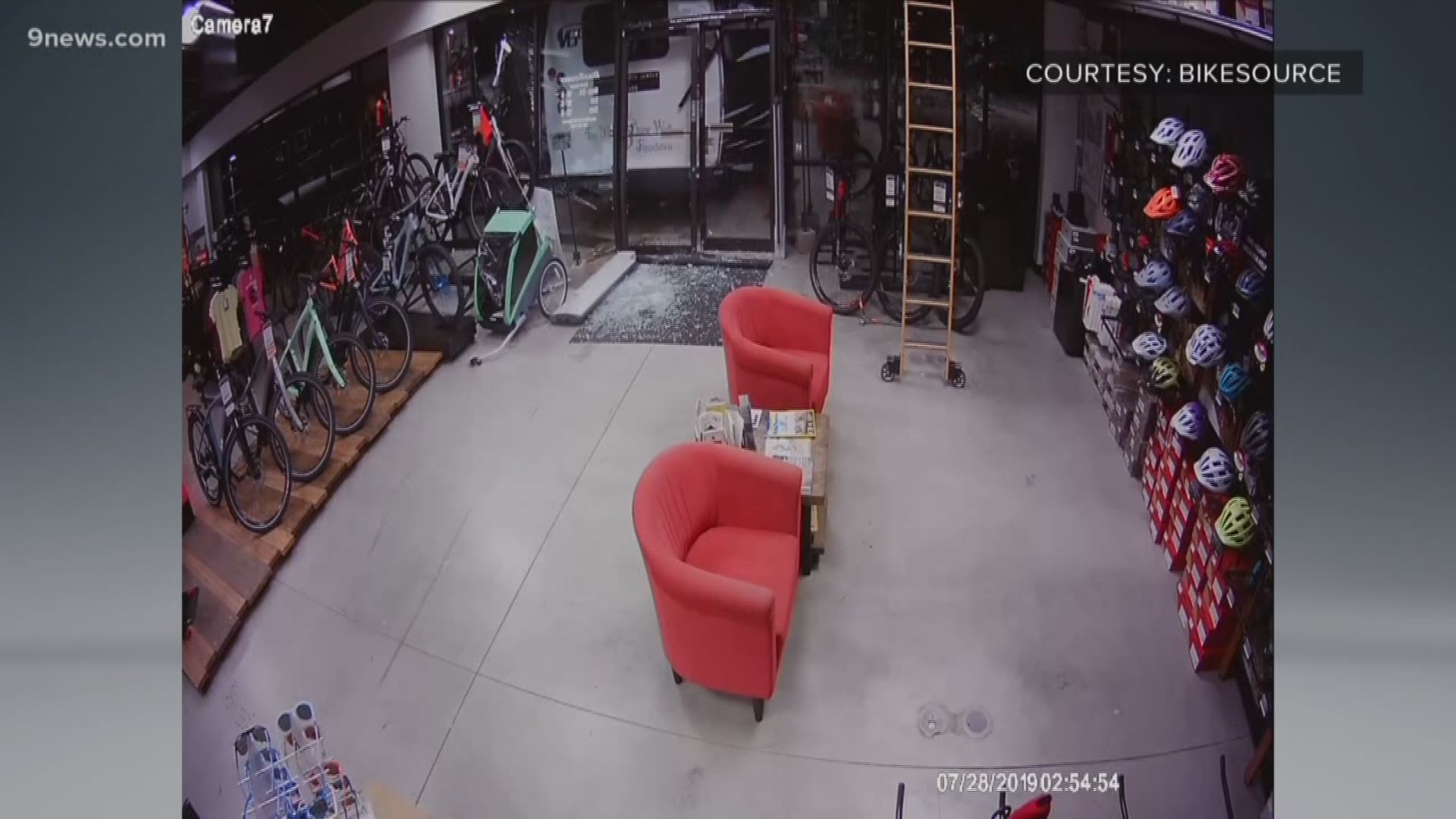 DENVER — A wheelchair-accessible van was stolen from Broncos Stadium at Mile High, then used for a smash-and-grab in Littleton, according to the Denver Police Department (DPD).

DPD said the vehicle was stolen at Mile High Stadium on Sunday.

The van belonged to the National Sports Center for the Disabled (NSCD), which parks some of their vehicles at the stadium. NSCD provides therapeutic recreation, competition and adaptive sports for children and adults with disabilities.

Kim Easton, CEO of the organization, said the van that was stolen helped them take people in wheelchairs to recreational activities. Inside the van, she said, were more pieces of equipment that helped them create adaptive experiences.

"They didn't get to go to the lake where they were going to have a paddle day, where they got to be in kayaks and had the freedom to be out of their chair and in the water," explained Easton about their week without the van. "So it was really devastating."

The van was stolen from a place with a passion for recreating and used to smash into a store with a similar mission.

Easton said investigators called to let them know they have found the van, they just can't go pick it up yet since it's evidence for another crime.

Denver Police were not able to confirm to 9NEWS whether or not the van was found because their investigators were out for the weekend.

While Easton is worried about damage and stolen equipment, she said the bright side has been seeing the community pull together to help. Other organizations have already reached out to Easton offering their wheelchair accessible vans until NSCD gets theirs back.