Arrest made in shooting death of Will Smith 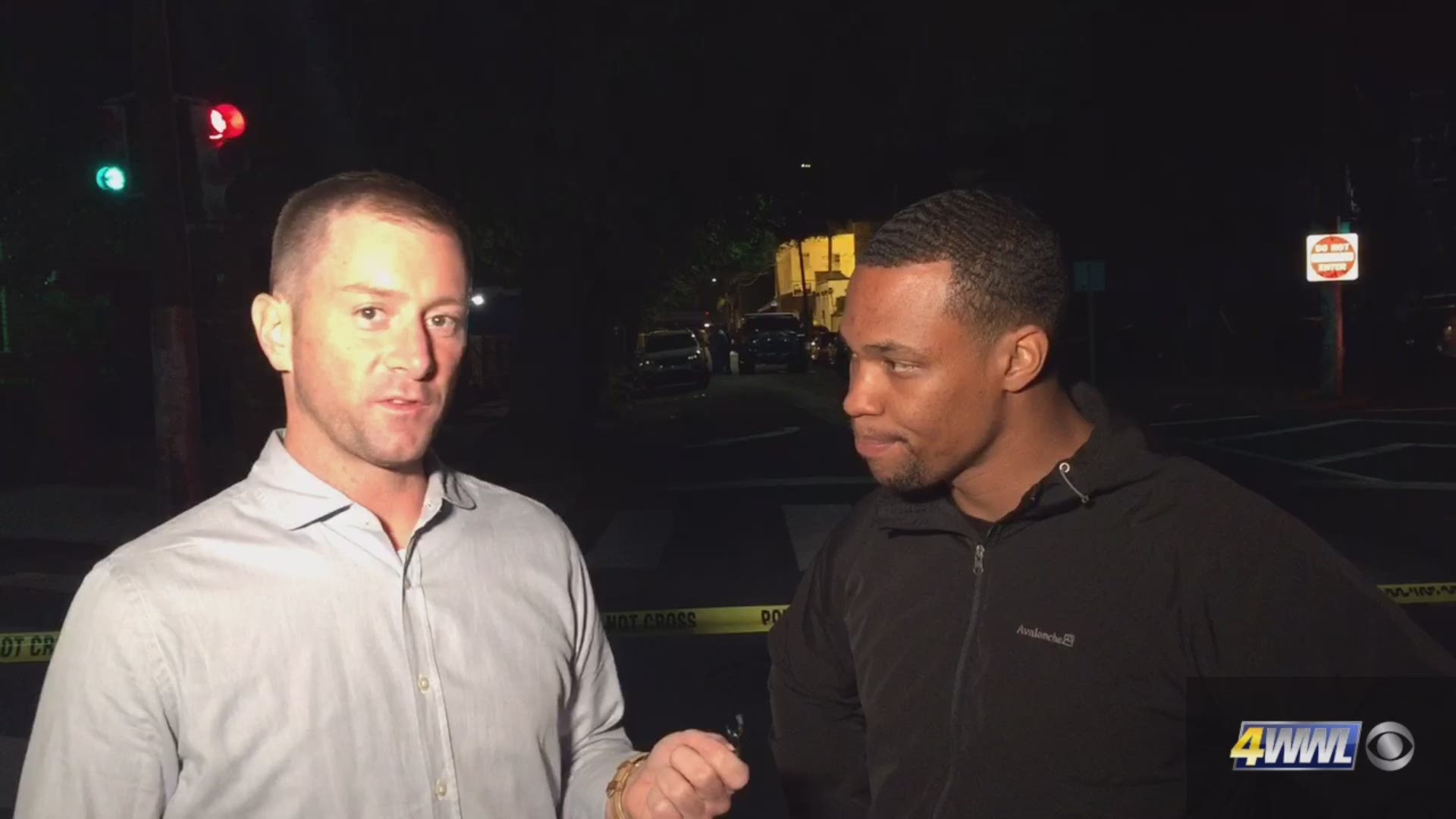 Dr. Jeffrey Rouse, the Orleans Parish coroner, early Sunday morning confirmed Smith was the victim. Smiths' wife was also shot in the incident, sources said. Her injuries were not serious.

Sunday around 8 a.m., 28-year-old Cardell Hayes was booked on second-degree murder charges in the killing. Police believe Hayes was the gunman who fired on Smith and his wife Racquel.

The couple had left a late dinner at Sake Cafe on Magazine Street minutes before the gunfire erupted, according to a source.

The shooting happened about 11:30 p.m. after a three-car accident near Sophie Wright Place and Felicity Street in the Lower Garden District, according to Officer Juan Barnes, a New Orleans Police Department spokesman.

A Hummer H2 rear-ended Smith's Mercedes-Benz SUV, Barnes said, causing Smith's vehicle to rear-end another car, driven by one of his friends.

Smith died on the scene.

Scene of shooting of Will Smith

His wife was treated at University Medical Center after she was struck twice in the right leg, police said.

Police were questioning the unidentified driver of the Hummer and recovered the gun used in the shooting, Barnes said. Reporter Lyons Yellin said a second person was also being questioned.

Mayor Mitch Landrieu issued a statement Sunday. "The senseless acts of violence have to stop. Traffic accidents should not lead to someone losing their life."

The family of Will Smith issued a statement early Sunday: 'On behalf of the Smith family, we are thankful for the outpouring of support and prayers. We ask that you continue to respect the family's privacy as they grieve the loss of a devoted husband, father and friend.'

"This man had a beautiful family," Jermon Bushrod wrote in a tweet. "His life taken away for nothing."

Smith won a national championship with Ohio State’s football team and was a first-round Saints draft in 2004. He led the team in sacks in 2005, 2006, 2007 and 2009, In his final year with the Saints he helped the team win its only Super Bowl title.

Smith did not play in another NFL game after tearing a knee ligament in an exhibition in 2013.

In addition to his wife, Smith leaves behind two sons and a daughter.