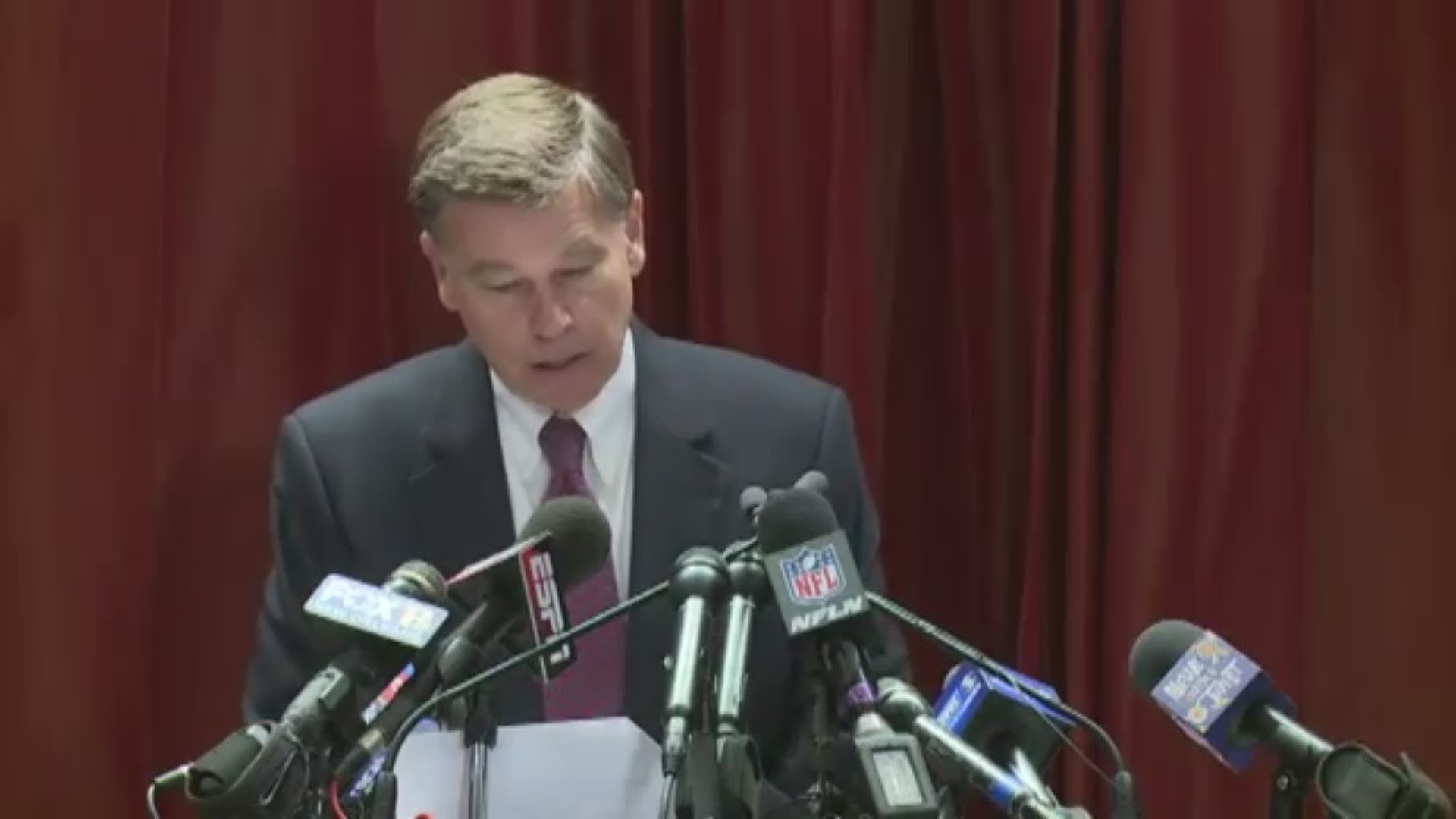 NEW ORLEANS – An attorney for Will Smith’s family says that Cardell Hayes fired two shots into Racquel Smith’s legs before opening up and firing six to eight shots into Smith’s back and then standing over him shouting as he lay dying.

Saying he needed to refute comments from the attorney for Hayes and reports in the media, he gave a detailed play-by-play of Smith’s family’s version of what happened that night.

Attorney Peter Thomson also updated Racquel Smith’s condition, saying that she was shot in the right leg and suffered a fractured femur, and also shot in the left leg by a bullet that went through her thigh.

Thomson said the confrontation began after Smith braked quickly while traveling on Magazine Street after a Hummer stopped short in front of them. Smith, who was traveling with his wife and another couple, did not think they had even struck the car.

Thomson said that moments later, as they continued down Magazine Street, the Hummer came roaring up behind them and slammed into Smith’s Mercedes SUV with such force that he shattered the windows in Smith’s vehicle and jerked the heads back of everyone inside.

“Shaken, Will checked first to make sure everyone in the car was okay. They were afraid. Will got out of the car. He wanted to find out why this guy – a very large man coming at Will – (had slammed his car).”

Thomson said words were exchanged and that Will wanted to know who the guy was and why he slammed into his car.

“He’s yelling and cursing at Will… He’s enraged,” said Thomson.

Thomson added that Racquel Smith and the other woman in the car came out to try to defuse the situation and thought that it had been successfully accomplished.

“At this point, the killer follows them… suddenly two shots are fired. She is shot immediately in both legs and collapses. Right after the shooting of her, the killer unloads 6-8 shots into Will’s back.”

Thomson said all the gunshots entered Smith’s back.

Thomson also said that while Smith had a lawfully-licensed concealed gun in his vehicle, Smith never took it out and never fired.

“After the shooting, after the killer shot Will in the back eight times, the killer, we have evidence, had no remorse whatsoever,” said Thomson. “He stood over Will Smith’s body as his wife crawled away.”