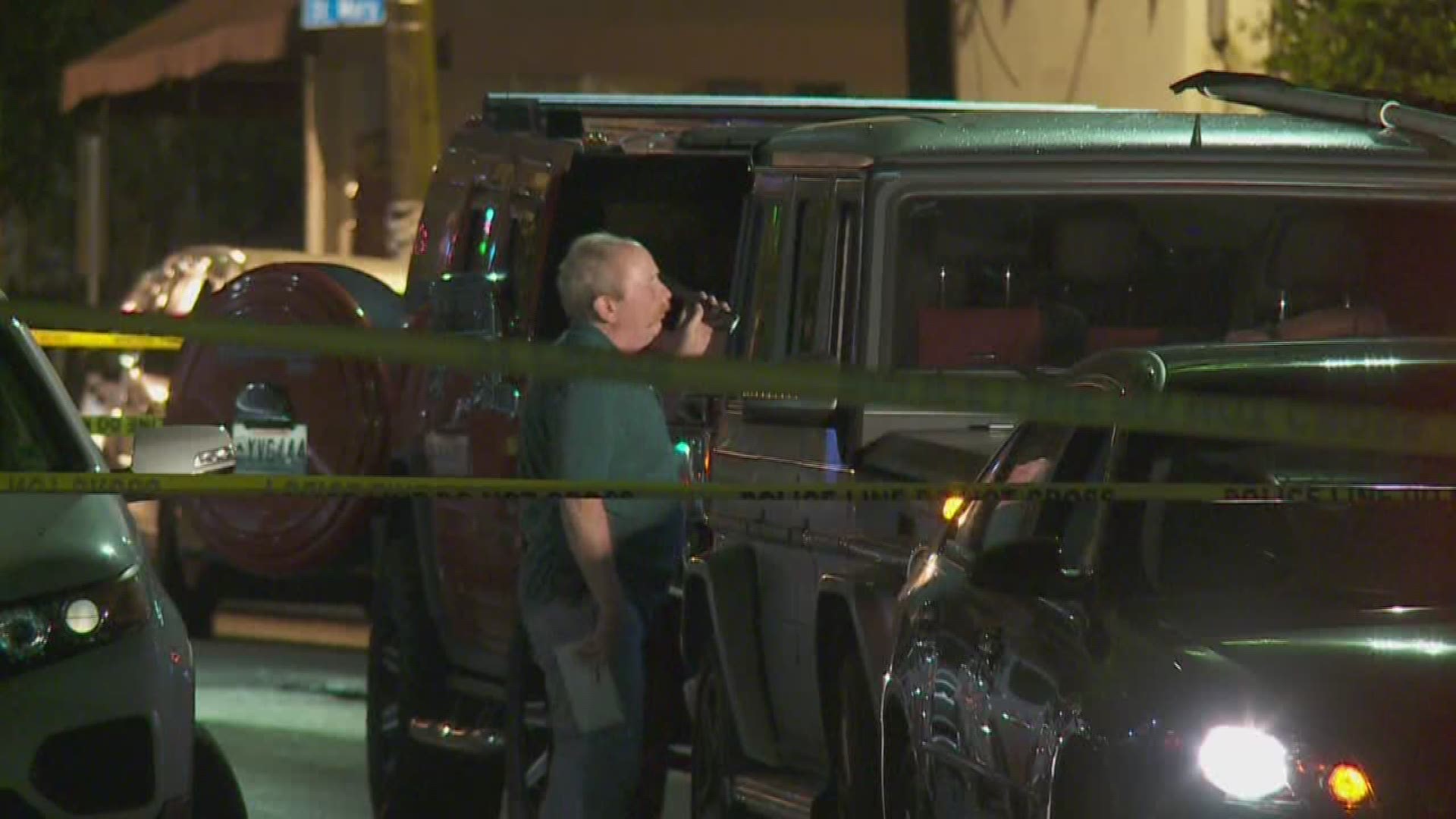 Bond was set at $1.75 million. The next hearing date was set for June 3. Hayes' attorney John Fuller immediately said he would request a bond reduction hearing.

"I'm disappointed, but not surprised when you get an indictment 19 days after an incident," said Fuller.

"The Smith family is pleased, though not surprised, that the grand jury has returned an indictment for the second degree murder of Will Smith and attempted murder of his wife Racquel," attorney Peter Thomson said in a statement.

The indictment came in the middle of a preliminary hearing in court that was preceded by and included fireworks.

Judge Harry Cantrell, who had been presiding over the preliminary hearing took a short break and returned to say that he had lost jurisdiction in the case and that the hearing was moving up to Judge Camille Buras' court, which is where the entire courtroom of viewers, media, witnesses, prosecutors and defense moved.

Legal observers seemed to think that prosecutors were trying to keep the preliminary hearing stalled in an attempt to secure the indictment before it could proceed and they were successful, if that was the strategy.

John Fuller, the attorney for Cardell Hayes, appeared irritated prior to the hearing Thursday morning and then he complained that Hayes had been called to a grand jury without his knowledge. The district attorney's office said that they had notified Fuller of their intention to honor his request to have Hayes testify before the grand jury. Fuller said he had not accepted the invite.

Then, just as the hearing started, the prosecution announced it would not call any witnesses, and instead offered only the arrest report as evidence. The judge immediately said he would need to research if that was allowable, while Fuller asked that his client be released immediately.

The judge said he would accept the arrest report as sufficient from the prosecution and Fuller began calling witnesses. It all became moot a short time later.

What exactly happened that led to the shooting is in dispute, but Smith was shot eight times, seven in the back while his wife Racquel was shot twice in the leg.

Hayes was initially booked with second-degree murder for the killing of Smith. There were no initial charges in the shooting of Racquel Smith.

Hayes stayed on the scene following the shooting and his lawyer, John Fuller, has asserted that he is "legally not guilty."