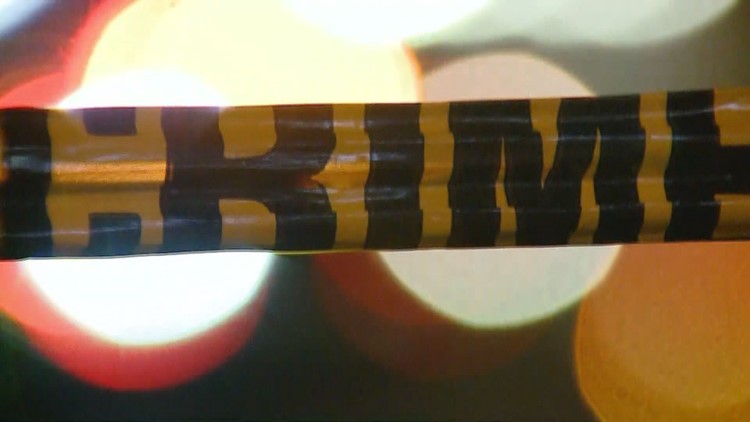 NORTHGLENN, Colo. — An investigation is underway after a 53-year-old man was found unconscious with serious injuries Friday, according to the Northglenn Police Department.

About 7:45 p.m., officers were called to the 500 block of East 120th Avenue on a report of an assault in progress. When they arrived at the scene, officers found the victim unconscious on the ground.

A witness told police that seven to 12 teen boys chased the victim and surrounded him. The teens then, according to the witness, struck the victim with a scooter and a skateboard before kicking him several times while he was on the ground.

The victim was still in the hospital as of Tuesday morning but his condition has improved, according to Northglenn police.

Anyone with information on the incident is asked to contact Detective Terrie Hoodak at 303-450-8858.