Woman charged in connection with stabbing of Denver officer

The officer was seriously hurt in the Jan. 6 incident but is out of the hospital and recovering at home. 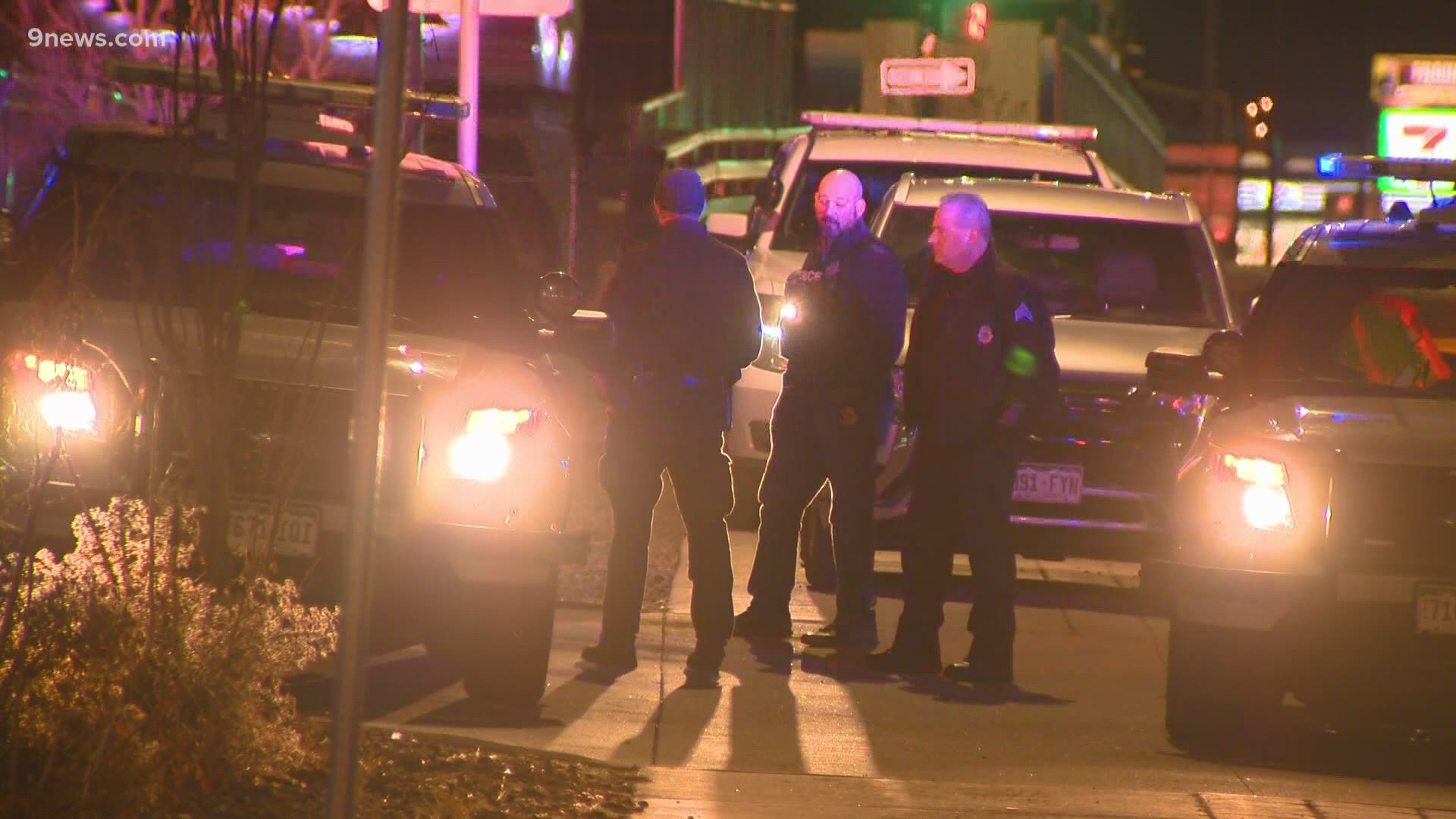 The injured officer was attempting to take a different person into custody for trespassing and harassment at a hotel located at 620 N. Federal Blvd when Denver Police said Esquibel is accused of approaching the officer from behind, producing a knife and stabbing the officer in his chest/torso multiple times.

She was arrested at the scene.

The officer was seriously injured, but has since been released from the hospital and is recovering at home.