The woman was found with a gunshot wound inside an apartment Thursday. 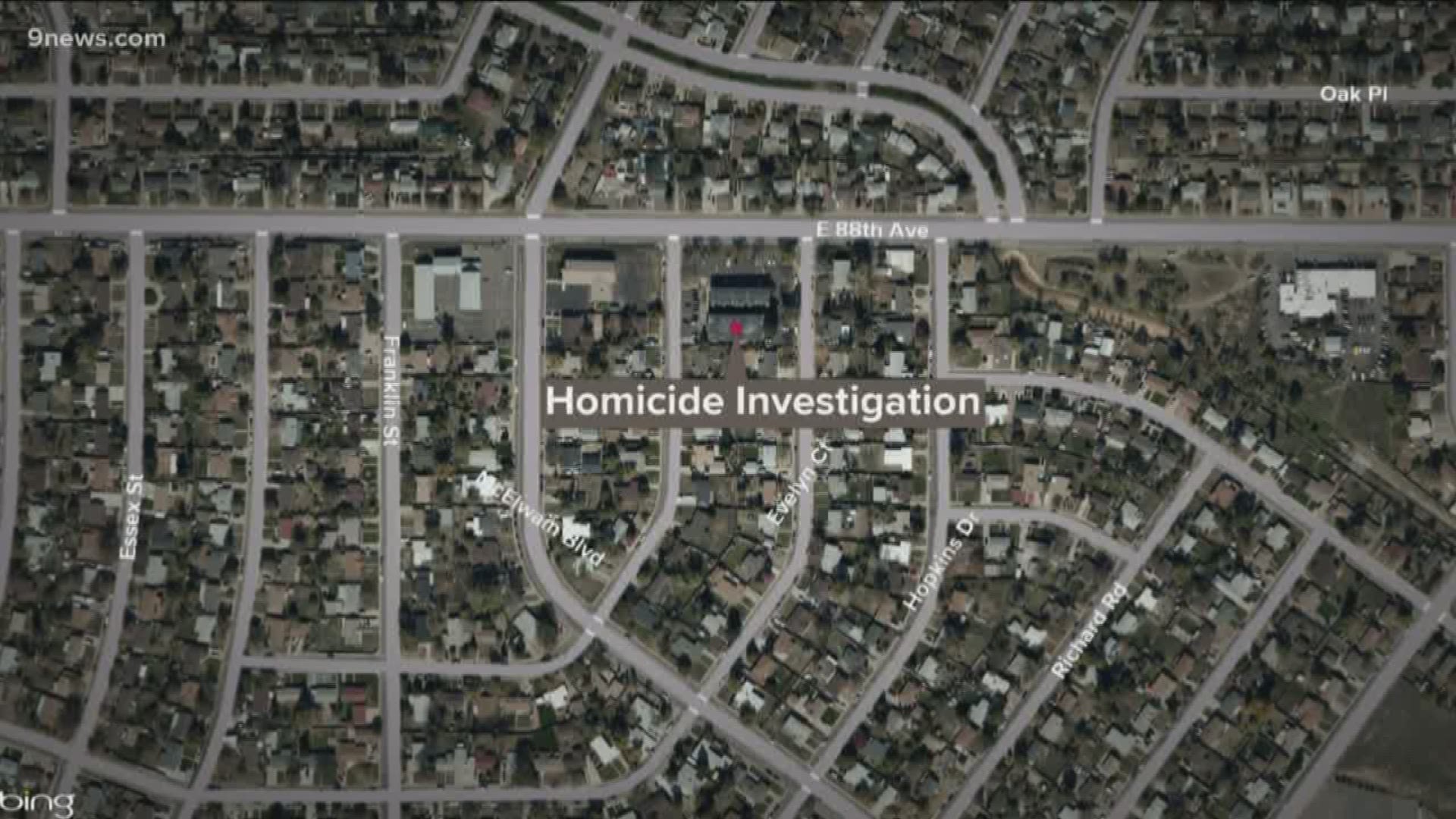 ADAMS COUNTY, Colo. — Adams County Sheriff's deputies are investigating a homicide after a woman was found dead inside an apartment Thursday.

According to the sheriff's office, deputies responded to 8770 Galen Ct., near 88th Avenue east of Washington Street, on a report of a deceased woman.

Authorities ask if you have information about this incident to contact the Adams County Sheriff's Office Detective Division or Metro Denver Crime Stoppers at 720-913-7867.