Police have not said how the woman died, but said a suspect was in custody and that there was no threat to the public. 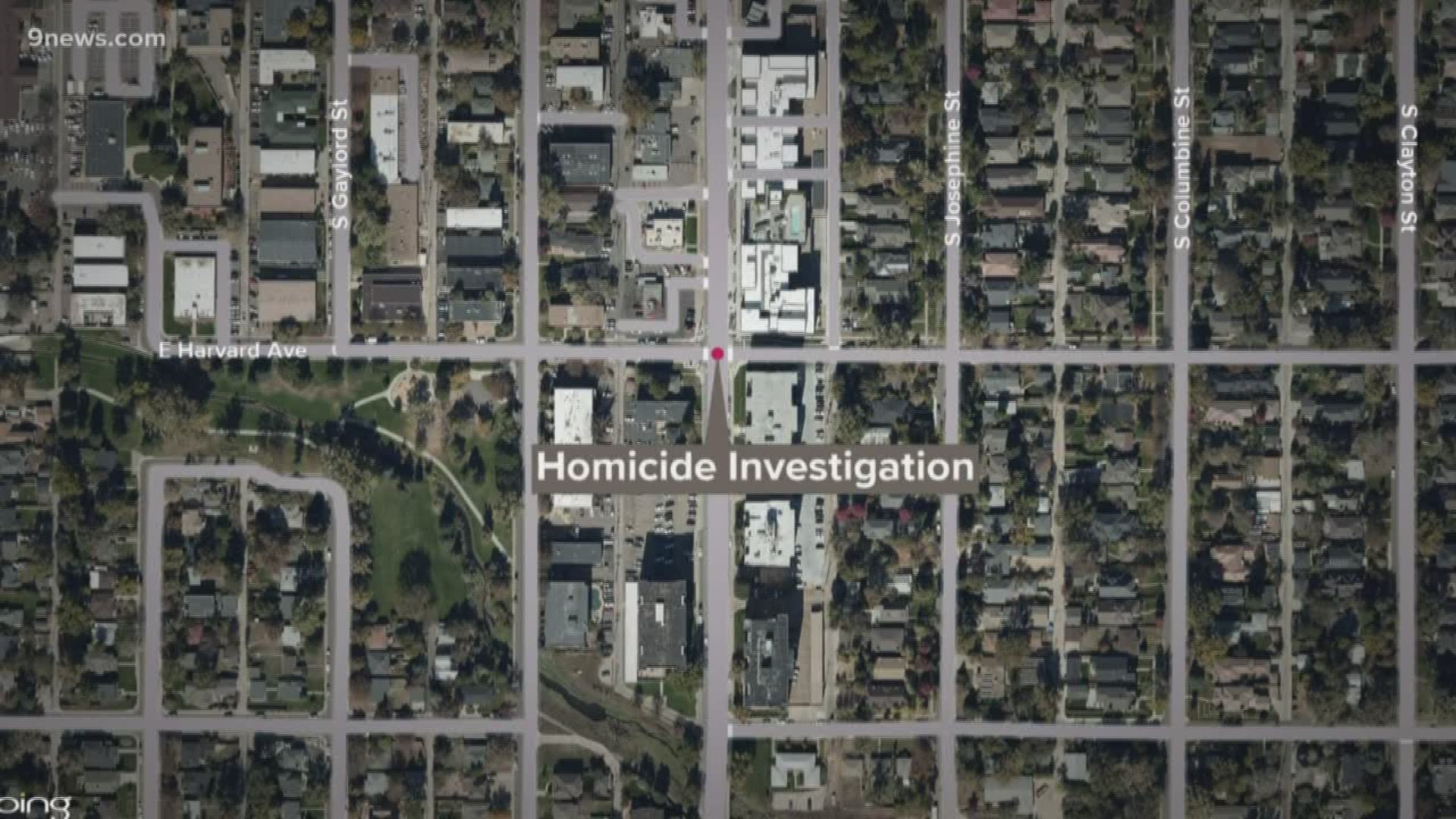 DENVER — A man has been arrested and is being held for investigation of first-degree murder after a woman was killed in what Denver Police (DPD) described as a domestic violence incident.

The victim was identified as 38-year-old Karen Morales, according to a Denver Office of the Medical Examiner report.

Thomas Garcia, 38, was arrested in connection with the woman's death. According to an arrest affidavit distributed by DPD, he was covered in blood when officers arrived.

Police said there was also blood throughout the home. The victim was found unresponsive on an air mattress, and later pronounced dead.

Morales also had a black belt wrapped around her upper arms and across her chest, according to the probable cause statement.

Garcia is being held at the Downtown Detention Center without bond.

Morales' cause of death is still under investigation.