Woman reports being pulled over by police impersonator in Aurora

Aurora Police said someone impersonating a police officer pulled over a woman early Wednesday near 6th Avenue and Havana Street. 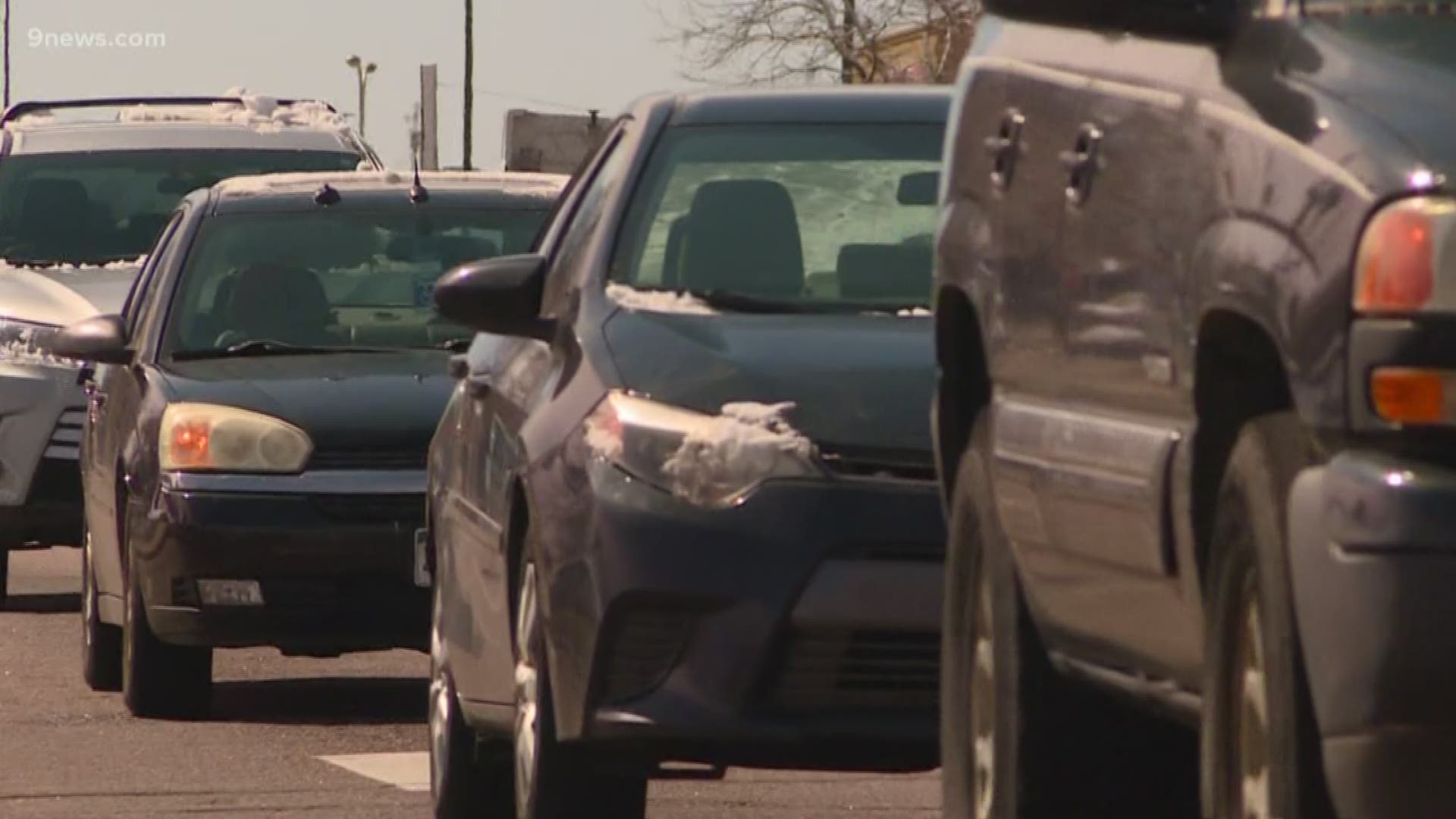 AURORA, Colo. — Police are warning of a police impersonator in Aurora.

A woman called to report she'd been pulled over by a dark blue or black Ford Crown Victoria near East 6th Avenue and Havana Street at around midnight Wednesday, according to an Aurora Police news release.

The woman told officers after pulling over, a young, well-groomed man came up to her and asked why she was out with the stay-at-home order due to COVID-19 in effect.

The woman said the man was wearing a dark blue pressed uniform but it didn't have a name tag, badge or department patch sewn on, according to Aurora Police.

After the woman and the man had a brief conversation the man told the woman she was OK to leave, police said.

The woman called police later in the day Wednesday to report the interaction.

After researching, Aurora police said they and Denver police didn't have any officers who made a traffic stop at that time in that area.

Aurora police said their uniformed officers have department patches on each shoulder, along with a badge and name plate on their chest.

Police said anyone who believes they are being pulled over by a police impersonator can call 911. Police said people need to turn on their vehicle's hazard lights, call 911, and then drive to the nearest police station while staying on the phone with the dispatcher.

Police are asking anyone who may have seen the traffic stop near 6th Ave. and Havana St. Wednesday, or if you think you've been pulled over by a police impersonator to call Aurora Police Agent Nelson at 303-739-1841.

Aurora Police said their officers will never pull anyone over to ask where you are going or if you are an essential employee to your employer.