Roxann Martinez, 31, was a witness in the trial against Donthe Lucas, who is accused of murdering Schelling in 2013. DPD said they don't think there is a connection. 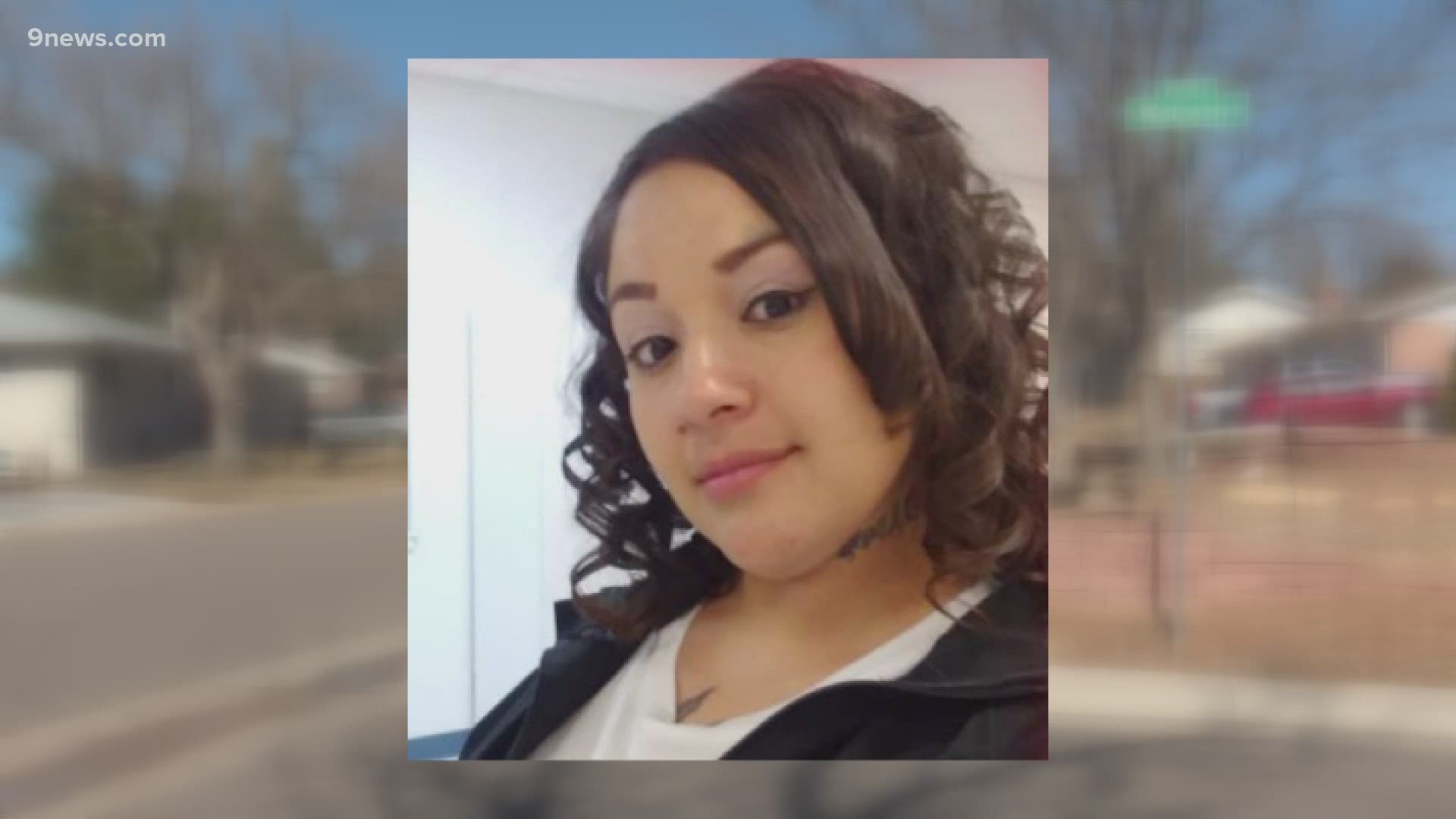 DENVER — A woman found dead in Denver's Hampden South neighborhood on Feb. 25 was scheduled to testify in the murder trial of Kelsie Schelling, the Pueblo County District Attorney's Office confirmed Wednesday. On Thursday, police named a suspect in her killing.

Denver Police (DPD) said they are investigating the death of Roxann Martinez, 31, after she was found in the area of East Kenyon Drive and South Wabash Street. The coroner's office later said she died of a gunshot wound and ruled her death a homicide.

A DPD spokesperson said investigators are aware of her connection to that trial, but at this time do not think her death is connected to that case

DPD identified the suspect in Martinez's killing as 29-year-old Emmanuel Chandler. Police said Chandler turned himself in late Thursday. He's being held on suspicion of first-degree murder. Police said it appears to be the result of a domestic violence-related incident.

Anyone who might have information about the case is asked to call Metro Denver Crime Stoppers at 720-913-7867.

The Pueblo County DA's Office said Martinez was an "endorsed witness" in the trial against Donthe Lucas, who is charged with first-degree murder following Schelling's 2013 disappearance the day after she sent Lucas a photo of her eight-week ultrasound. Schelling's body has never been found, and she was presumed dead.

The Pueblo DA's Office also said Martinez "had not testified" at the time of her death.