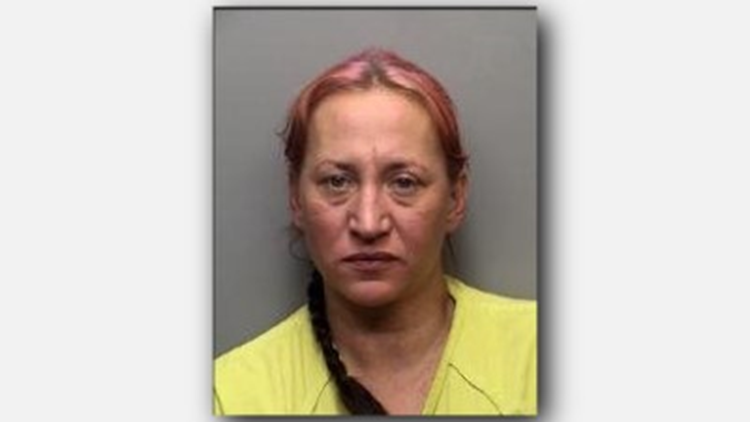 LARIMER COUNTY, Colo. — A woman who was involved in a fatal hit-and-run crash was sentenced to 12 years in prison Tuesday following an earlier guilty plea to vehicular homicide and DUI, among other charges for the June crash.

Kassy Winburn, 34, was arrested after the Larimer County Sheriff's Office said she drove her car into the back of 38-year-old motorcyclist and Greeley resident Joseph Kroiss. The two were traveling on Interstate 2 near East Harmony Road.

Kroiss was a father of four girls, ages 16, 15, 13 and 9. He moved to Colorado four years ago from Minnesota

Winburn in October pleaded guilty to:

She received 12 years each for the first two counts and one for the last count with the sentences to run concurrently.

Winburn had previous convictions related to driving and to DUI, including an incident in November 2015 that ended in the death of 88-year-old Loveland resident Olive Heaton. Winburn pleaded guilty in that case in April 2016.