The woman was hiking on the Walker Loop Trail on Tuesday afternoon when she was sexually assaulted by an unknown man. 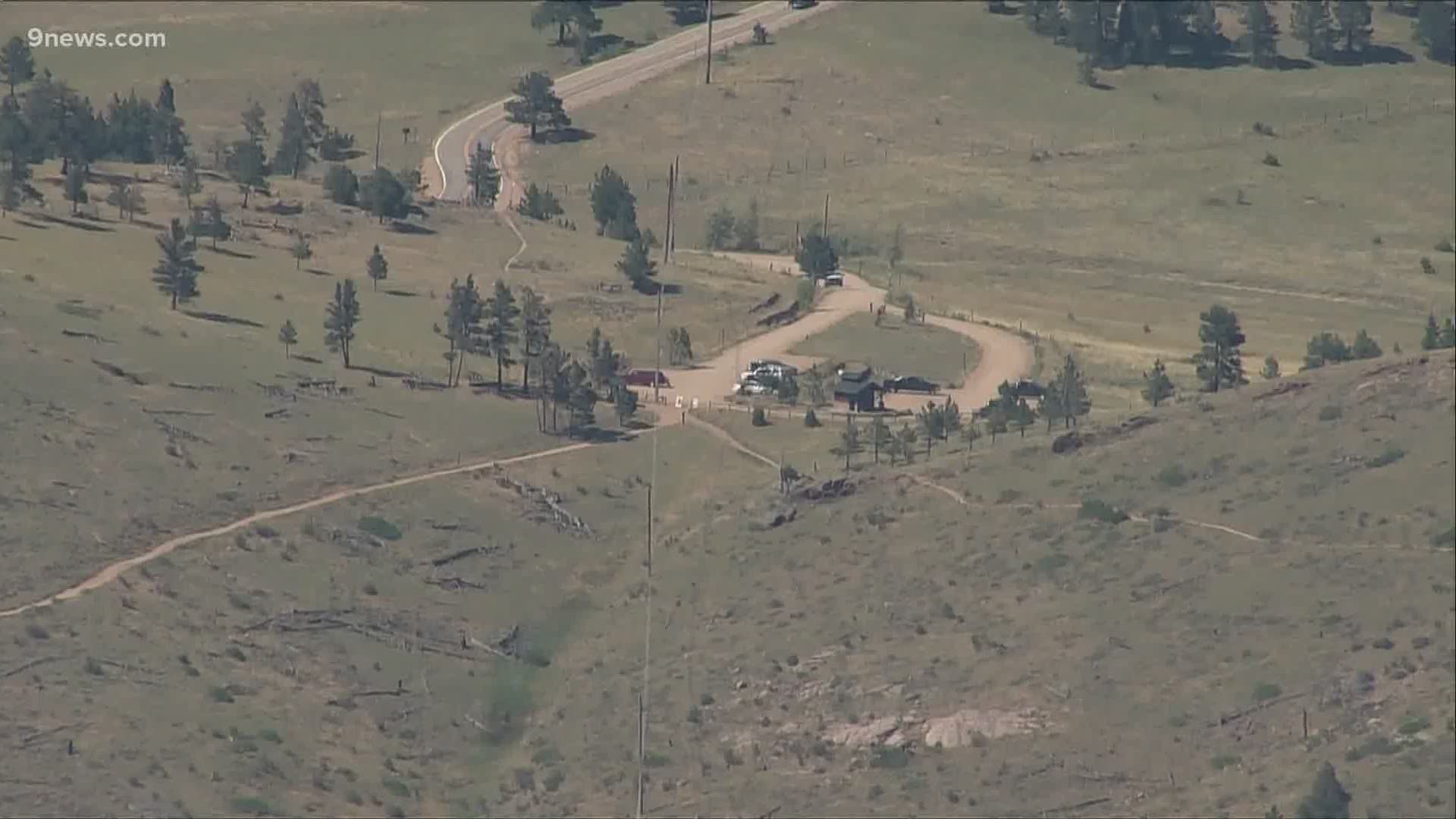 BOULDER COUNTY, Colo. — The Boulder County Sheriff's Office (BCSO) is hoping the public can help identify a man accused of sexually assaulting a woman hiking on a trail in Boulder on Tuesday afternoon.

As the woman was hiking, she was approached by an unknown man who sexually assaulted her, according to BCSO.

The suspect is described as a white man, who is estimated to be in his 40’s. He's described as being “tall and thin, yet muscular," BCSO said.

He was bald and wore a mask during the incident, according to BCSO.

Anyone hiking in the area on July 28 who may have witnessed anything suspicious, is asked to contact Detective Asa Merriam at 303-579-3611 or email at amerriam@bouldercounty.org.