Woman whose death was ruled 'undetermined' was actually smothered or strangled, expert says

An expert testified during the preliminary hearing for Robert Feldman that his wife had been smothered or strangled. 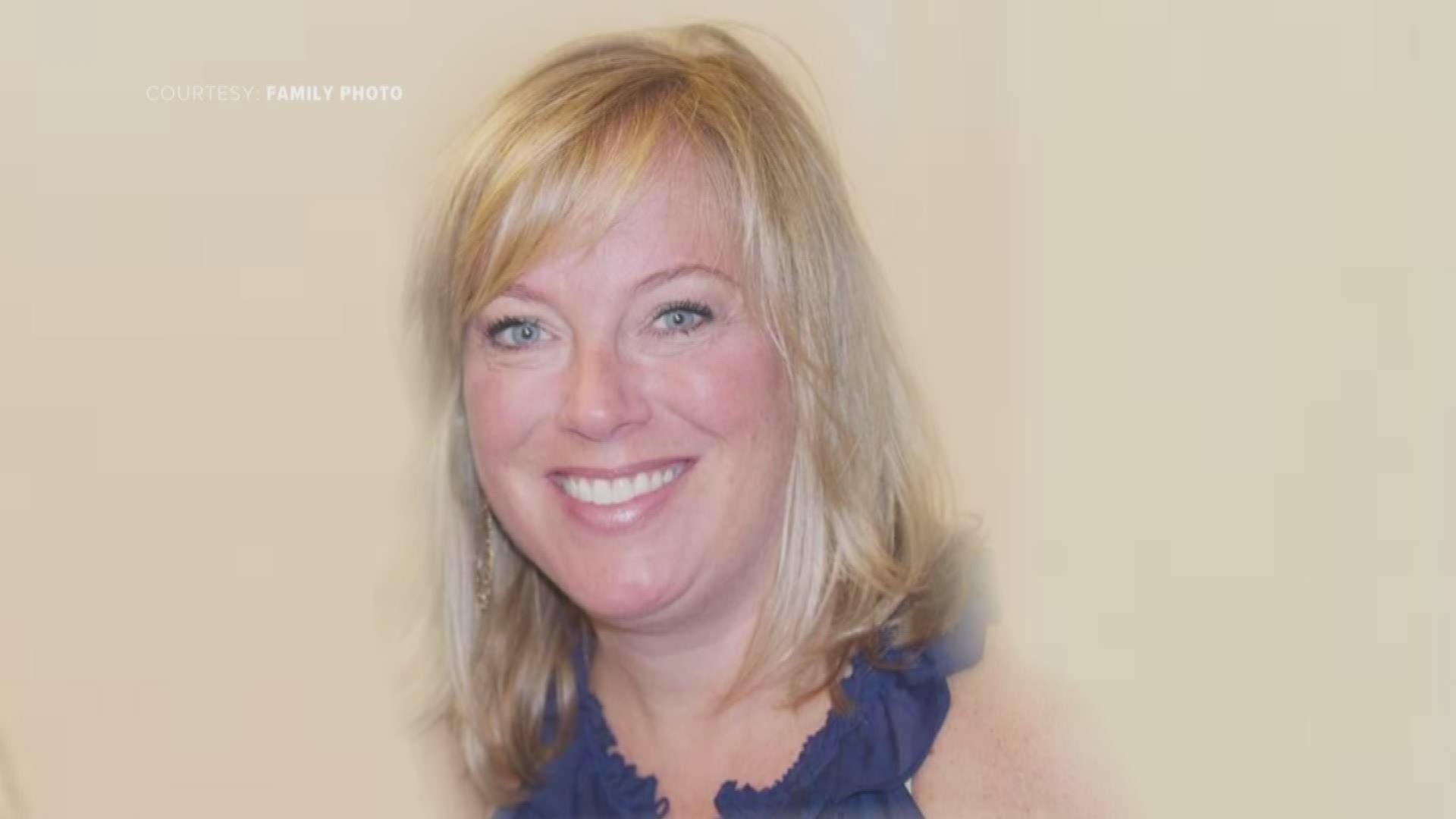 DENVER – A Denver mother whose death was originally classified as “undetermined” was actually strangled and suffocated or smothered, an expert testified in court Tuesday.

The testimony came early in a preliminary hearing for Robert Feldman, the Denver man who was arrested earlier this year and charged in his wife’s 2015 death.

Stacy Feldman’s cause of death was originally classified as “undetermined” by the Denver coroner.

PREVIOUS| Husband formally charged with 2015 murder of his wife

“It’s my opinion she died from suffocation, strangulation or a combination of both,” said Dr. Bill Smock, a prosecution witness.

Smock told the court that based on the evidence he reviewed in the case, the mother of two's death was a homicide.

Smock described multiple injuries on Stacy Feldman’s body. He said he believed she was clothed at some point when she was being assaulted, which flies in the face of the defendant’s statement that his wife slipped and fell in the bathtub, suffering the injuries that killed her.

Smock told the court Tuesday that Stacy Feldman struggled before she died. He said she didn’t die of natural causes – and that there was no evidence a medical condition or any medication that contributed to her death.

According to Smock’s testimony, Stacy Feldman had extensive injuries that could not be attributed to a slip and fall in a tub.

Smock also noted that she was found with a watch on her left wrist at the time of her death, calling it “unusual” for someone to shower with a watch on.

Smock said Stacy Feldman’s ifREnjuries were a result of an assault and blunt force trauma.

“Constellations of injuries are not consistent with removal from the bathtub or resuscitation attempts,” Smock told the court.

The detective testified that Robert Feldman’s employer told him Feldman worked from home on commission selling meat wholesale. During cross examination of the witness, Feldman’s defense attorney told the court and the witness that Feldman in the month of March, the month of the victim’s death, earned almost $21,000 in commission.”

Denison also talked about Feldman’s relationship with a woman he met on Tinder, an online dating site. According to court testimony and court records, the woman reached out to Metro Denver Crime Stoppers to report that Robert Feldman had told her he was separated from his wife. They had a relationship, she became suspicious and contacted Stacy Feldman. Court testimony and court records indicate the two women spoke just hours before Stacy Feldman died.

Denison also said there had been bank transfers from Feldman’s account to an account controlled by his current girlfriend.

The purpose of a preliminary hearing is for a judge to determine if there is enough evidence to take the case to trial.

According to Denver police reports, Stacy Feldman was found unresponsive in a bath tub in 2015.

Then in February, Denver police, armed with a new opinion about how she died, arrested Robert Feldman. He’s being held without bail in the city jail.

The courtroom was filled with Stacy Feldman’s supporters on Tuesday. They came to court wearing pink, her favorite color.

Robert Feldman’s family was present in the courtroom as well.