The body of 31-year-old Chelsea Anne Snider was found in a room at the InTown Suites Sunday morning. 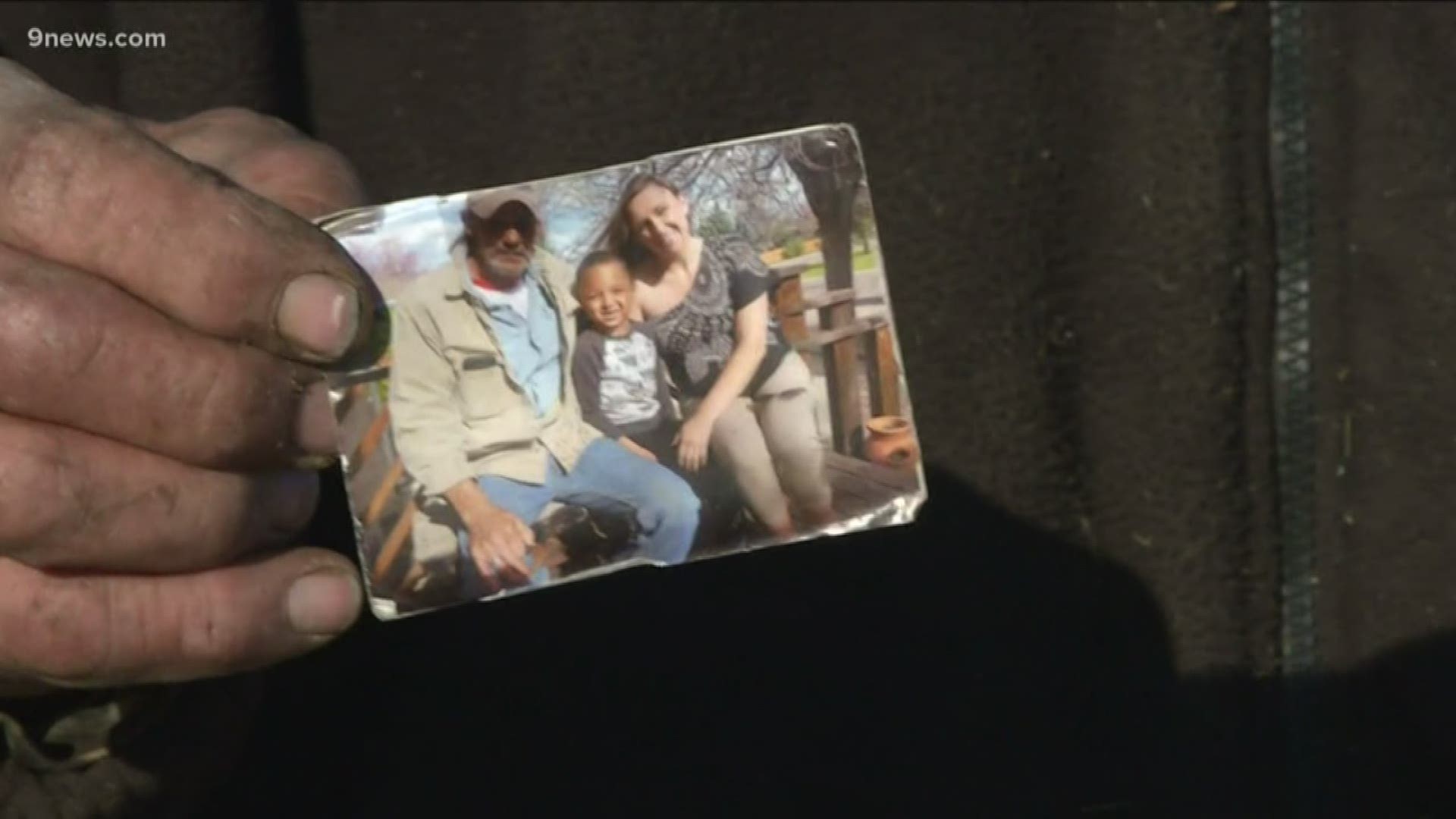 SHERIDAN, Colo. — A person of interest has been named after a mother of three was found dead at an extended stay hotel in Sheridan Sunday morning, according to the Sheridan Police Department (SPD).

Officers responded to the InTown Suites located at 2900 W. Hampden Ave. just after 8 a.m. on Sunday. They found the body of 31-year-old Chelsea Anne Snider in a room there.

Her death was ruled a homicide, according to SPD, but they haven't said how she died.

Abbas Abdal Kathem Abed has been identified as a person of interest in the case, SPD said. He has been employed as an Uber driver but has since lost access to the application, according to the company.

"Although there is no indication that this incident is associated with the Uber platform, as soon as investigators contacted us, we immediately removed the driver’s access to the App," Uber said in a statement. "Any time Uber becomes aware of driver or rider involvement in a criminal investigation, like a homicide, they are immediately removed off the platform, regardless of the incident happening on or off-platform."

A family member of Snider said she had known Abed for more than a year.

He may be associated with a 2011 silver Dodge Grand Caravan with Colorado plate VOR-925, according to police.

Anyone with information about Abed should contact the Sheridan Police Department at 303-762-2211.