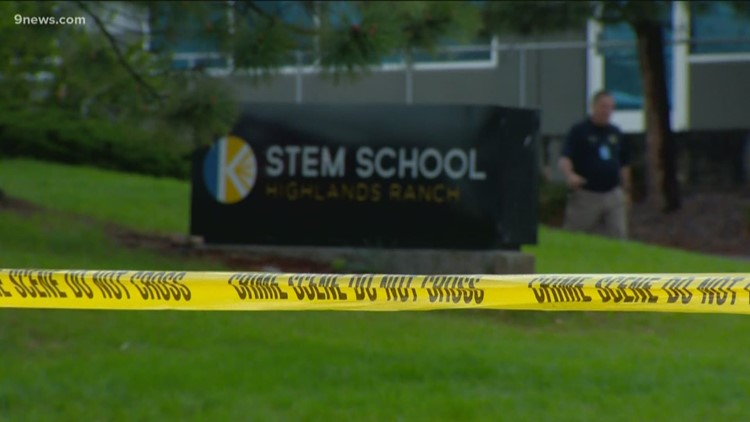 HIGHLANDS RANCH, Colo. — The arraignment hearing for the younger of two suspects accused in the May shooting at STEM School Highlands Ranch on Monday was postponed to Feb. 7.

McKinney and his co-defendant, 19-year-old Devon Erickson, are accused in the May 7 shooting that ended in the death of Kendrick Castillo, who is lauded as a hero for joining other classmates to rush one of the two gunmen. Eight others were also shot.

Earlier this month, Judge Jeffrey K. Holmes released a written decision after he denied a motion request to move the trial for 16-year-old Alec McKinney from adult court to juvenile court.

The decision helped conclude a reverse transfer hearing that ended on Nov. 27 at Douglas County court.

If convicted in adult court of first-degree murder, McKinney would automatically be sentenced to life in prison with the possibility of parole after 40 years.

Under Colorado law, defendants who commit crimes as juveniles cannot be sentenced to life without the possibility of parole.

During the reverse transfer hearing, the defense brought different experts along with friends and family of those linked to the shooting.

The defense also argued during the hearing that McKinney should have a chance for redemption and pointed to his troubled childhood.