Daughter arrested for murder in death of her father, found in Fed. Heights home

She lived with her father in a Federal Heights home. Now, after his body was discovered inside the house, police say she killed him. 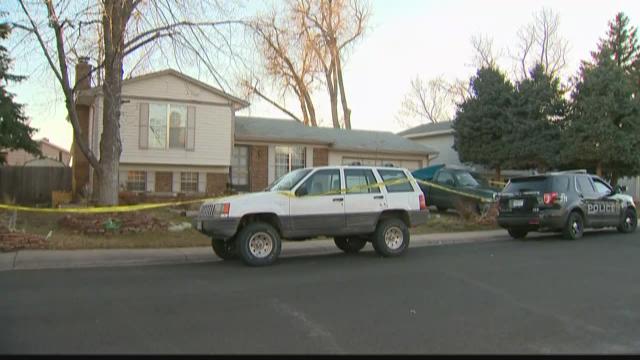 A day after police discovered human remains in a Federal Heights home, they announced an arrest in the case: the victim's daughter.

The remains were discovered on Jan. 10 after police obtained a search warrant for the house, located at 10022 Eliot Circle in Federal Heights.

On Thursday, the remains were identified as the resident of the home, 69-year-old William "Bill" Mussack.

Jennings, 44, lived with Mussack in the home, police said.

Relatives told police they hadn't had contact with him since early in the month.

"During interviews with family members and additional investigation, a number of concerns regarding the welfare of the missing person arose," police said in a press release.

The owner of the business that had leased a room to Jennings for her to conduct massages, said she had been acting strangely before unexpectedly quitting recently.

A message on Jennings' website reads "Dayna is taking personal leave for a few months to tend to family and personal needs..." The timestamp of the message shows it was posted three and a half weeks before Jennings' father was reported missing.

An autopsy was completed, but Mussack's cause of death has not yet been released.

The DA's office says it has not yet formally charged Jennings.

Police would not release documents pertaining to the case.