The many sides of life on the Texas-Mexico border

Border life is more than the images of migrant families who are being apprehended by federal law enforcement. 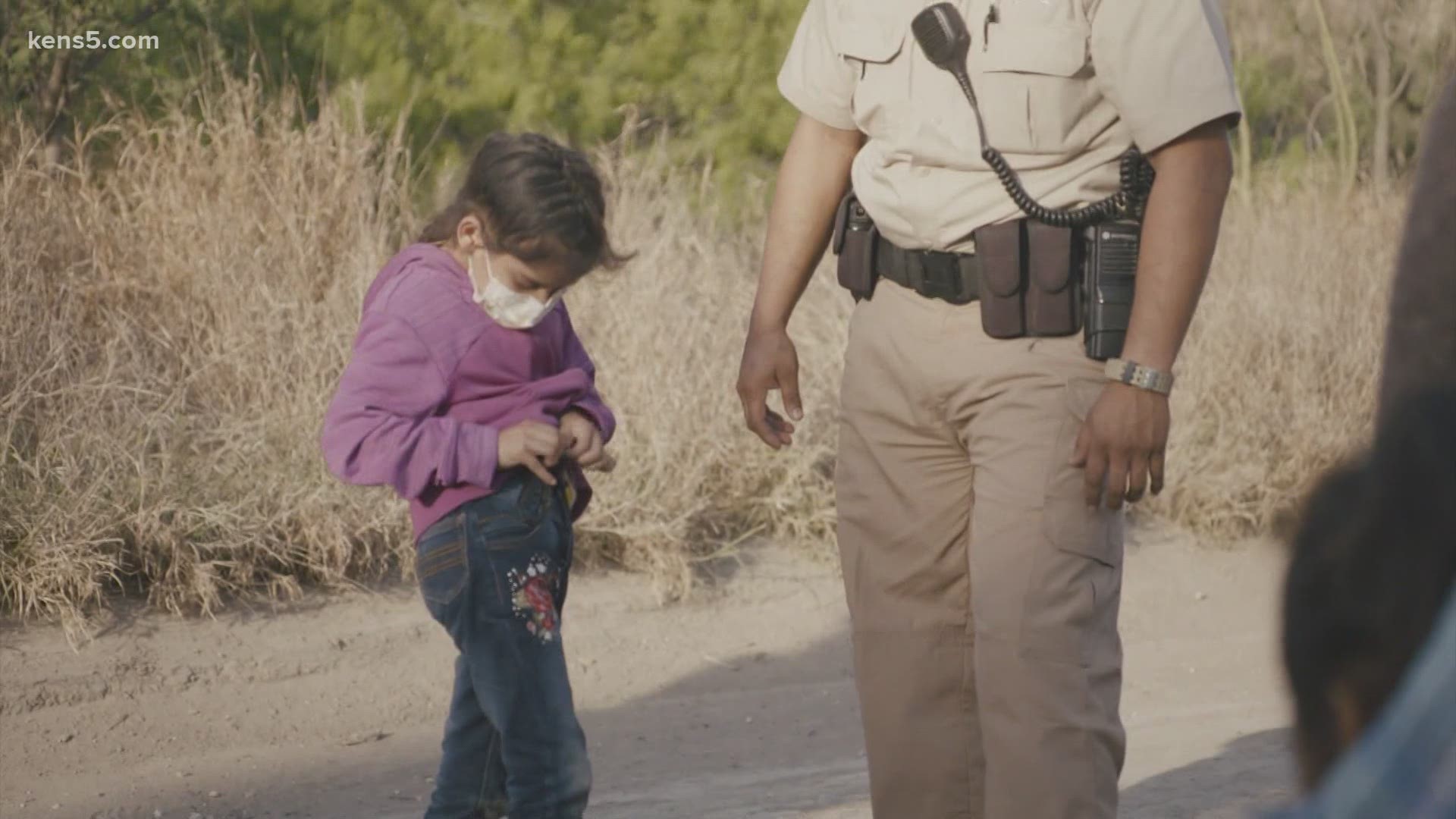 MISSION, Texas — Border life is rich with traditions, filled with memories that blur the lines between the two countries. It’s much more than the images of migrant families who are being apprehended by federal law enforcement.

We set up a ride-along with deputy constables from Hidalgo County’s Constable Precinct 3 Department to see what they dealt with when working along the Texas-Mexico border.

A sergeant told us journalists from all over the world have been asking the precinct to take them out, since the federal agency in charge, U.S. Customs and Border Protection, was not granting journalists access.

The night we met several deputy constables at Anzalduas Park in Mission, several other TV crews joined the ride-along.

Going out on something like this, it’s fair to say we had expectations of what we were going to see. Night after night, videos and pictures shared by media outlets, politicians, community leaders and law enforcement agencies show hundreds of men, women and children who just crossed the river and are found by law enforcement.

But just a few minutes into the ATV ride along the banks of the Rio Grande, along the thick brush that lines both sides of the river, it was evident the story isn’t just about human migration. The story is about the many facets of life along the border.

We first saw families on the Mexican side of the river having what appeared to be picnics.

We asked Deputy Constable Ruben Salinas about it.

“Everybody enjoys the time with their families,” he said. “They're celebrating Easter Sunday. For us, it's just on a Sunday. They celebrate it the whole week. That's what they're doing. They're just gathering and celebrating their Semana Santa.”

Salinas said he used to celebrate the Holy Week on the other side of the river.

“When I was smaller, we had family in Mexico, and we would go and celebrate it all over there,” he said.

Border life is a mix of serene stories like this, and images that show it can be treacherous out here.

Salinas and his partner Deputy Kimberly Jean Echavarria stopped along the road to check under a white tarp, just to make sure there was nothing or  no one underneath it. They saw flies around it, they said.

Deputies’ work here is ever changing, forcing them to be ready for anything, and it’s predictable all at once.

Some time into the ride, we came across a group of migrants who appeared to have just crossed the river and were coming ashore as we pulled up.

“What we're looking at right now is several groups that have crossed over into the U.S. from Reynosa. They crossed over in a raft,” Deputy Echavarria said. “I know it looks like a lot, but this is a small group compared to what we're used to.”

We spoke to several people, including Patty from Honduras, who brought her teenage daughters here. The journey took two months, she said.

“We suffered a lot,” she said. “We haven’t eaten, at least I haven't eaten. I haven’t showered in days. Climbing onto the train, the fear of somebody hurting us, or abusing my daughters. That was the worst of my fears, but thanks to the Lord, none of that happened.”

We also met an 8-year-old from Guatemala. The only thing she had, wrapped in multiple plastic bags, was a note with contact information on it.

She told us she came here by herself, and her mother was in Guatemala. She was here to join her family. The piece of paper was her only form of ID.

She told us her mom wrote down this information for her. The note had her cousin’s contact.

“Put it back in the little bag and tie it up again, OK?” another deputy constable told the child. “Don’t lose it. When Border Patrol asks, tell them, ‘This is my number,’ so they can help you, OK?”

Claudia from Guatemala spent two months on the road with her 1-year-old daughter.

“I’m thankful to God nothing happened to us and we made it safely here,” she said. “I left my mom, and she’s sick. I want to help her. My wish is to help her because she can’t work. She did what she could for me. Now it’s my turn to watch over her.”

Deputy constables counted 82 people in this group. All they can do is take down their basic information and direct them to the Customs and Border Protection processing site set up under a bridge nearby.

“We try to get the migrants to safety,” Deputy Echavarria said. “You can get lost back here.”

The river and the border are in the deputies’ back yard. As much as this is a job, it’s personal, too.

“I can only speak for myself,” Deputy Echavarria said. “I think that we have our own problems here in the U.S. as far as homelessness. We have veterans that are not getting the help that they need. We have the migrants that are coming into the U.S. We're going to need to help them. It's taking away from the people in the U.S.”

What should happen to the families coming here is a matter of opinion and a vision for this country. It’s a part of border life, but it’s very much not the only conversation.