Denver might change it's affordable housing laws to help the people who say they unknowingly bought an income restricted house. 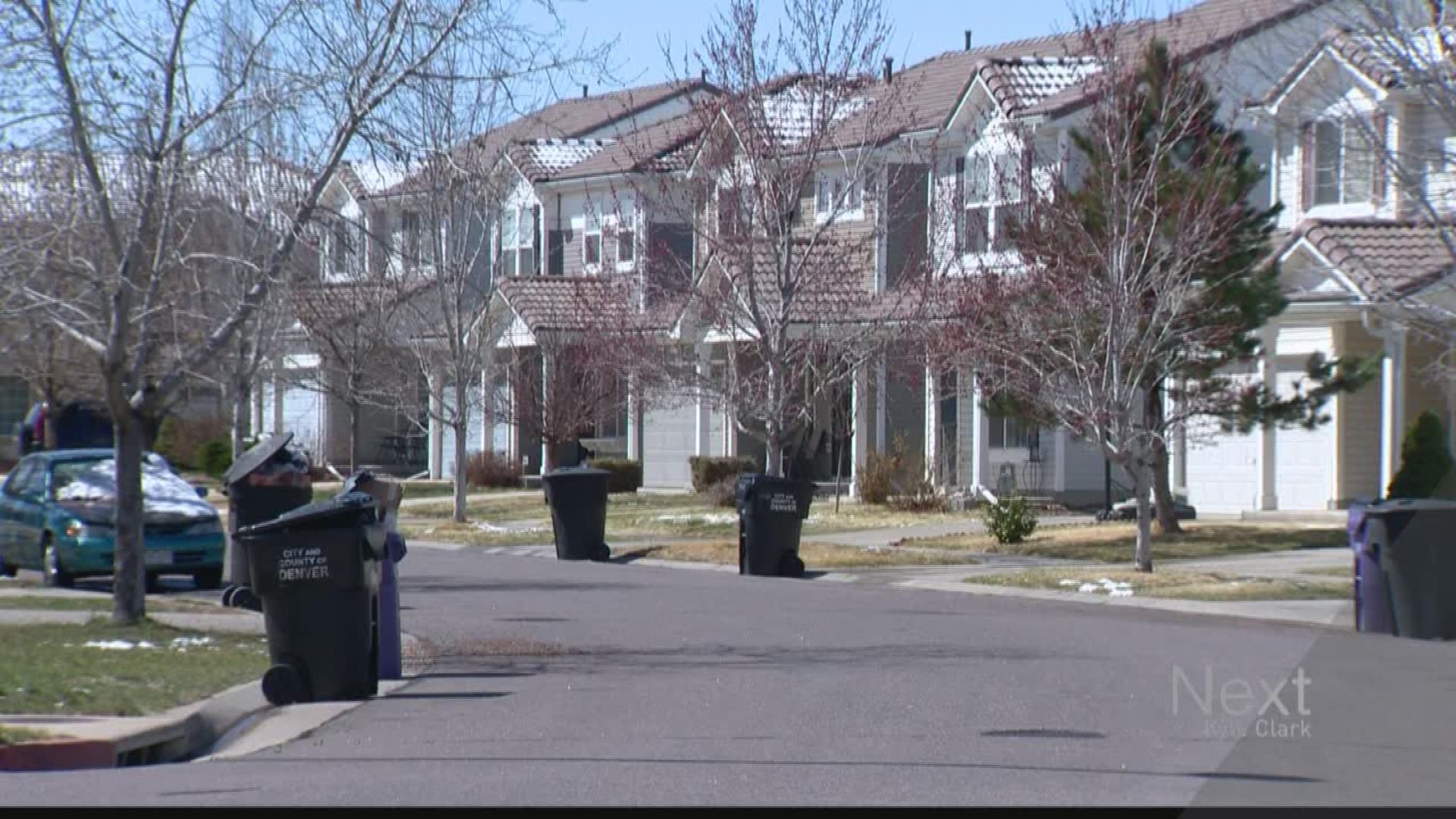 DENVER — Dozens of people who unknowingly bought homes that belong to Denver’s affordable housing program may not be forced to sell.

“Right now, we are putting things into four or five different options or buckets,” said Eric Hiraga, the executive director for Denver’s Office of Economic Development. “We are looking at some innovative ways to keep people in their homes.”

But the city isn’t making any promises just yet.

The homes Hiraga wants to save are supposed to be a part of the affordable housing program. That means they should be sold below market value to people or families who earn less than 80 percent of Denver’s median income (about $72,000 for a family of four).

But the city recently discovered that 300 of its 1,500 homes in the program have problems and as many as 200 now belong to people who never qualified to buy them.

The people who say they unknowingly bought these income-restricted homes at market price were initially told they had two options: Prove they could income qualify to stay or sell the place they call home to a qualified buyer for a price set by the city.

It’s created headaches, sleepless nights and tears for the dozens of homeowners and renters 9NEWS has interviewed.

“When it comes to an unknowing buyer who accidentally, unknowingly bought an affordable home, we sympathize,” Hiragae said. “We’re trying to figure out different ways we can keep people in their homes.”

Hiraga told 9NEWS that his office is still working out the details.

What he could say was the new solutions could require approval from the City Council.

The current Inclusionary Housing Ordinance only lets OED qualify people to live in the houses or have them sell to someone does.

If the city wants to let some people who don’t income qualify keep their home, it’s going to have change the rules.

Hiraga thinks he’ll have a final list of options to present to council this summer.

The city plans to send people out to Green Valley Ranch to talk to homeowners every weekend in May about their specific violations and the compliance resolution program.

That’s the program OED announced in March to handle the 300 potential violations within the affordable housing program.

Homeowners have until May 31 to decide whether they want to participate in the program.

The dates and times for these office hours aren’t available yet, but a city spokesman said they will be held on Friday afternoons and Saturday mornings.

9NEWS will post a schedule as soon as it becomes available.