The search for the museum's location has been narrowed down between Denver, Colorado and Arlington, Texas. 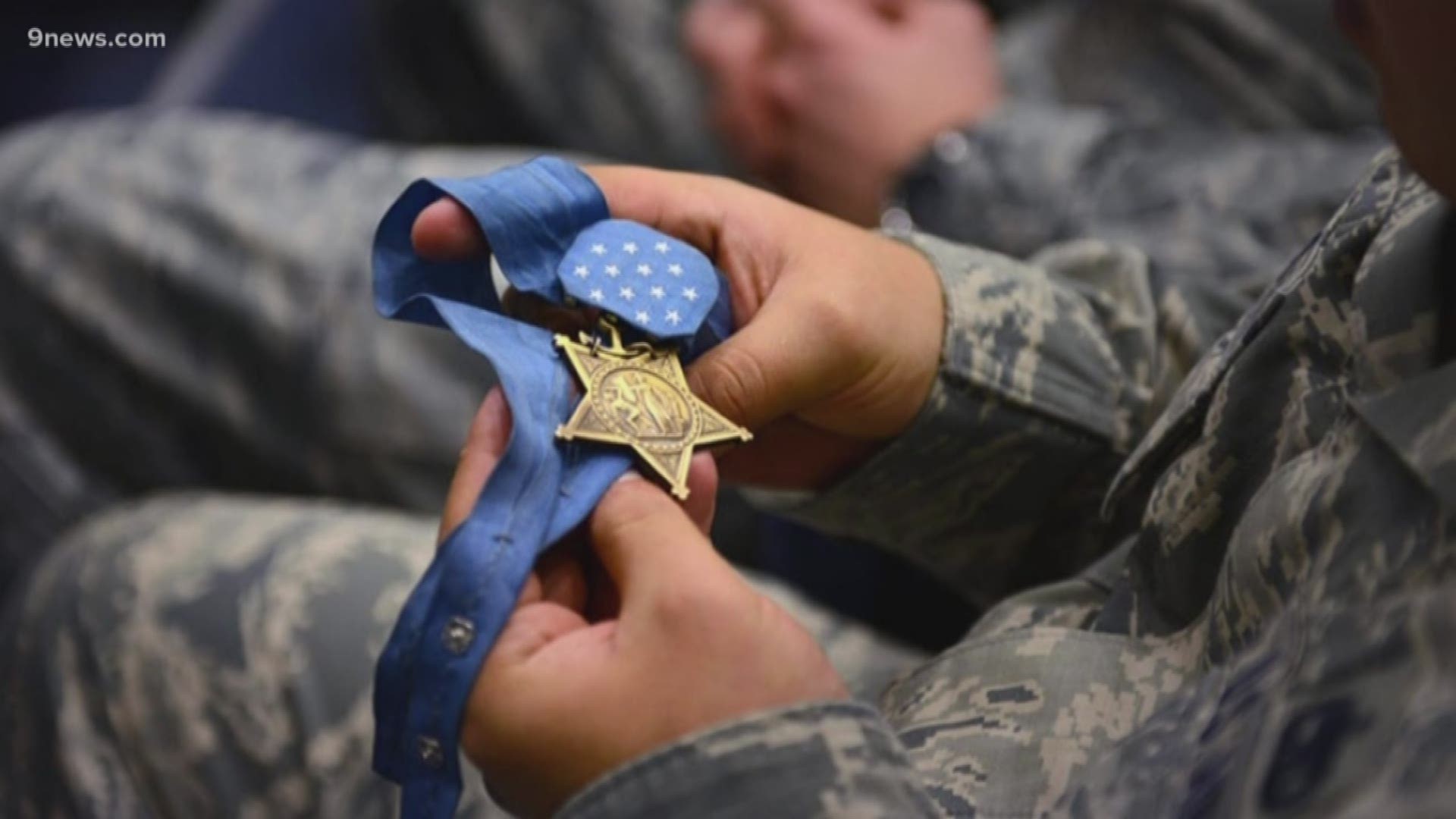 DENVER — The Mile High City has been named one of two finalists to become the future home of the National Medal of Honor Museum.

The national search, first launched in October 2018, has been narrowed down between Denver, Colorado and Arlington, Texas, the National Medal of Honor Museum Foundation announced on Wednesday.

Considered the nation’s highest and most prestigious military decorations, the Medal of Honor has been presented to more than 3,500 military service members since the medal was first presented in 1863. 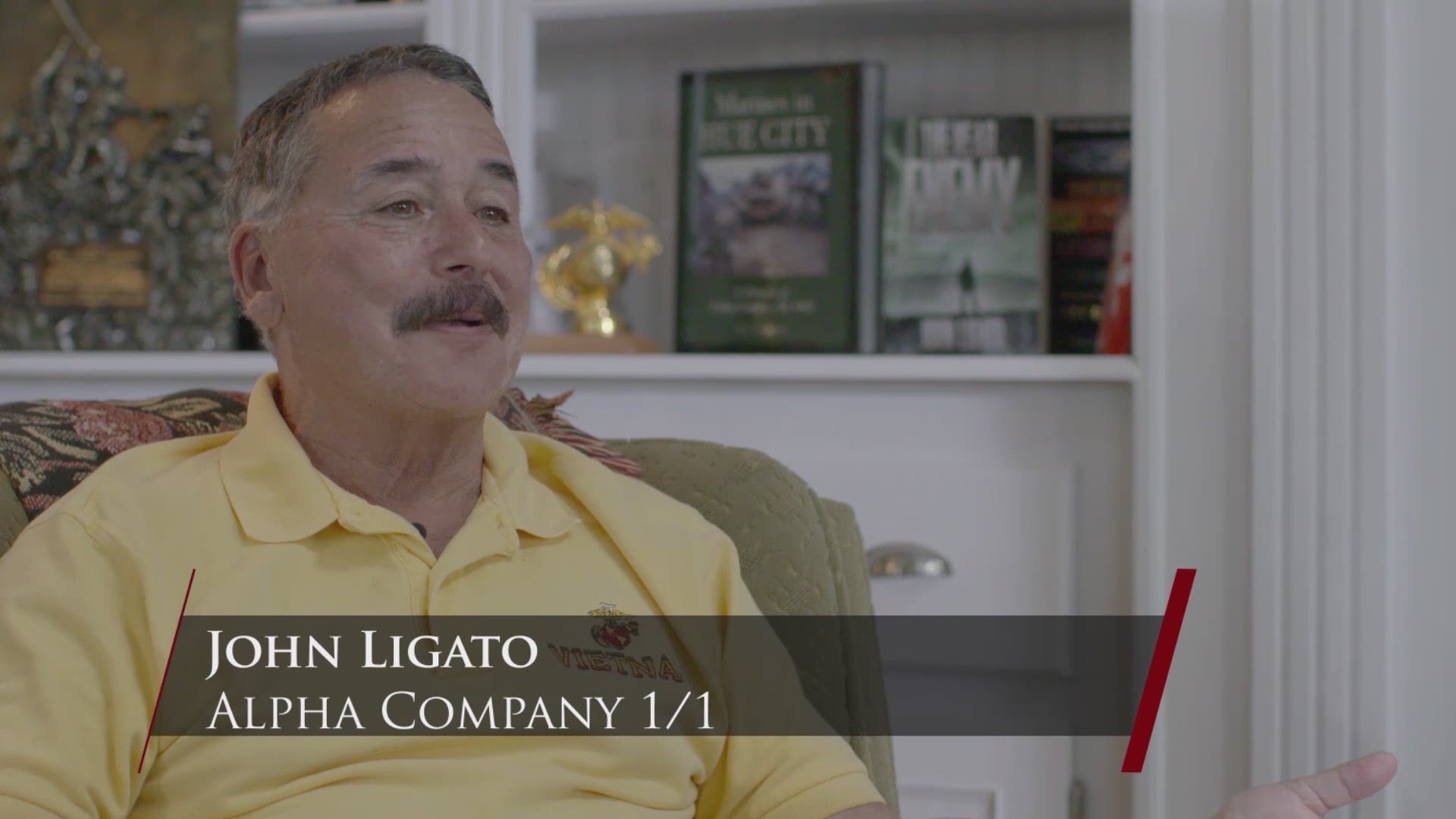 “Arlington and Denver are two exceptional cities, and we have been overwhelmed by the response we have received from their state and local officials about this important undertaking," said Joe Daniels, President and CEO of the National Medal of Honor Museum Foundation. "Public and private leaders from both cities have expressed a strong desire to help the museum in its mission to further unite us all around what it means to be patriotic, to inspire us to find the hero within ourselves and to preserve the stories of our nation’s Medal of Honor recipients for future generations. We are deeply grateful.”

Daniels also directed the planning, construction and development of the National September 11 Memorial and Museum in New York City.

The goal of the search, according to the National Medal of Honor Museum Foundation, is to ensure the newly created museum will have the highest impact on the largest number of people possible.

The foundation said it’s evaluating a range of factors in its search, including location, market size, tourism activity, number of visitors and community support.

A final city selection for the new museum is expected to be announced this September.

If Denver is chosen, the museum would be built on state-owned land near the intersection of Colfax Avenue and Lincoln Street, within view of the Capitol and City and County Building.

It would cost around $1.5 million.

Gov. Jared Polis wrote a letter in support of the museum. You can read it in full below: