"Psilocybin is really interesting because I think, similar to what cannabis was, five, ten years ago, it’s mysterious, it’s poorly misunderstood." 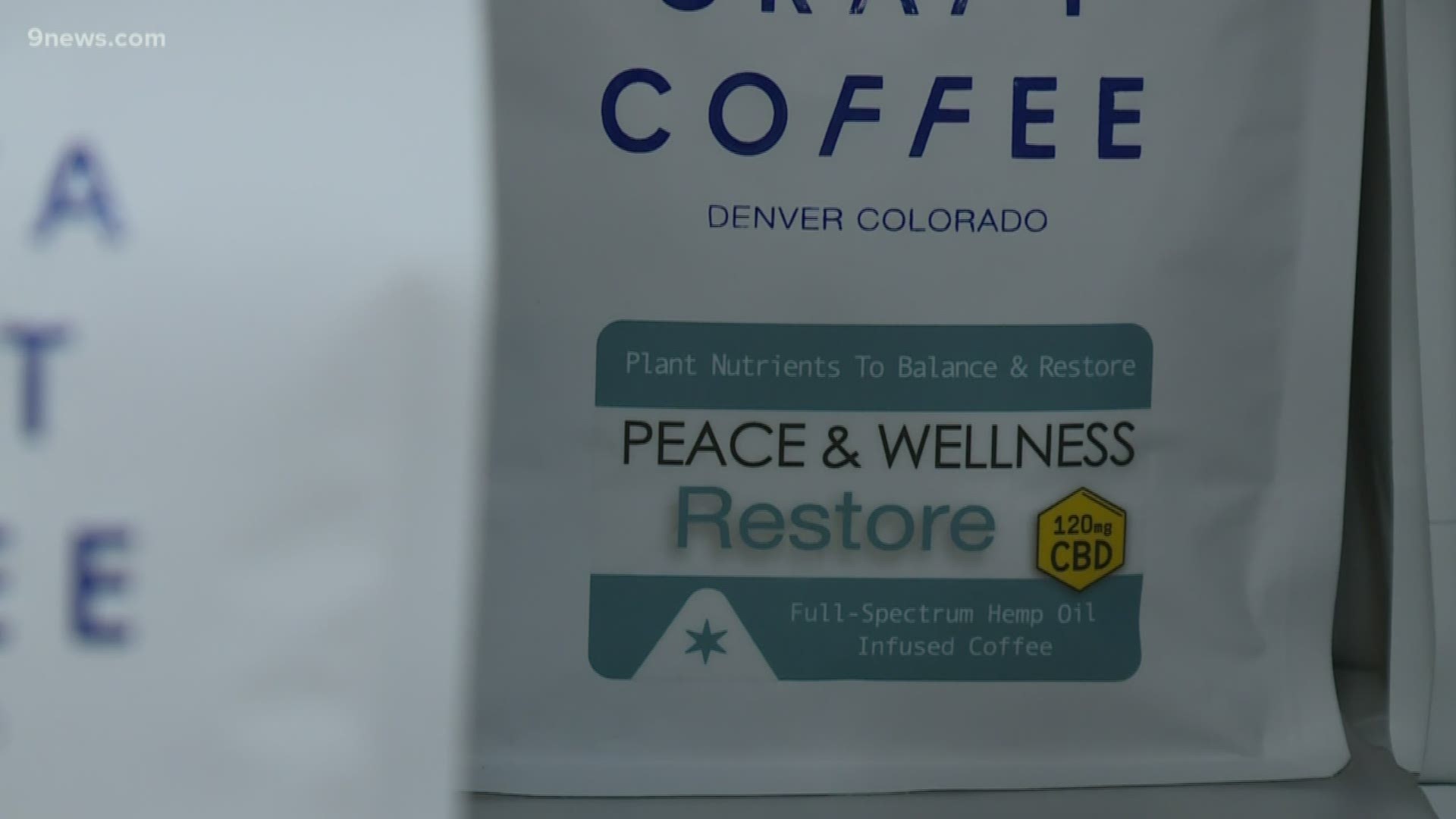 DENVER, Colorado — Strava Craft Coffee got an early start in the CBD market in 2016. Now, almost all the beans they roast are infused with CBD from hemp. President and CEO Andrew Amot now hopes to get a jump start on psilocybin mushrooms which were narrowly decriminalized by Denver voters earlier this year.

“One-hundred percent. I believe psilocybin will follow the same path as cannabis did and it will be widely accepted and legal. And hopefully commercialized,” Amot said. “Not prematurely but commercialized so there is trust and transparency and reliability in products on the market.”

Amot wants to offer a coffee that allows customers to microdose. The coffee would include a dose so small that users would not feel high. Instead, a daily dose, he said, could have a more long-term impact on one’s mental health and well-being. There have not been extensive studies to prove this, but recent studies have shown that the drug has potential to treat people with mental health disorders.

“If it’s proven that psilocybin does not deliver value or that the risks are too high, it’s not a product that we want to bring to market,” Amot said, hoping for favorable studies. “I have been offered resources in order to help us begin exploring and I do intend to explore that personally. If I have a positive experience that will only encourage me to continue.”

When Denver decriminalized marijuana more than a decade ago many expressed concerns about a “slippery slope.” Sure enough, Colorado went on to legalize recreational marijuana, becoming a guinea pig of sorts for the rest of the country.

When the state capitol became the first in the nation to decriminalize psychedelic mushrooms those fears were renewed.

“We see the same approach being taken with psilocybin mushrooms where they came in and they claim they were just trying to be compassionate to make this potential therapy available to people with mental health issues,” said Peter Droege, a fellow of the Centennial Institute, a conservative thinktank. “What we see now is the real game. They want to make money off selling their product to people who are suffering from mental health.”

Droege acknowledged there have been studies that point to potential benefits of psilocybin and agreed that the drug should continue to be studied for use in clinical settings. Droege ran Step 13, a residential drug and alcohol addiction recovery program. He's worried about someone with mental health or addiction issues having easy access to these drugs.

“Follow the money. When you hear something being proposed that makes no sense whatsoever you have to ask yourself, 'who stands to gain?' And in this case, it’s evident,” he said.