There were no arrests on the 748 emergency calls that the STAR team responded to, and DPD never had to assist, according to a report. 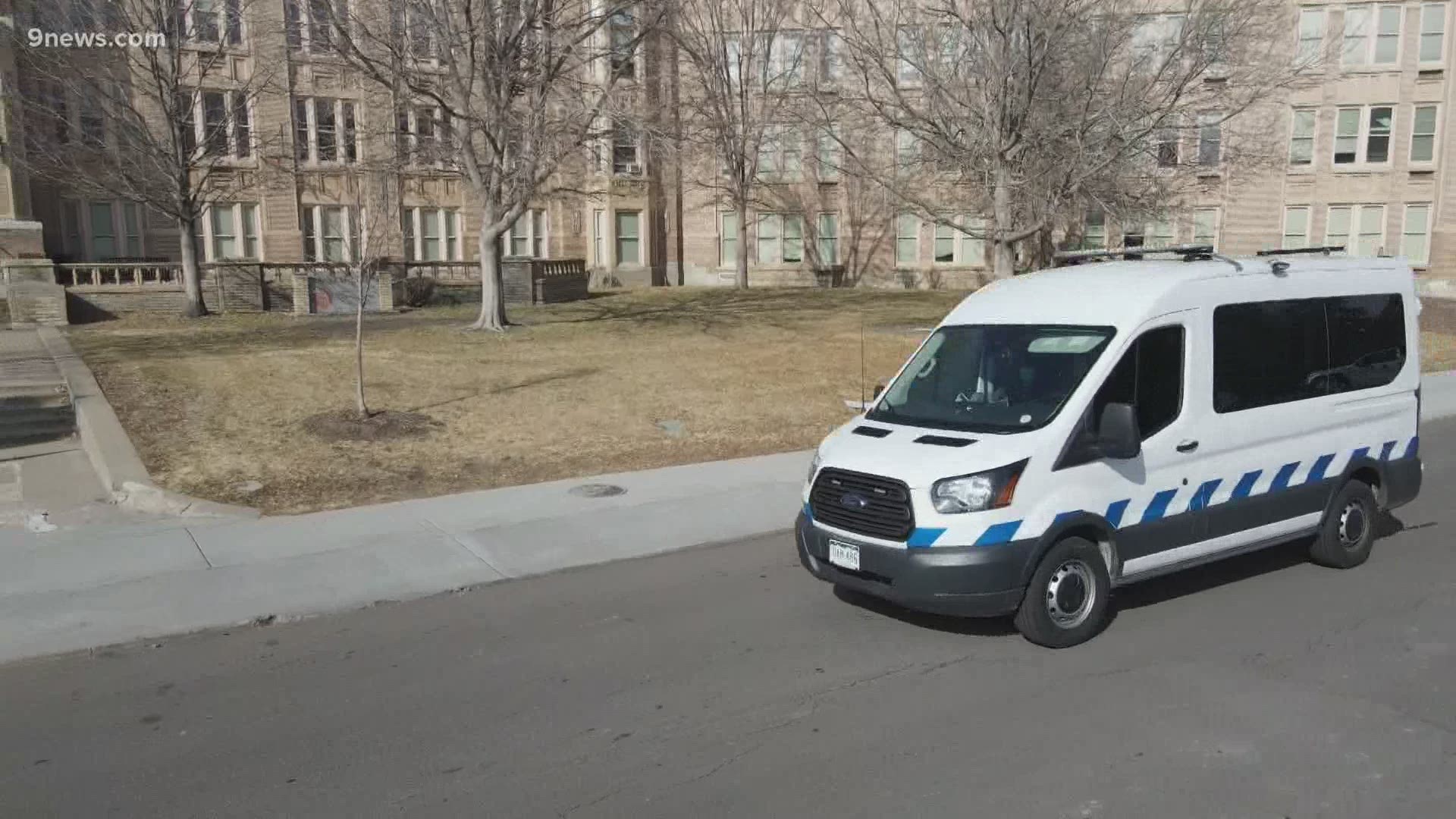 DENVER — The City of Denver, alongside a litany of partners, shared the first evaluation of their STAR van community response pilot program and their hopes for the future.

In the program’s first six months, a Mental Health Center of Denver clinician and a Denver Health paramedic responded to 748 emergency calls around the downtown area in the STAR van, according to a report.

There were no arrests on a call where the STAR team responded, and the Denver Police Department never had to assist.

“This showed proof of concept,” Chris Richardson, associate director of criminal justice services for the Mental Health Center of Denver, told 9NEWS. “It was one of the most rewarding experiences that I’ve been a part of.”

Richardson was one of the clinicians who worked in the van for the first six months.

“It takes the burden and stress off a 911 system and emergency response system that has been asked to do a lot for a very long time,” Richardson said.

The report, which was released in January, gave a picture of how the STAR Team can be used in the future and who they encountered.

“I think the report itself just confirms how valuable this type of approach is,” Denver Police Chief Paul Pazen told 9NEWS. “If we can get better outcomes for people in crisis, as well as free up officers to address the very difficult and challenging job they have, it’s a win-win all the way around.”

Pazen said there are daily conversations about how to move the program forward.

“We will be transitioning this work out of DPD and over to DDPHE, Denver Department of Public Health and Environment,” Pazen said. “They will administer the contract, and they will move forward with input from the community.”

Pazen said the City of Denver will have about $3 million to potentially invest in more staff and vehicles for the program this year, which could help in expanding the van’s territory into other neighborhoods outside of the downtown area.