Adoptable pets were moved into the newly-renovated space Sunday. 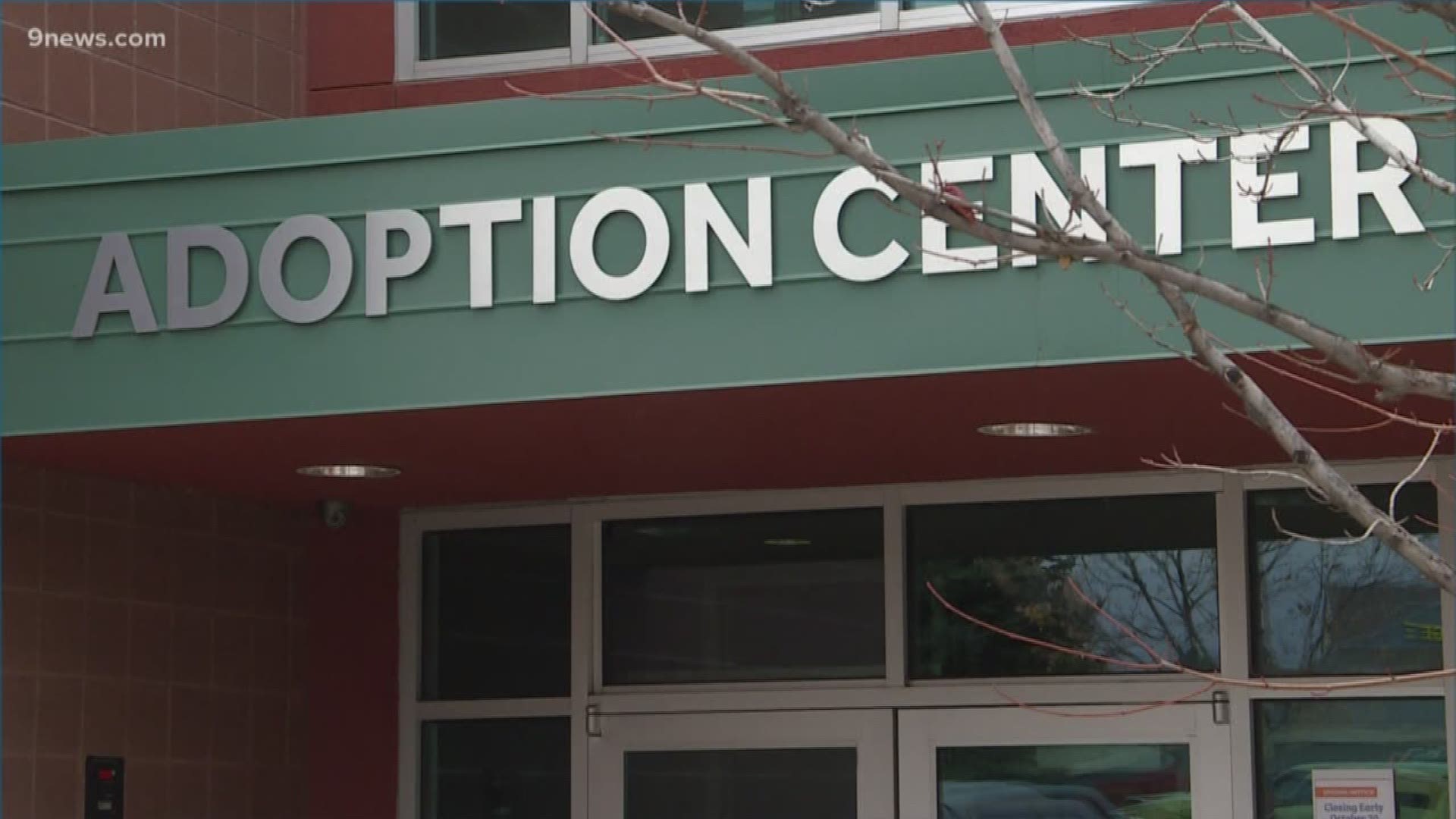 DENVER — Pets at the Dumb Friends League in Denver now have a much nicer place to wait patiently for their forever homes.

The organization has finished a major renovation of their Quebec Street shelter.

The shelter, located near the intersection of South Quebec Street and East Evans Avenue, first opened in 1974.

In a June 2017 release, the Dumb Friends League said that "time has caught up to the shelter."

"Today, major parts of the building don’t fulfill the needs of our animals or our commitment to providing the best possible care to homeless pets," the release read.

The renovation began in the summer of 2017 and was expected to cost $40 million and take about 3 years to complete.

On Sunday, only about 2 years later, dogs and cats moved into the upgraded facility.

Improvements at the shelter include:

The shelter is also being renamed the Leslie A. Malone Center. Leslie and John Malone are Colorado philanthropists who matched donations to the renovation fund.

The Dumb Friends League is holding a grand reopening for the renovated shelter next weekend. On Saturday, Aug. 10 from 10 a.m. - 3 p.m. they will have snacks, allow self-guided tours and have adoption specials.