Do they expire or lose their effectiveness? 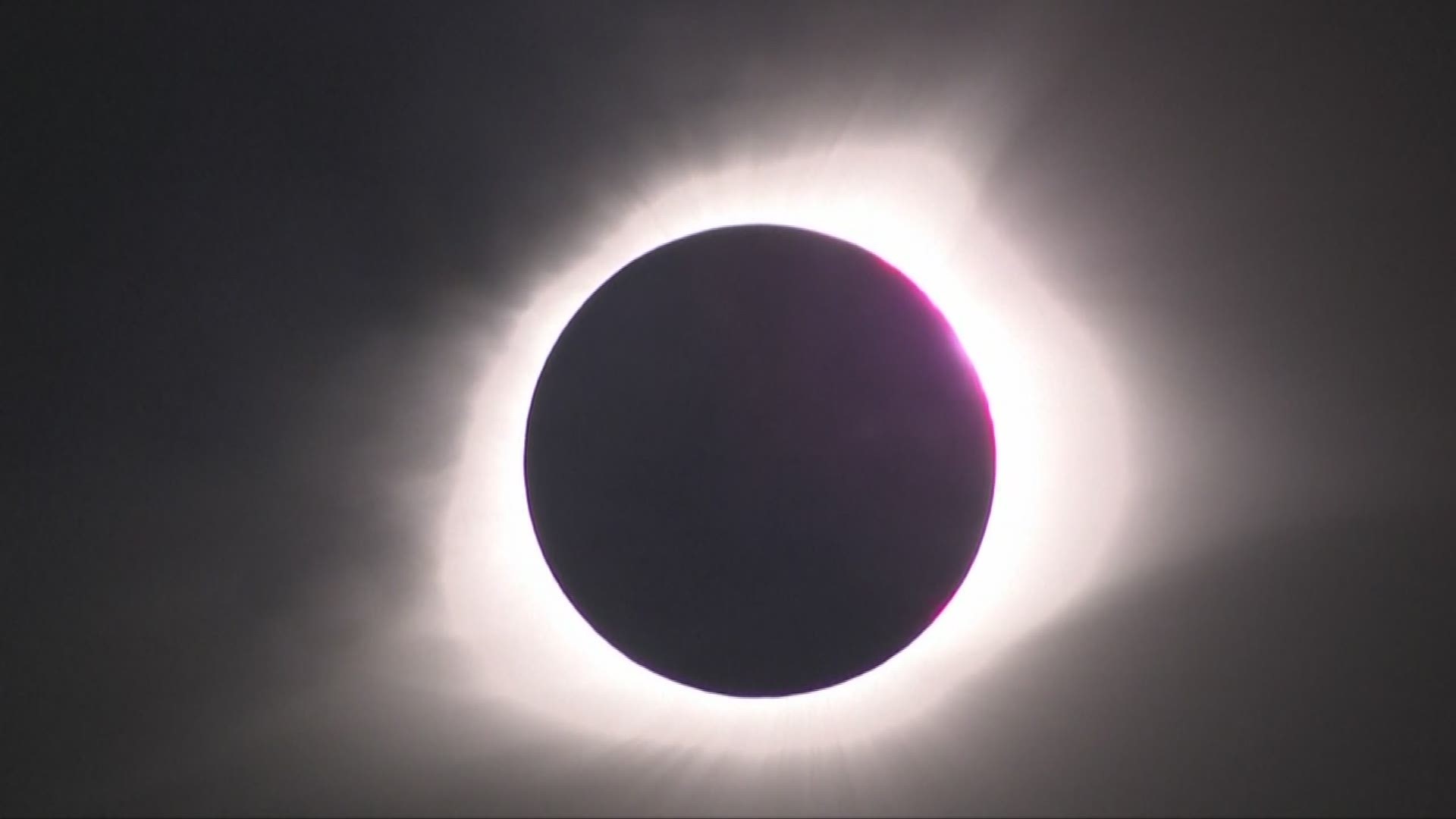 You survived the 2017 total solar eclipse without going blind thanks to your eclipse glasses. Good job. But now what do you do with those weird paper specs?

It's likely millions of the glasses will be tossed somewhere now that the eclipse is over. That's a lot of paper, considering at least one company, American Paper Optics, sought to make 100 million pairs and the Space Science Institute's National Center for Interactive Learning dished out about 2.1 million glasses alone.

Do they lose their effectiveness? Some have warned the glasses expire after three years, but is it true?

If your glasses are made by one of the 12 eclipse glasses makers that meet the requirements of NASA and American Astrological Standards, they're good forever, NASA said. They just can't be scratched, punctured or torn.

That means, if you're careful, they can be good to go by the next time a total solar eclipse drifts over America on April 8, 2024. It's easy to find out which ones meet this standard. The companies are listed here or they'll have an ISO number of 2312-2.

If you don't want to hold on to them, some organizations are encouraging people to recycle their glasses, such as the University of Nebraska Credit Union.

Earth911 reports eclipse gazers should pop out the special lenses and recycle the frames. The lenses may be able to be recycled with camera film, so Earth 911 suggests contacting a local camera shop.

You can also donate them.

Astronomers Without Borders urges people to hold on to their glasses so they can be reused in other countries for future eclipses. The organization is planning a program to collect the glasses. 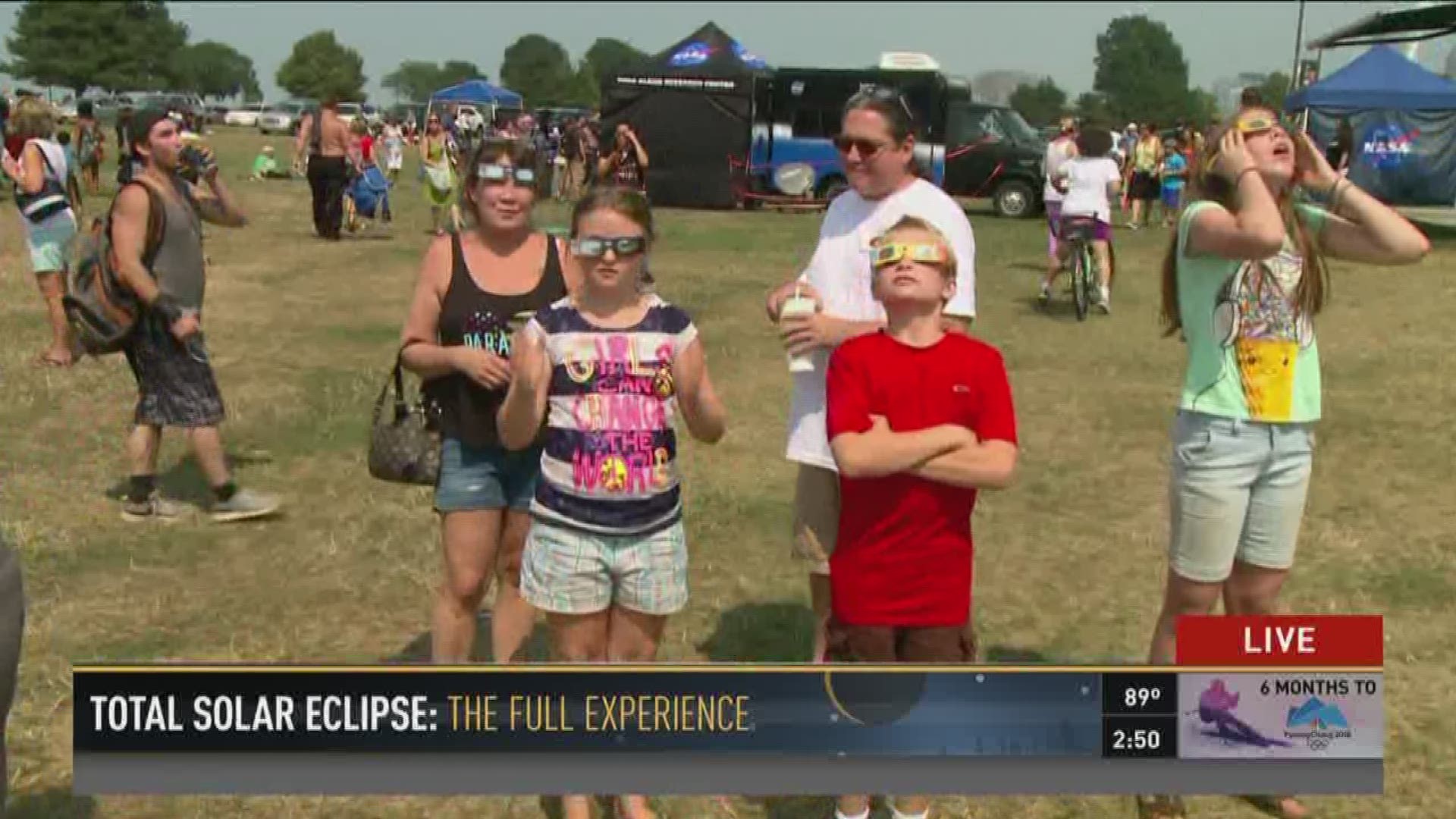