Mutual Meals has delivered more than 500 meals to local families in need during stay-at-home orders. 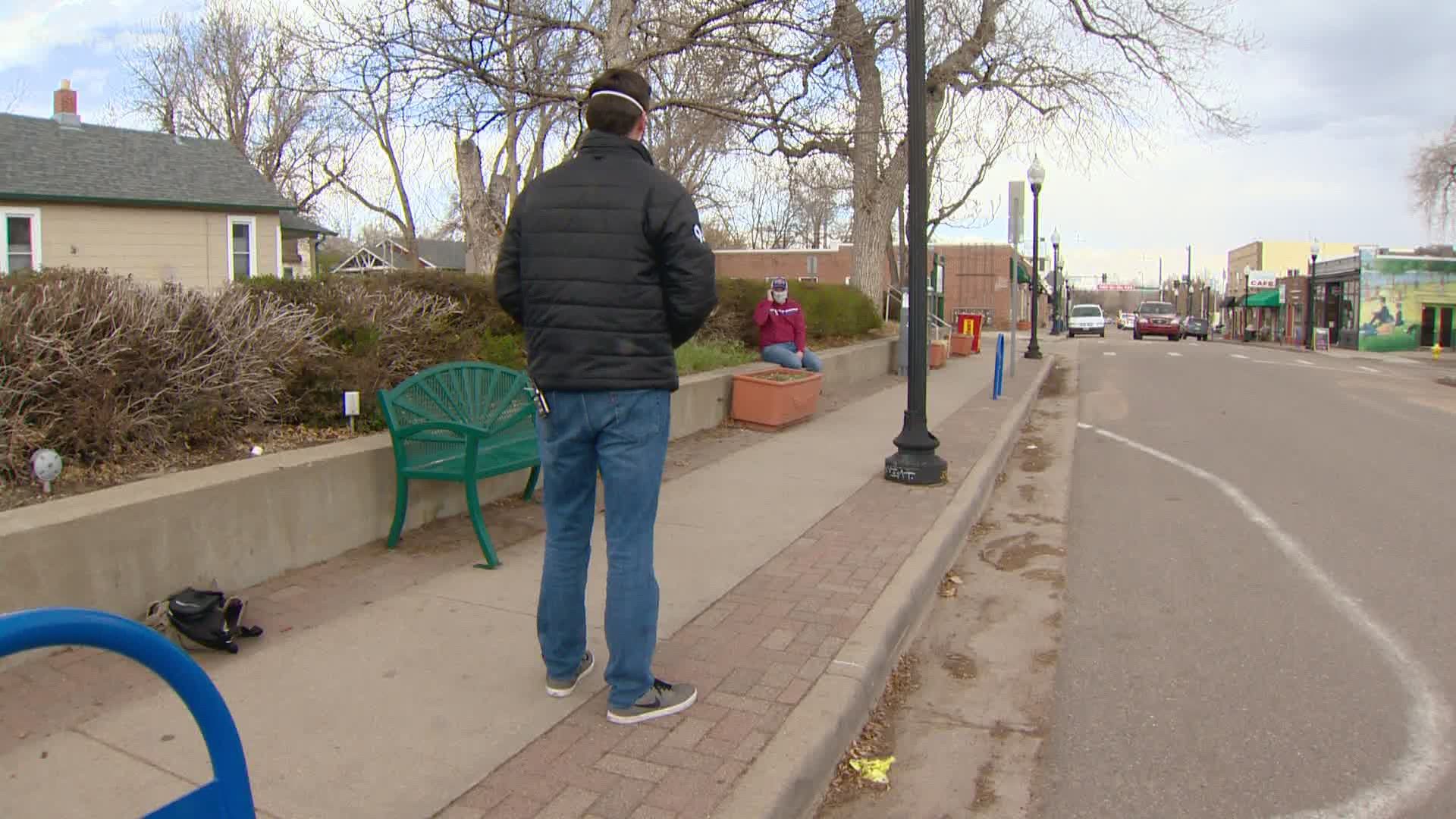 "There's a little bit of distance, but at least we can see each other not on a Zoom call," Newton joked with the 9NEWS crew at the corner of 25th Avenue and Ames Street.

COVID-19 created space between reporters and their subjects and complicated the mission of Newton's nonprofit Edgewater Collective.

RELATED: Colorado nonprofit has worked to empower women for more than 30 years

The leader of the nonprofit saw opportunity in these times of social distancing to help restaurants and neighbors in need of food.

Edgewater Collective first teamed up with Cody Ford, who owns the bar and restaurant Providence at 5280.

Ford's kitchen cooks up the food and Edgewater Collective picks up the tab thanks to donations from the community. Then, volunteers deliver the meals to seniors, healthcare workers and local families impacted by COVID-19.

“The Edgewater Collective really does a great job of trying to keep a finger on the pulse of the community and help out where they can whether it’s small business in Edgewater or the people of Edgewater as well," Ford said.

The program works with family liaisons from Jefferson County Public Schools and referrals from neighbors to identify families in need.

Volunteers knock on the door, leave food on the doorstep and step back six feet to greet each family.

"So it’s not really ding-dong and ditch," Newton said. "We really want that social interaction, even if it’s brief just greeting folks, which is so important for all of us these days.”

A delivery on Wednesday night meant Hope Ontiveros didn't have to cook for two. She lives with her mom who she said was disabled.

“I think my mom is really grateful for this opportunity. I know I am," Ontiveros  said. "It's a great little program and it's very helpful."

The feeling is mutual for Ford from Providence at 5280.

"To be honest with you, I don’t think we’d be surviving as well as we are right now without [Mutual Meals]," Ford said.

Now in its fourth week, the program expanded to Edgewater Inn. The town's oldest restaurant now cooks up pizzas for Mutual Meals.

COVID-19 may separate us by six feet, but even from a social distance, community finds a way to feel close.