Denver Public Schools said district administrators didn't see the video of the fight until nearly a month after it happened. 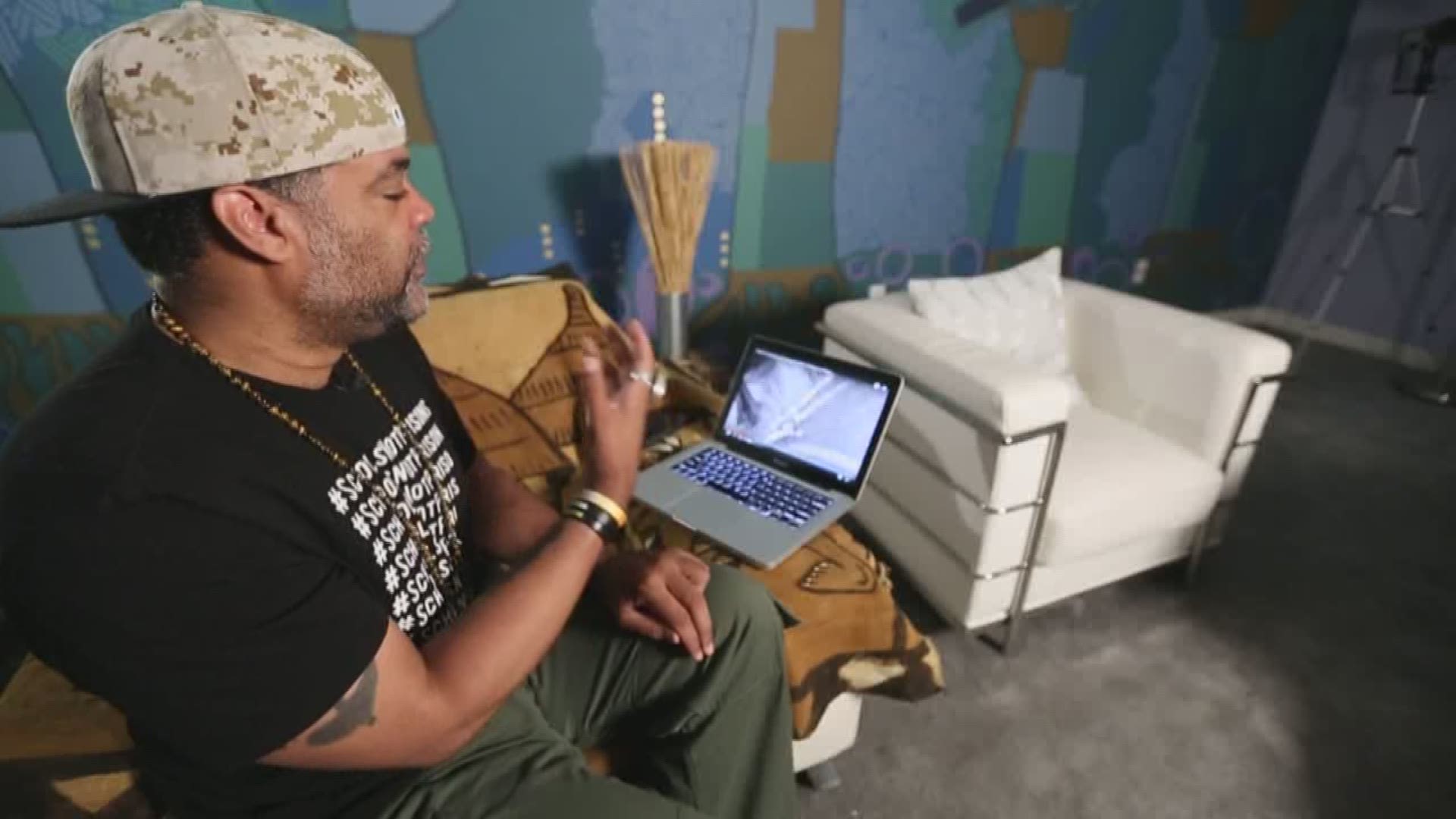 KUSA – Four staff members at Wyatt Academy Elementary School near Curtis Park are on leave following a fight that erupted between a group of students on the playground in April.

The Denver Public Schools (DPS) charter academy said in a letter to parents that it has hired an external investigator to probe the April 20 incident, during which a student recorded a video that appeared to show a restorative justice coordinator instigating, rather than breaking up, the fight.

In the video, an adult can be heard talking to the fighting students saying, “Is anyone going to hit anyone or is this going to be a …” 9NEWS has removed the audio from the snippets of the video used in our broadcast reporting due to the amount of swearing.

The Denver Police Department has opened an investigation and assigned a detective to the case, according to DPS.

Three students were initially cited for public fighting on school grounds, but those citations were dropped last week. Both Wyatt Academy and the advocacy group Our Voice Our Schools said they fought to have the citations revoked.

In the letter to parents, Wyatt Academy said school administrators became aware of the incident the day it occurred and launched an internal investigation that “answered some questions,” but necessitated a further probe. The principal, assistant principal, a school psychologist and the restorative justice coordinator seen in the video have been placed on leave.

DPS released a statement saying that district officials didn’t see the video until May 17.

“DPS immediately informed Wyatt of its concerns with the actions of the Wyatt employee depicted in the video, and the DPS employee who initially received the video filed a report with the Denver Police Department.”

DPD didn’t open its investigation until May 22, according to DPS.

Soul Ashemu, co-director of Our Voice Our Schools, said he got involved in the probe into the fight video when one of the student’s parents asked for help.

"Our Voice Our Schools is an organization designed and created for the specific purpose of dismantling and disrupting the preschool to prison pipeline advocating on behalf of black and indigenous parents," he said.

Ashemu said he was “enraged” when he saw the restorative justice coordinator seen in the video laughing, and that he’s since seen the video so many times he can recite it.

“What’s shocking to me is the adult helping to instigate a violent engagement between fifth grade girls,” Ashemu said.

In the letter to parents, Wyatt Academy asked that anyone with information about the incident should reach out to the school’s acting director or contact the anonymous Safe2Tell Colorado tip line at 877-542-7233.

DPS said it “continues to carefully monitor the situation.”