A conversation about the Denver Public Schools contract with police

Two Denver Board of Education members proposed to take school resource officers out of the Denver district, but some worry that's a safety concern. 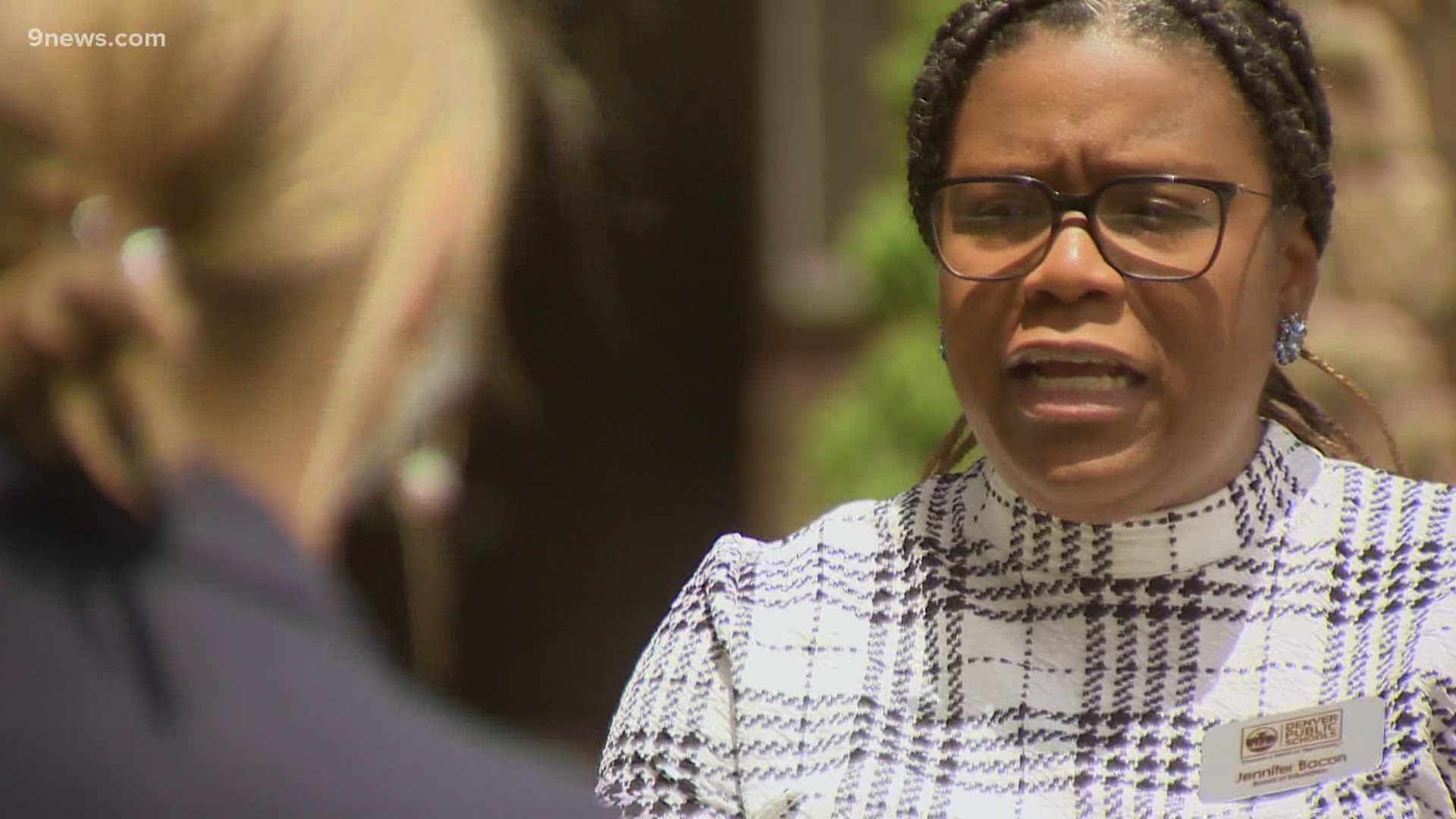 DENVER — When Vice President of the Denver School Board Jennifer Bacon proposed to end the district's contract with police, the father of a school shooting victim saw it as a step back in safety.

"I was furious, I thought 'it’s unbelievable,'" said John Castillo.

His son, Kendrick Castillo, was killed in the STEM School shooting in Highlands Ranch in May of last year, and his father has since advocated for more school resource officers (SROs).

John Castillo believes an armed security guard working at the STEM school last year helped save lives in the seconds that the shooting happened, despite the fact that the guard also accidentally shot and injured a student.

"When I saw a locked door and SWAT teams trying to break through that door while that security guard and Kendrick were stopping these two shooters, it was over before they even got to him," said John Castillo.

If the Denver Board of Education votes to end its contract with the police, 18 school resource officers would no longer be stationed in Denver schools.

The district said those 18 officers serve 16 middle and high schools out of the 207 schools in Denver.

“More students of color are impacted by law enforcement within our walls," said Bacon, who added the officers are stationed at schools with predominantly black and brown students. "They are highly ticketed and most likely to be arrested."

Bacon and Tay Anderson, the second school board members who put forward this proposal, say it's about ending the "school-to-prison pipeline."

"Even though we have great people who love our kids," said Bacon referencing the SROs. "Our students are questioning what happens the one time I’m misunderstood or something happens. Can I lose my life?  And the person who took it, would they be held accountable?"

Bacon said the end of the contract would mean the $600,000 spent on SROs within the district would go toward mental health resources.

John Castillo believes school boards should find a way to have both.

"We can have security in our schools and have those resources and figure out a way to fund them," he said.

DPS has its own safety and security team comprised of 135 members.

Bacon said some of them on the patrol division are armed but are not stationed within a school.