Active shooter drills are part of school life: Can they be done better?

About 95% of schools practice what to do in case a shooter enters their facility. 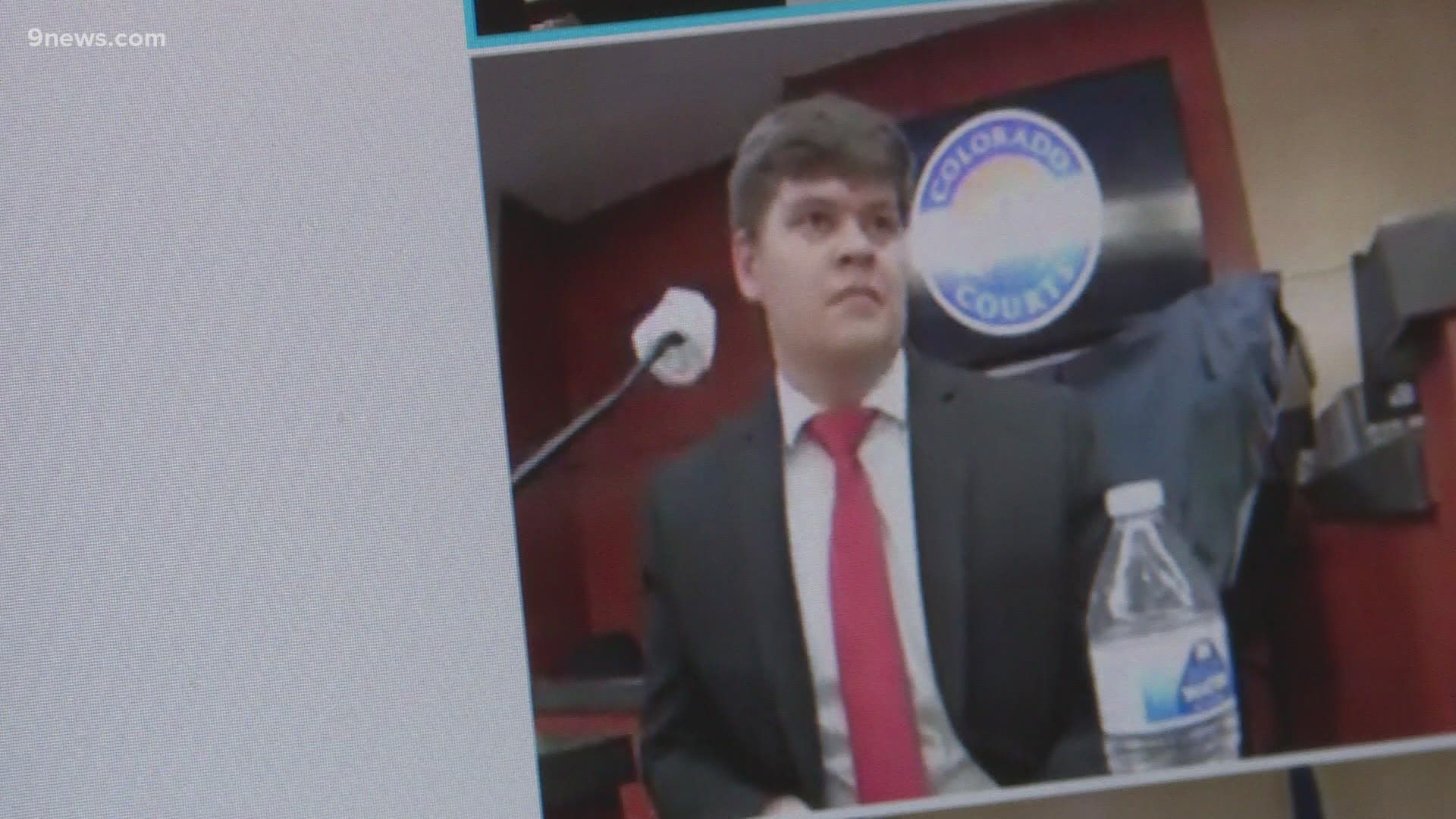 That’s what 17-year-old Ellie Perlmutter said she’s part of. No, it has nothing to do with the pandemic. It’s the generation of students that has had to participate in active shooter drills at school.

About 95% of schools practice what to do in case a shooter enters their facility. And growing up in Colorado, Ellie has gone through her share of those drills.

“I always feel really nervous," she said. "And I always want to make sure there is a solid plan in place because I often notice inconsistencies, or a lack of care, if people know it’s a drill."

After the 2019 STEM School shooting in Douglas County, Ellie was frustrated with the lack of action on gun laws. She talked with her mentor, a teacher at her school, about what they could do to help students. They got to talking about the active shooter drills “and the mental effect and the toll they take on the students to have to go through them,” she said. “And it’s not just high school students, it’s elementary schoolers, it’s teachers, it’s other staff.”

Ellie testified at the state Capitol in September of that year about the anxiety that came with the drills. She reached out to some state lawmakers, but she said she didn’t hear back. Her father suggested she talk to his cousin, Ed, who happens to represent Colorado’s 7th Congressional District in Congress.

It turned out this wasn’t an entirely new idea for Rep. Ed Perlmutter. It was something he had heard before, from his youngest daughter.

“She would feel anxious about these things when they were going through these drills,” he recalled.

Perlmutter thought Ellie was asking some good questions: “‘What are the best practices? Is this more beneficial than harmful? How do we prepare for active shooters in schools? how do we prepare in a way that’s effective and doesn’t unnecessarily cause anxiety?’ ”

He recently re-introduced the bipartisan School Safety Drill Research Act, alongside Rep. Stephanie Murphy, a Democrat from Florida, and Rep. Brian Fitzpatrick, a Republican from Pennsylvania. Under the bill, the National Academy of Sciences would get a million dollars to study the effect of active shooter drills on youth and come up with recommended approaches.

“For a practice that is so widespread, we really should not be operating in the dark,” said Rob Wilcox, federal legal director for Everytown for Gun Safety. The group has tried to look at the impact of these experiences on kids.

Part of the issue is that there are many different types of active shooter drills.

Some are announced ahead of time, so kids know it is coming and are prepared. Others, they get no warning at all. And some go even further, Wilcox said.

“For example, (some schools will do) an unannounced drill where students are caught off guard, (where) an individual is dressed and acting like an intruder and is trying to storm classrooms,” he said.

In some schools, these pretend intruders will carry and shoot a fake gun.

Every Town for Gun Safety and Georgia Tech have examined student and parents' conversations on social media to see how they change after an active shooter drill.

Lockdown drills are a normal part of school life, like bad cafeteria lunches.

Kids prepare for fires, tornadoes and bomb threats. In the 1950s, they practiced the infamous “duck and cover drills” in case of nuclear attack. But it’s the severity of some of today’s active shooter drills, and the different ways that kids are taught to respond, that leads to confusion and can add to a student’s stress, said N'dea Moore-Petinak.

“So, some students are taught to run, hide, fight,” she said, “and some are just taught just to hide.”

Moore-Petinak is a Ph.D. candidate at the University of Michigan Health Management & Policy department. She was part of a team that examined the mental health effects of active shooter drills on young adults ages 14 to 24.

She said she thinks more data are still needed, in particular on how these drills impact younger kids -- especially now, in the wake of the pandemic. This has been a trying year for much of the nation, and a traumatic and often isolating year for many kids.

“And now we’re asking them to go back into schools and be potentially further traumatized by these drills,” she said.

Rep. Perlmutter is optimistic that there’s enough bipartisan support to get Ellie’s idea to the president’s desk. He tried last year, too, only to see funding for the research derailed at the last minute. While Congress is spending more money to research gun violence, it can still be a tough slog to clear that money through Congress.

In a state that has seen several school shootings in recent years, Ellie said she knows the necessity of these drills. That was why she wants to make sure a solid system is in place to protect students physically and mentally.

Her message to Congress is simple. It’s not about the 2nd Amendment or the right to bear arms.

“Voting for this bill is just voting for students,” she said.