Aurora school board grants itself greater say in issues of school closures, layoffs, and more

The vote allows the Aurora school board more say about some district decision. 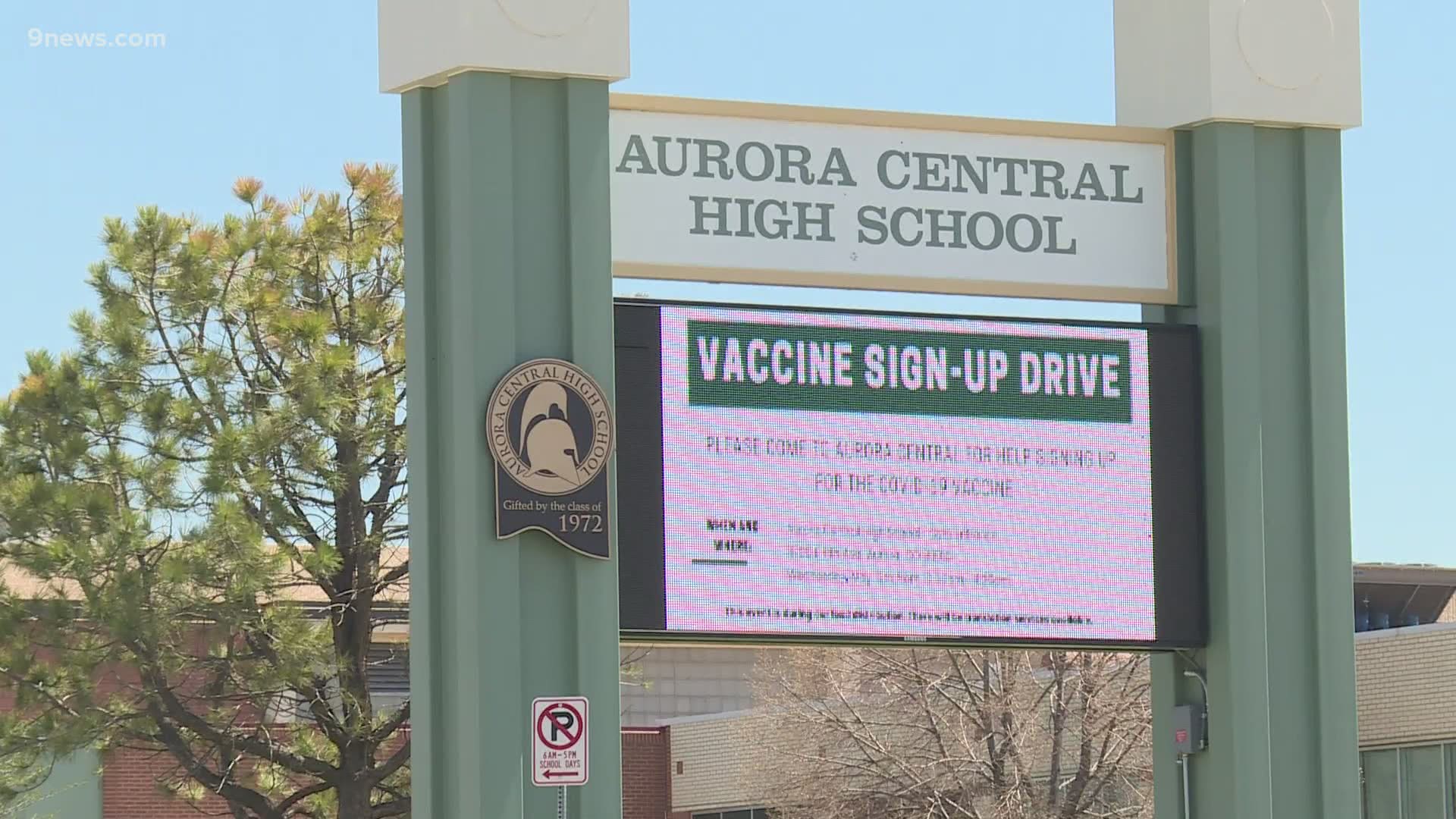 AURORA, Colo. — The Aurora school board will now have more say about some district decisions.

A board vote Tuesday requires Superintendent Rico Munn to communicate with the board and consider its input 60 days before asking for a vote on certain issues. The new rule will apply to decisions about the budget, school closures or boundary changes, labor negotiation agreements, contracts that will cost 5% or more of the district budget, and any request to reduce staffing. The board’s selection and evaluation of its superintendent and any changes to the district’s goals are also covered under the new process.

In public discussions, board members and the consultant they worked with described the new process as a tweak to the framework governing the relationship between the board and the superintendent; that framework was approved in the last year.

Big changes to board governance may determine whether Munn stays in the district. If Aurora’s board strays too far from its policy governance model, which grants the superintendent most managerial control, Munn could consider the changes a termination of his contract. He would have to give the board 30 days notice before leaving.

Over the past year, tensions have risen between the board and the superintendent, as the board overturned district plans and voted down Munn’s request to give employees notice that a reduction in staff could be coming, following existing policies. Instead, the district had to plan to create jobs for displaced employees who hadn’t yet secured employment.