Breaking News
More () »
Back to Learning

'Broadband access is really now an essential school supply': How the state plans to address the digital divide

$2 million in CARES Act funding will support internet access for students, and 34,000 families will be eligible for free hotpots through a T-Mobile settlement. 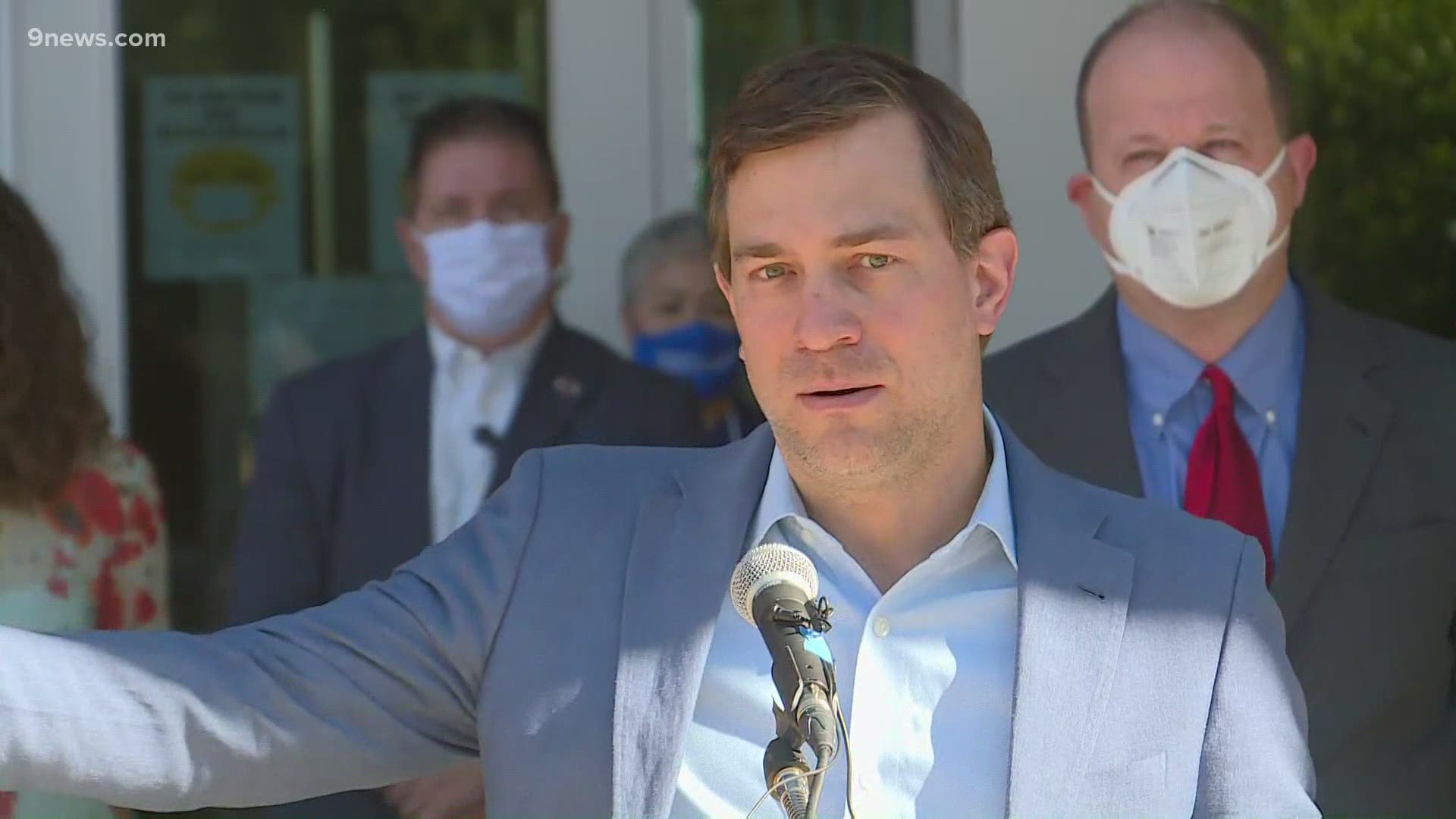 DENVER — Colorado Gov. Jared Polis (D-Colorado) and Commissioner of Education Kathy Anthes announced several steps they're taking to help make sure that all students in Colorado have access to broadband service.

The group estimated that about 65,000 families in Colorado don't have access to broadband internet access; many of them are low-income and minority students.

It was an issue before, and now the problem is even greater due to the novel coronavirus, which has forced many students into remote learning, officials said.

"Without access, students are unable to participate in remote learning. They're often unable to do their homework if they are in school in-person," Polis said. "They are also more likely to disengage and fall behind."

Anthes announced that the Colorado Department of Education (CDE) is committing $2 million in emergency funds from the federal CARES Act to support broadband access. She said funds could be used to purchase hotspots, but said other "creative" solutions would be needed in rural areas where those hotspots might not be reliable.

She said CDE would reach out to districts soon to let them know how to apply for funds. 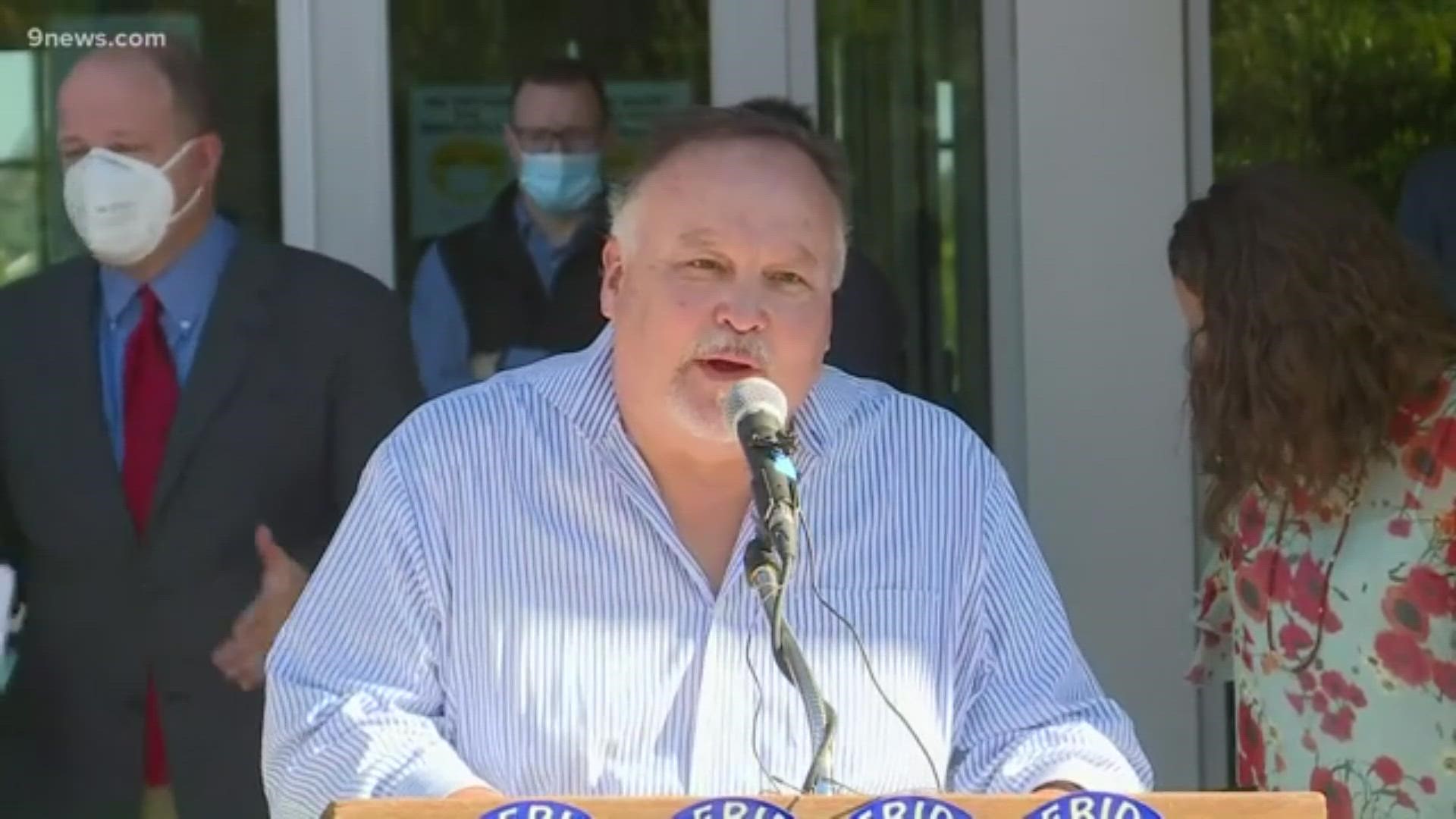 For his part, Weiser, announced that as part of a negotiated settlement, T-Mobile will provide WiFi hotspots and up to 100 GB of annual data to 34,000 low-income families. Those who qualify for free or reduced lunches would be eligible.

Under the agreement, which was negotiated as part of their merger with Sprint, T-Mobile will also provide access to low-cost internet-ready devices such as tablets or laptops.

"This number doesn't mean it meets half the need," said Polis. "Some of the families the T-Mobile deal will benefit might already have access, but it might save those families, $10, $20, $30 a month, which is also a big deal. It will provide access for those who don't have [access], as well as save families money who are struggling to pay."

Weiser also said the state filed a petition with the Federal Communications Commission (FCC) which runs an E-rate program to support access to broadband in schools. They're asking the FCC to free up funding from the program for families to support the learning that's happening outside schools.

"During this time, however, many people are learning in a classroom at home. They need access to broadband to do basic learning," Weiser said. "The FCC has the ability to provide funds to support that learning. We want them to use that authority to help the many students here in Colorado who need that support." 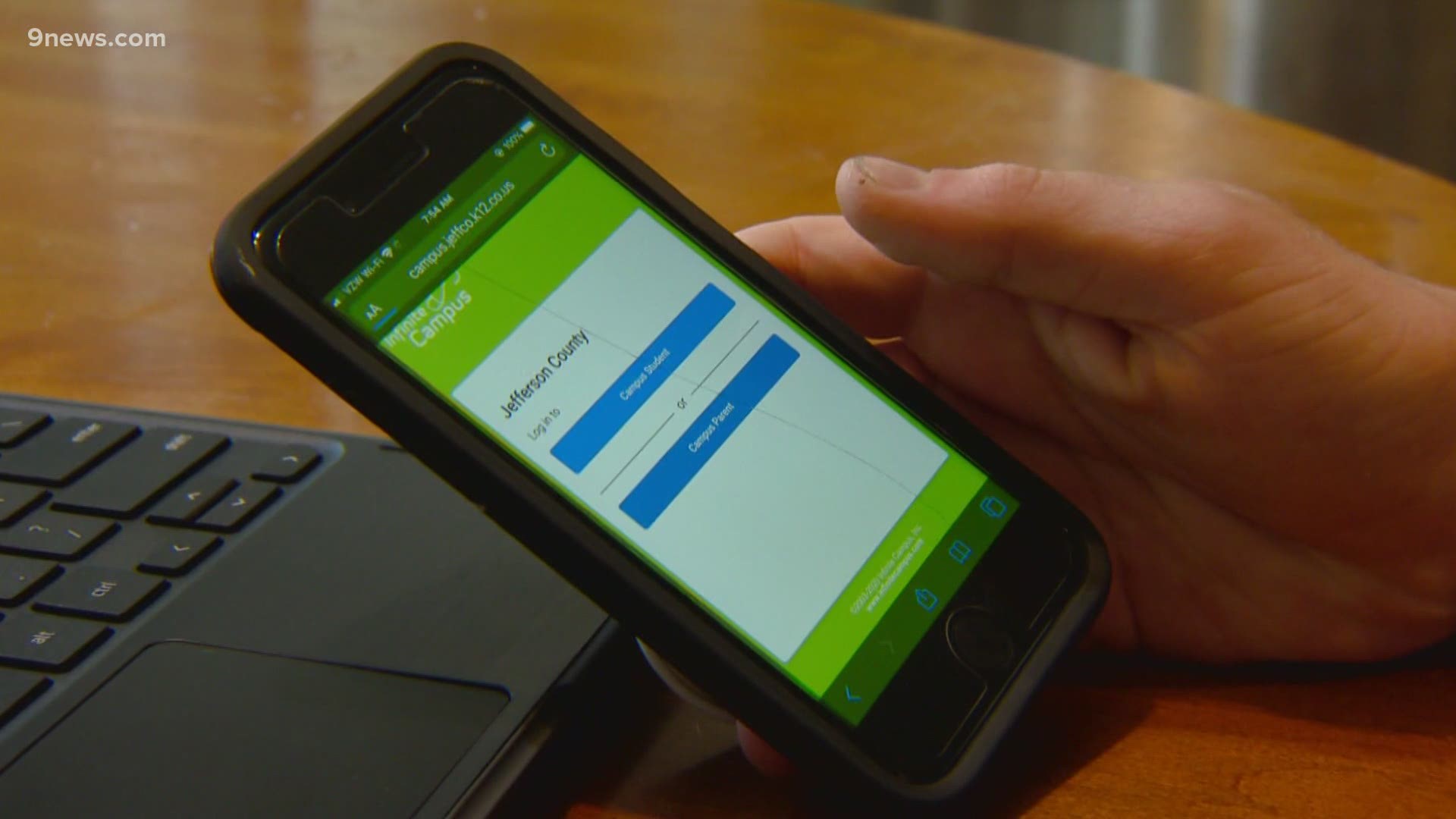 One parent spoke at the news conferences Wednesday morning and said before the pandemic, she was paying $30 a week for internet service. She said when children had to learn at home, that service was no longer strong enough to support their needs.

She was able to switch to the internet essentials program through Xfinity, which is only $10 per month. She said the cheaper option "saved her children's education." 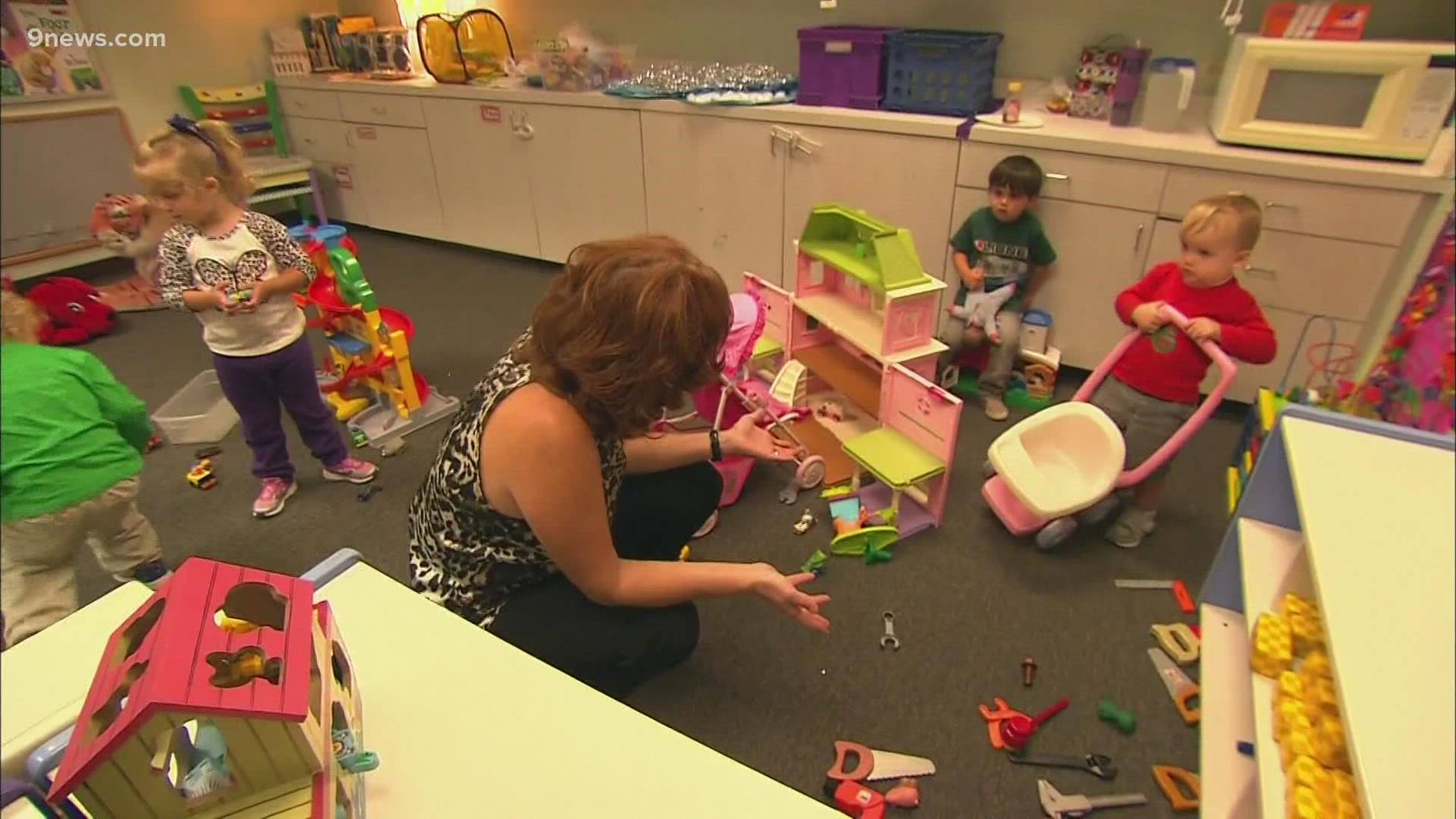