Official figures show that public schools saw a 3.3% decrease in enrollment this past fall, largely due to the COVID-19 pandemic, according to officials. 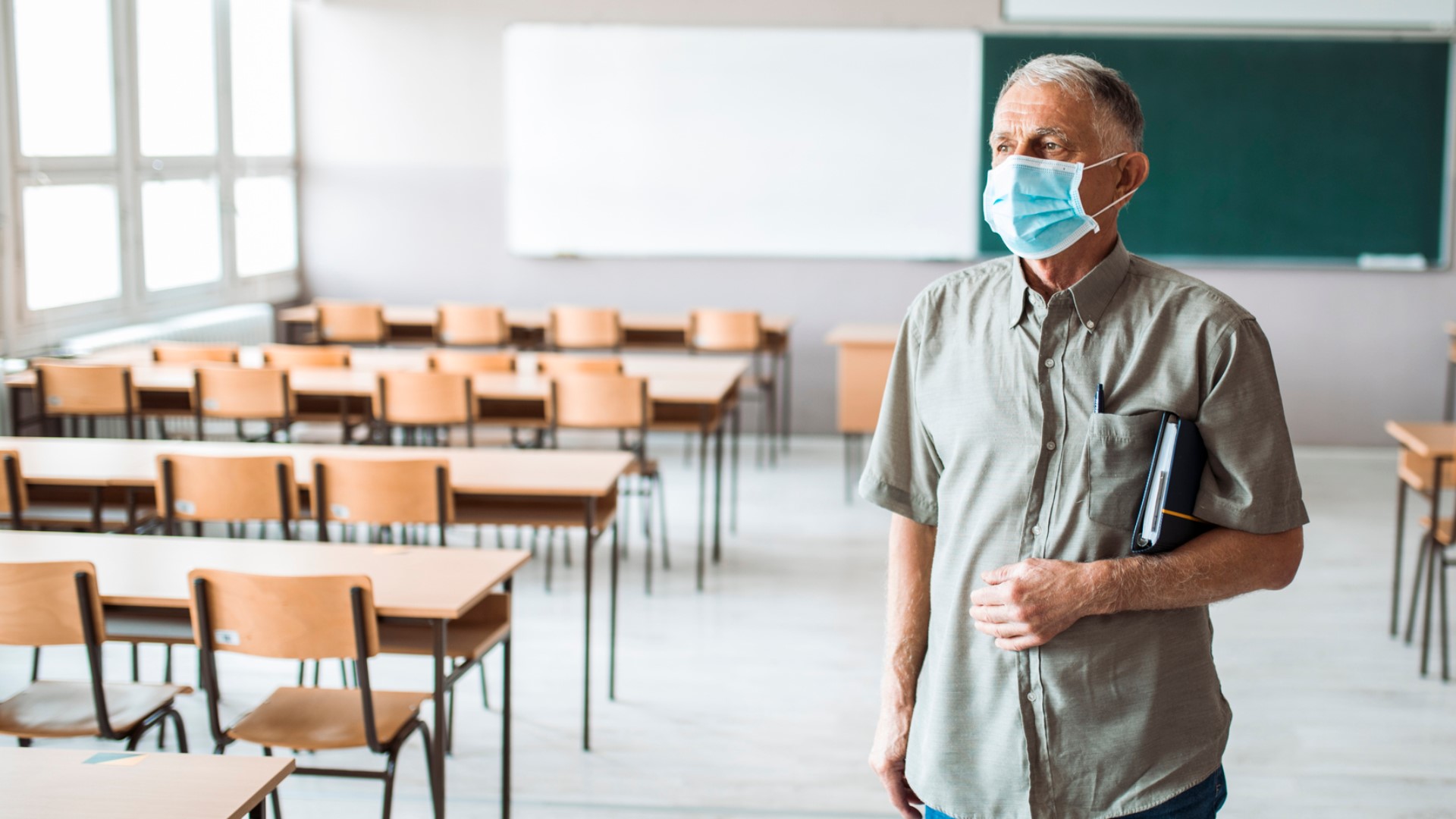 DENVER — Enrollment in Colorado public schools dropped by 30,024 students, or 3.3%, this past fall from the previous year, according to the official count released Friday by the Colorado Department of Education.

This is the first decrease in enrollment in state public schools since 1988 and is due to the impact of the COVID-19 pandemic, the education department said in a press release.

A total of 883,199 students were enrolled in preschool through 12th grade in public schools statewide when the count was taken in October.

> Video above: When school districts plan to return to in-person learning.

Meanwhile, the number of students reported as homeschooled doubled to 15,773 students, compared with 7,880 in 2019.

Enrollment in online educational programs increased 43%, or by 9,586 students, according to the education department.

Of the state's 178 school districts, about 140 of them reported drops in enrollment, the education department said.