All students in the state's second-largest school district could return to in-person learning as early as March 8. 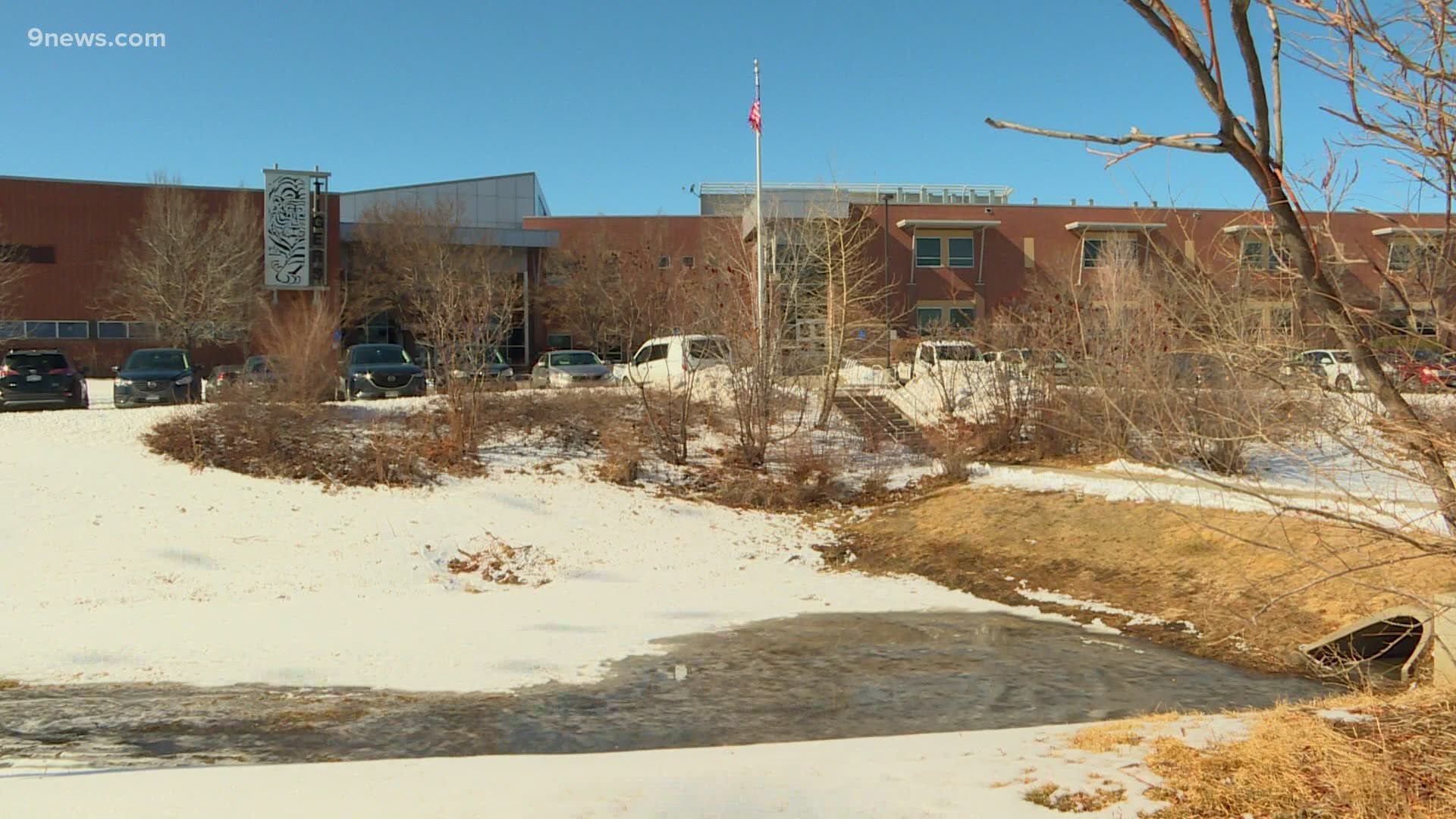 JEFFERSON COUNTY, Colorado — A survey being sent to parents by some schools in Jeffco Public Schools indicated that the district is considering a return to full-in person learning for high school and middle school students as early as March 8.

Some students think that's too soon.

"Right now, the hybrid model's working really well for us and while it is great that cases are dropping we just don't want to push it and have to pull back later when we're already like three months till the end of school as it is," said Zane Perry, a senior at Lakewood High School senior.

The survey asked parents to select that date makes the most sense to return for in-person learning: March 8, March 15 or April 5.

"That’s the month that we have our standardized testing and we have to be getting ready for graduation and our AP and IB testing," Perry said. "It just doesn’t seem like this is the time to be pulling this off."

On Friday, district spokesperson Cameron Bell said that district leadership would provide an update to the Board of Education during a special meeting at 1 p.m. on Tuesday, Feb. 23., and afterward there might be more information to share about the timeline for the return to in-person learning.

"It is being rushed through," said Cynthia Perry, Zane Perry's mother. "It seems very arbitrary, and it seems like the board just wants to get the kids back in school to say they are back in school."

Cynthia Perry said she wants parents to rally ahead of the Board of Education meeting on Tuesday.

"If the whole community stands up together and says we don't want to return to 100% in-person, the Board of Education is going to have to listen," Cynthia Perry said.

Zane Perry said students have endured enough change this school year already. He said that if all 2,000 students are brought back to the Lakewood campus next month, social distancing would be impossible.

"We would all have to definitely be sitting within six feet of each other," Zane Perry said.

Last week, the district's board of education held a study session and dialog about changing in-person learning options for older students, according to Bell.

During that meeting, they discussed the data supporting a return to in-person learning for secondary schools and the contingencies to consider in making a decision about a return date.

A big consideration is the availability and delivery of the COVID-19 vaccine for educators, according to Bell. Educators just became eligible for the vaccine under state guidelines on Feb. 8.

Earlier this week, Bell said the district was not yet ready to announce a specific date for the return to 100% in-person learning but said they were "working towards confirming and announcing" that date "as soon as possible."

While the district has had to implement remote and hybrid learning models, Bell said their goal from the start of the pandemic "was and continues to be the return of 100% in-person learning for all grade levels."

Zane Perry wants the time to come back to full in person learning to be the right time.

"I think that taking the summer to prepare and come back in August would be best for everyone in the district," Zane Perry said.