Parents divided on if the state should cancel standardized testing 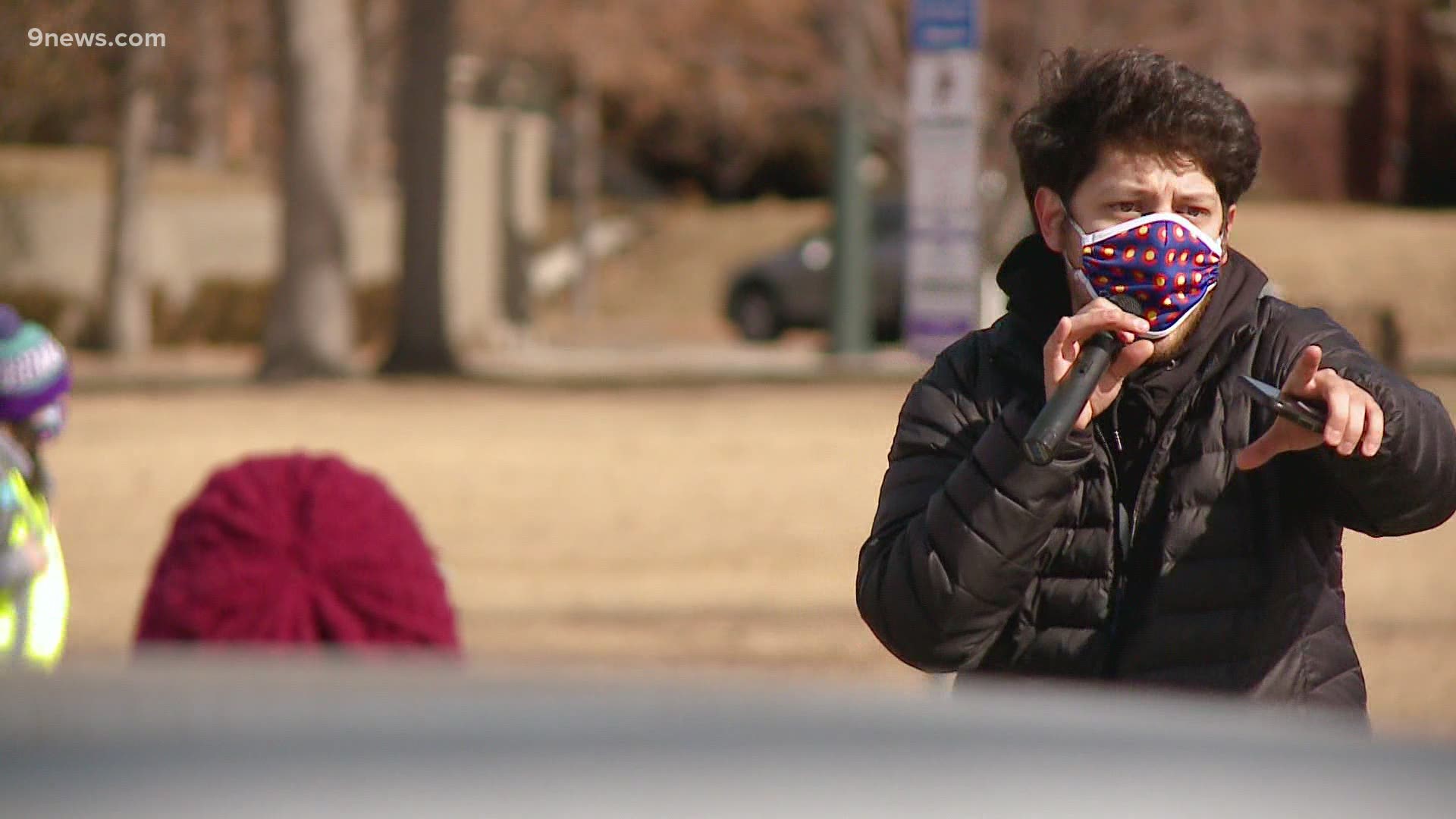 The idea supports the state's largest teachers union and some parents, but others are not on board.

Supporters of the cancellation rallied in the parking lot of South High School on Saturday.

"It won't be fair, it won't be uninformed, and it won't be safe," parent Nish Ashley said over a microphone. An elementary school student's mother was one of more than a handful of speakers whose speeches were met with applause via a car honk.

Earlier this week, the Colorado Education Association (CEA) announced they too could do without the assessment and hopes legislatures would agree to apply for a federal waiver to cancel the test this year.

"Let's not disrupt student learning any more than it has been," Amie Baca-Ohlert, President of the CEA, said. "All the feedback we’re hearing from parents is that they don’t want this for their kid this year. We have other ways of measuring other students' success; let’s do that and let our kids just get through this year as best as they can."

But parents like John Johnson feel differently. His son is a sophomore in high school.

"If we're not going to standardize, what gauge do we have to measure our student body?" he asked.

Johnson stands behind the group Transform Education Now, a Denver-based educational group that believes the CMAS tests should be postponed to the end of the year, not canceled altogether.

"We've already graduated a class in the pandemic and I question and wonder if those students that graduated, are they really prepared?"

The fate of CMAS testing will likely come down to lawmakers. The bill to cancel CMAS testing this year is expected to be introduced in the upcoming legislative session, scheduled to begin February 16.