Current Chief of Staff Christopher Smith was selected as the sole finalist among two internal candidates. 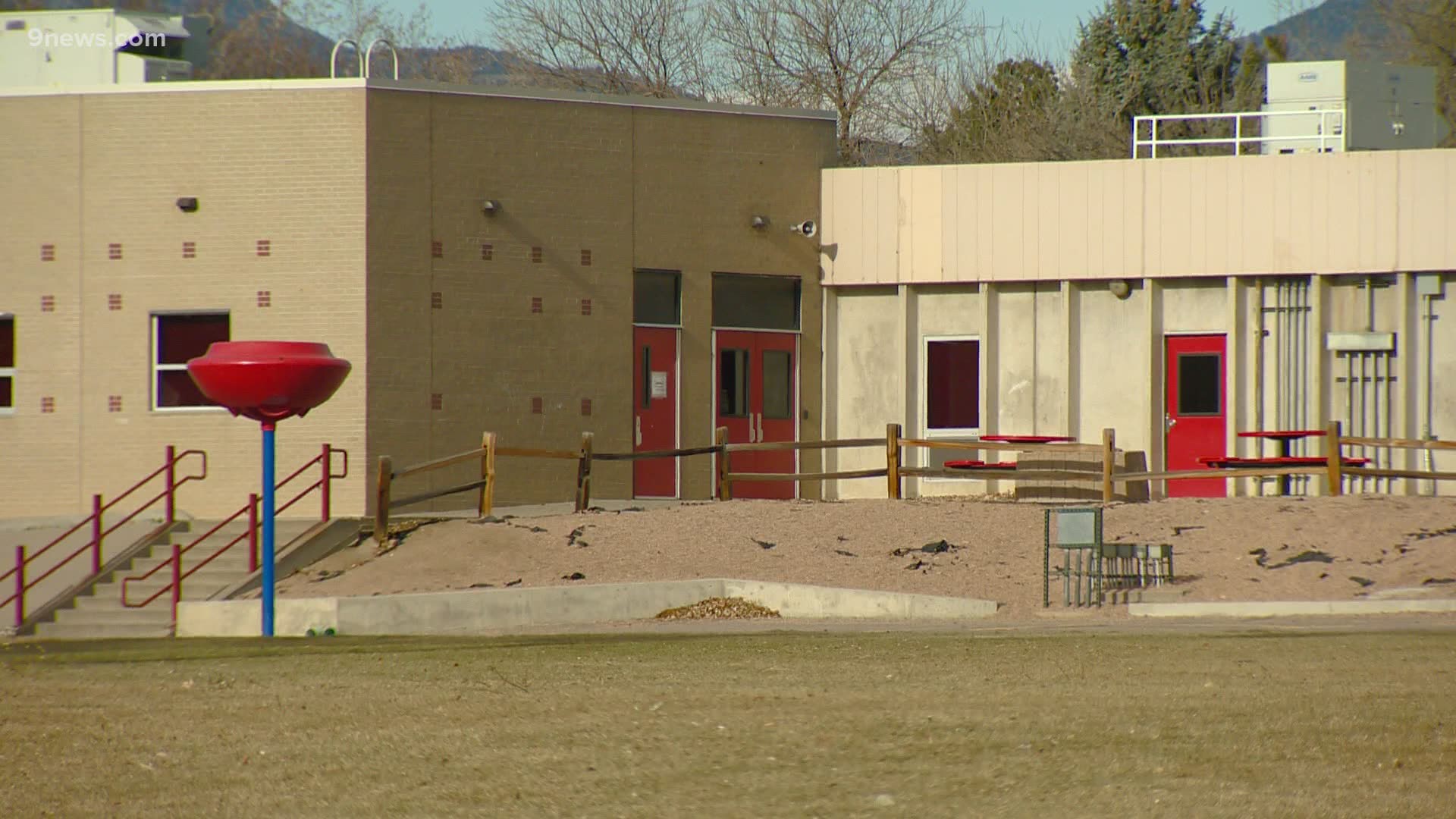 ARAPAHOE COUNTY, Colo. — An internal candidate has been selected as the sole finalist to take over as superintendent of the Cherry Creek School District, which is one of the largest districts in the state.

The school board announced Wednesday that it unanimously selected current Chief of Staff Christopher Smith after one-on-one interviews were conducted with each board member.

The board noted that there were two highly-qualified internal candidates but ultimately selected Smith.

>The video above is about other large districts seeking new leadership

"We believe that Mr. Smith’s proven success as a servant leader, a relationship builder, and someone who is committed to educating the whole child is the best fit for CCSD as we transition out of COVID and into the coming years," a statement from Board President Karen Fisher says. "Mr. Smith shared plans for ensuring the wellbeing of students and staff, while budgeting and staffing our schools to achieve equitable outcomes for all students and align with our collective goals."

Just over two months ago, Superintendent Scott Siegfried announced his plans to retire at the end of the current school year. He began his career in the district in 1995 as a science teacher at Eaglecrest High School and had been superintendent since 2018.

In a January letter announcing his retirement, Siegfried said he spent time with his family at Thanksgiving and Christmas and decided now was the right time.

"It has been an honor to serve the CCSD staff, students and community over the last three decades," Siegfried said. "I never saw myself serving in the role of superintendent for an extended time."

"However, I would be disingenuous if I didn’t say that the last year has had an impact on myself and my family. As a father, I have always taught my own kids to do what they love, and when they no longer find joy in their job, to do something else – a lesson I learned from someone important in my professional career."