Colorado high schooler gets into 11 elite colleges, four of them Ivy League

Walker Bargmann's dream began in 5th grade, after watching Legally Blonde. He found his purpose after seeing the healthcare system take a toll on his family. 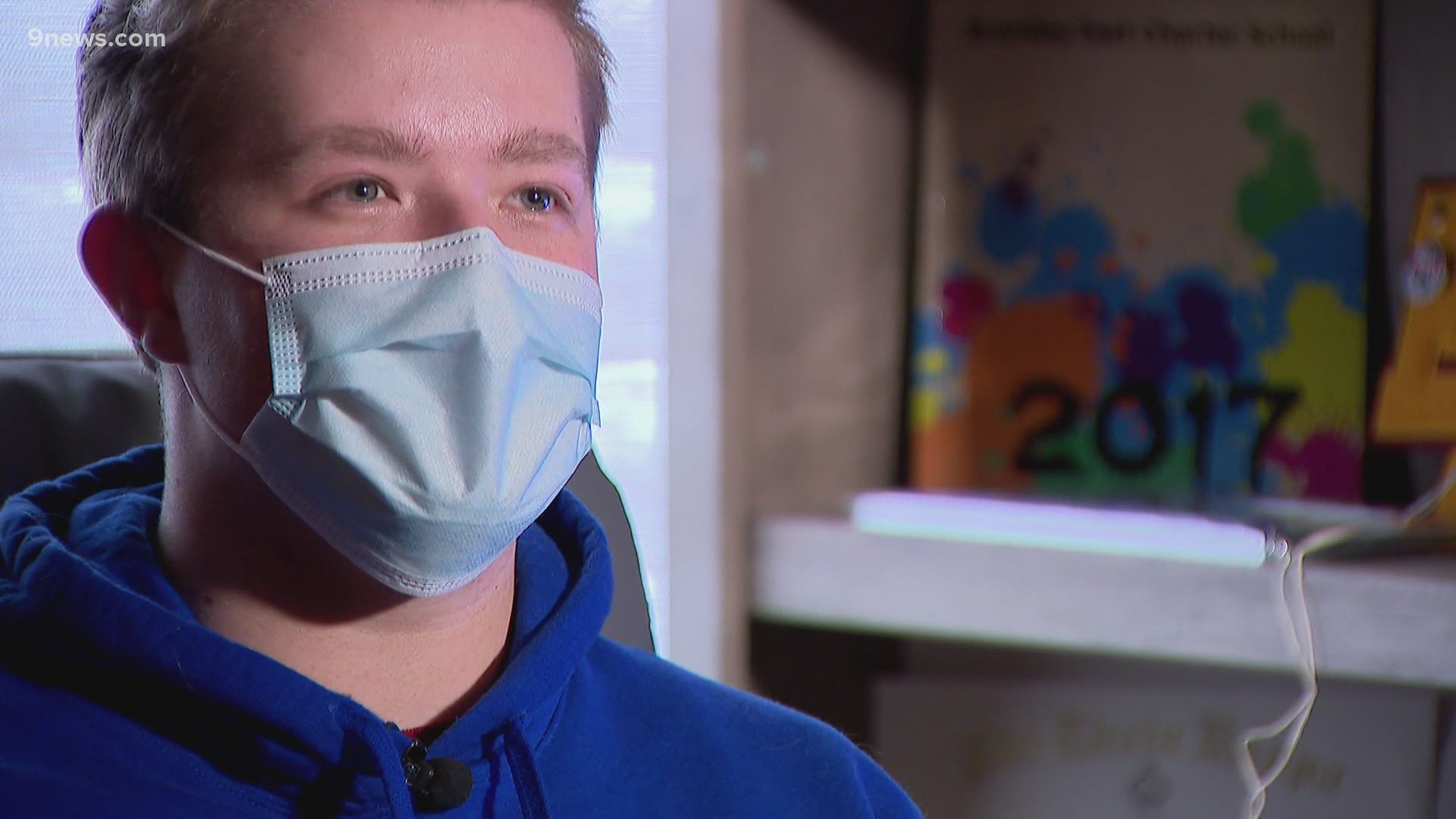 BRIGHTON, Colo. — The reality of Walker Bargmann's senior year at Eagle Ridge Academy in Brighton was far from what he expected.

He said he had set an expectation for himself to go to an Ivy League school but that started to waver as the pandemic caused acceptance rates to fall.

“But then I saw some Ivy league institutions like Penn getting 17,000 more applications than they did the previous year," Bargmann said. "Yale got nearly 18,000 more than the previous year and I was beginning to freak out. I was like, 'how am I going to stand out amongst this crowd?

He found a way.

Last week, he opened his acceptance letter from Princeton. He also got one from Yale, Dartmouth, UPenn and seven other elite colleges.

“I’ve been working to get into these colleges my whole life it seems like and now the moment's here and now the decision’s on me and the tables have turned and it’s the best moment of my life I think," he said.

His parents said they couldn't be more proud.

“We never in our wildest dreams thought the doors were gonna open that he would get accepted to so many colleges," said Walker Bargmann's mom Kelley.

Neither she nor her husband went to college. Kelley Bargmann said she's overwhelmed to see her youngest son take advantage of every opportunity in front of him.

Walker Bargmann is the valedictorian of his senior class, and he got his associate degree while in high school.

But he said it's his family that drives him.

His older brother was diagnosed with a rare autoimmune disorder and spent three years in and out of the hospital.

While he has since recovered, Kelley Bargmann said paying for the best treatment "financially ruined" their family.

Because of what his family went through, Walker Bargmann said he hopes to change public policy in the healthcare system as a lawmaker one day.

"I looked at it and said this isn’t right, I don’t think that any family should have to worry about both providing for their family and making sure their family is healthy," he said.

But first, he's got a choice to make.

Walker Bargmann is taking a trip to the East Coast this weekend to tour Princeton and Yale.