That doesn't include additional funds from the third stimulus package that the state has not yet allocated. 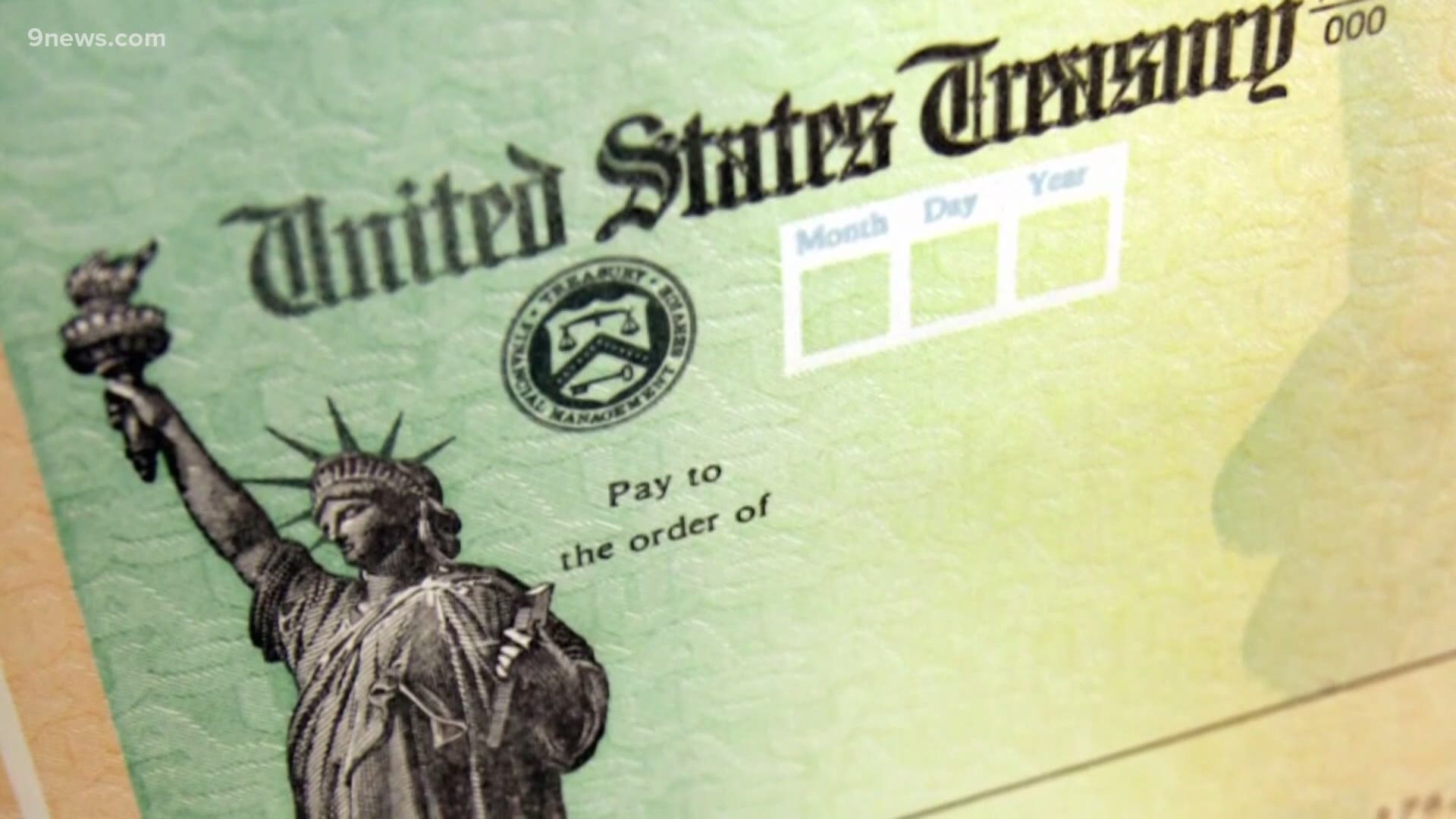 COLORADO, USA — In the coming months, Colorado officials will send a new stream of federal money to the state’s child care providers and others working in early childhood.

Those dollars — $119 million — come from a $10 billion early childhood allocation in the second federal stimulus package passed by Congress in December. Colorado early childhood leaders unveiled their plans for the money during an online town hall meeting April 8.

>The video above offers tips for investing your stimulus money

In addition to helping the battered child care industry recover from the pandemic, they said the money is intended to help the state prepare for the launch of universal 4-year-old preschool in the fall of 2023.

Four of the seven spending strategies discussed, including direct grants for child care providers, continue efforts that were begun with funds from the first federal coronavirus stimulus package. Three others, including innovation grants that focus on fixing difficult industry problems and efforts to mint thousands of new early childhood teachers, are new.

Overall, state officials estimated that at least 60% of the $119 million will go directly to child care providers across the state. The rest will go toward regional early childhood councils, community colleges, prospective early childhood teachers, and early childhood mental health consultants, among others.

RELATED: More $1,400 stimulus checks sent. Here's who's getting them.

“We’re really grateful to the federal government for stepping up … and especially carving out significant funding for early childhood,” said Scott Groginsky, an adviser to Gov. Jared Polis on early childhood issues. “There’s a lot of funding that we have to spend in a relatively short period of time,” he said.

The money, which must be spent by September 2023, won’t be the last infusion of early childhood stimulus money for Colorado. A third federal package passed in March — the $1.9 trillion American Rescue Plan — includes $530 million for early childhood efforts that the state hasn’t yet allocated. Groginsky said the state plans to gather feedback from people in the field before parceling out that funding.

The breakdown below details the state’s plans for spending the $119 million in early childhood stimulus funding.

This money will go to providers that care for children whose families qualify for government subsidies through the Colorado Child Care Assistance Program. The funding will boost subsidy rates by 5%, plus give an additional boost to providers who care for infants and toddlers, and providers in counties where the cost of providing care is higher. Part of the $36 million will also pay providers for days when children are absent. About 44% of Colorado’s child care providers participate in the subsidy program.

Sustainability grants for workforce support — $35 million over one year

This round of sustainability grants will provide funding so child care providers can give employees hazard pay, cover benefits, or maintain employees’ hours. This money will be available to providers regardless of whether they participate in the child care subsidy program The state has not yet decided the maximum grant size, but providers who care for infants and toddlers or operate in child care deserts will be eligible for extra money.

This new grant program will be available to child care providers, community nonprofits, early childhood councils, and other groups. The grants, set to go out starting in September, are intended for projects that aim to solve early childhood problems that have worsened during the pandemic, such as child care affordability, the lack of infant and toddler care, or barriers to child care access for children with special needs. The state has not yet determined the size of these grants.

This pot of money is intended to bring 2,700 new certified child care and preschool educators into the field. It will provide free community college courses to prospective child care workers and free online classes for educators interested in becoming child care directors. It can also be used for scholarships, loan forgiveness, and bonuses. In part, the impetus for this spending is the 2023 launch of free universal preschool for Colorado 4-year-olds, which state officials expect will require at least 600 new teachers.

This money will be split among Colorado’s 34 councils, which support providers in different regions of the state. The funding is meant to support licensed home-based child care providers, increase the supply of infant and toddler care, and help providers serve children with special needs. The money will also help councils to collect real-time data about the availability of child care locally.

Starting July 1, this funding will reduce the parent fee charged to families participating in the state child care subsidy program. The parent fee will be limited to a maximum of 10% of a family’s gross income. A portion of this money will also fund a communication effort to ensure families eligible for subsidies know about the program.

This money will pay for the addition of mental health consultants who will work with child care providers and families to help children with challenging behavior or other issues related to mental health. The state already funds 49 early childhood mental health consultants across the state, but 15 of those are only temporarily funded with money from the first federal stimulus package. This latest infusion will allow the state to fund those 15 temporary positions for longer plus add three additional consultants.