The school hopes the clubs will increase diversity dialogues and bring out voices of different student groups. 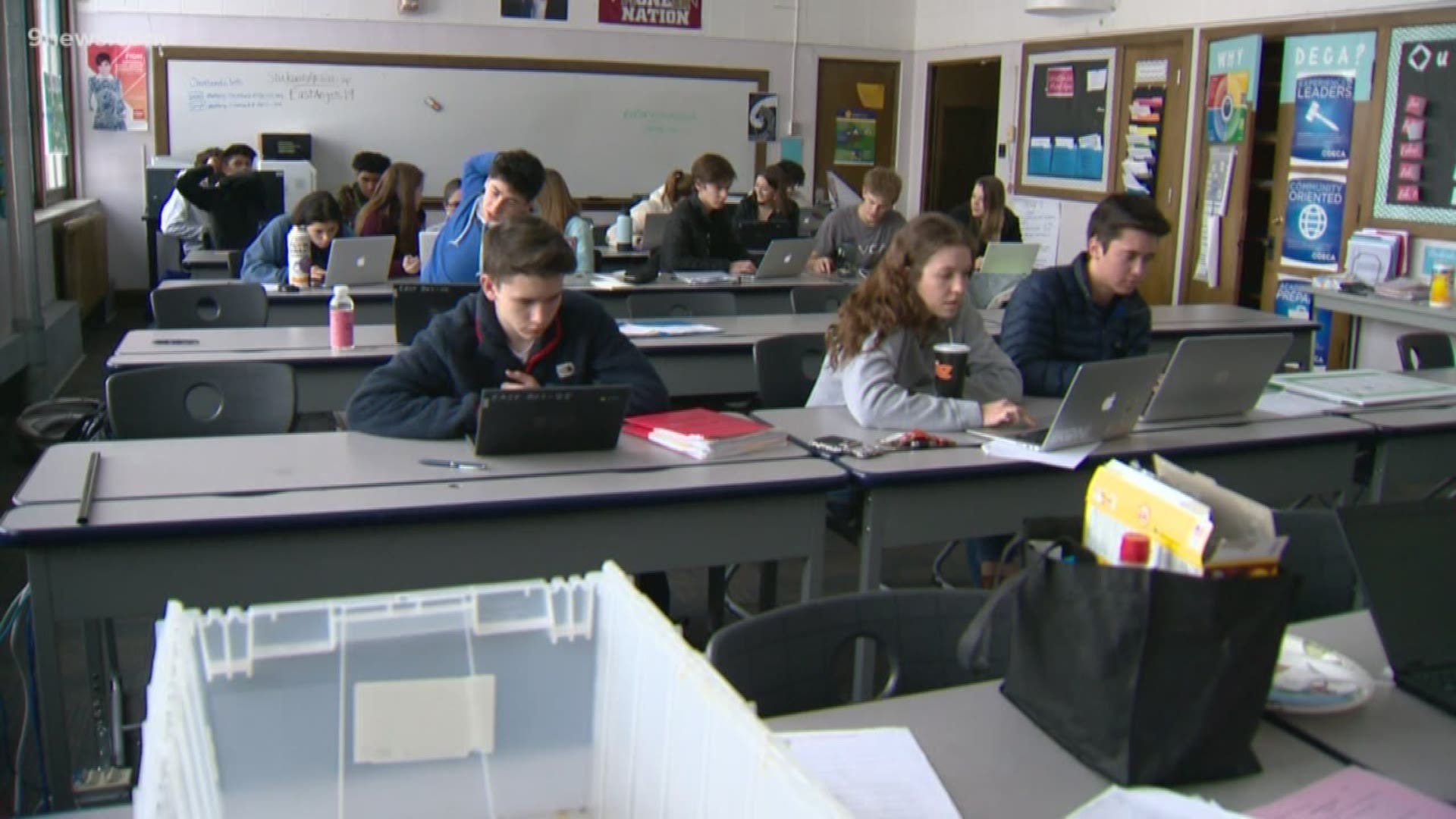 The school opened at its current location next to City Park in 1925 as part of the “City Beautiful” campaign — an effort to modernize and beautify public buildings as well as provide more space for the growing student population.

Today, the high school has a population of 2,555 students from various backgrounds and cultures.

“That’s one of the best things about East is that you have everything going on,” said Director of Student Activities, Tee MacDonald. “(It’s) just a really hopefully welcoming place to the majority of people.”

RELATED: School in the Woods teaches students about plants and wildlife

According to MacDonald, the school has over 60 clubs students can join to feel included. Clubs like the Black Student Alliance, Latino Students United, the National Honor Society and Halo, the school’s LGBT Plus club that’s been around for 25 years.

“We want people to feel welcome and engaged that’s my job is to try to get students engaged in something that works for them,” MacDonald said.

In the fall, the school organizes a Club Fair showcasing their various clubs. MacDonald said if a student doesn’t see a club they like, they can create their own. 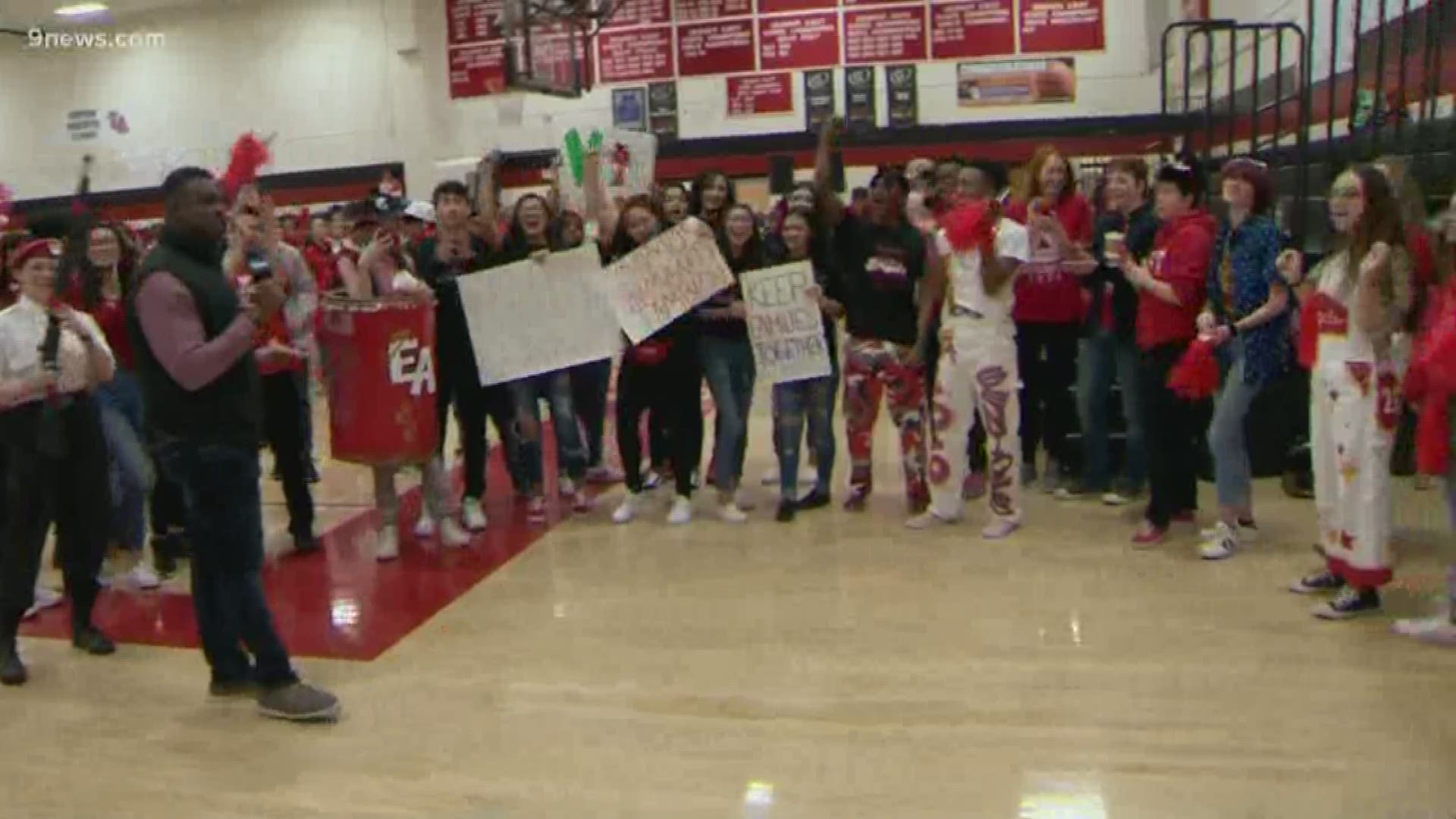 “We’ve had everything from Harry Potter to a knitting club, a cereal club,” she said. “Whatever kids can think of to bring other students together.”

“It just shows that there’s a lot of people here at East that can make a club,” said Senior Camiya Ibanez. “And do things they like which is definitely different.”

Ibanez has been running East High School’s Indigenous Peoples United for the past two years and said the club is for students who recognize themselves as an Indigenous or Native American students.

“We mostly talk about how we can advocate more for ourselves here at East,” she said. “We’re hosting an Equity forum here to mention our perspective of the history curriculum (and) how it could be more inclusive.”

According to the school, they are working hard on diversity dialogues and bringing the voices out of different student groups so they can see what people need and how they’re feeling.

“When you feel your part of something then it gives you reason to be there,” MacDonald said. “The more engaged kids are in a school whether they’re in sports or theater or music or belonging to clubs, the more they want to be part of their school, the harder they’ll work in school.”

Ibanez said next year the school is adding the Lakota language as an elective language class as another way people can learn about Native American culture.

“I think a club like this at school is important to have because (it gives) people, whether they identify as that or not, the opportunity to be able to learn something new and also have a place to go.”