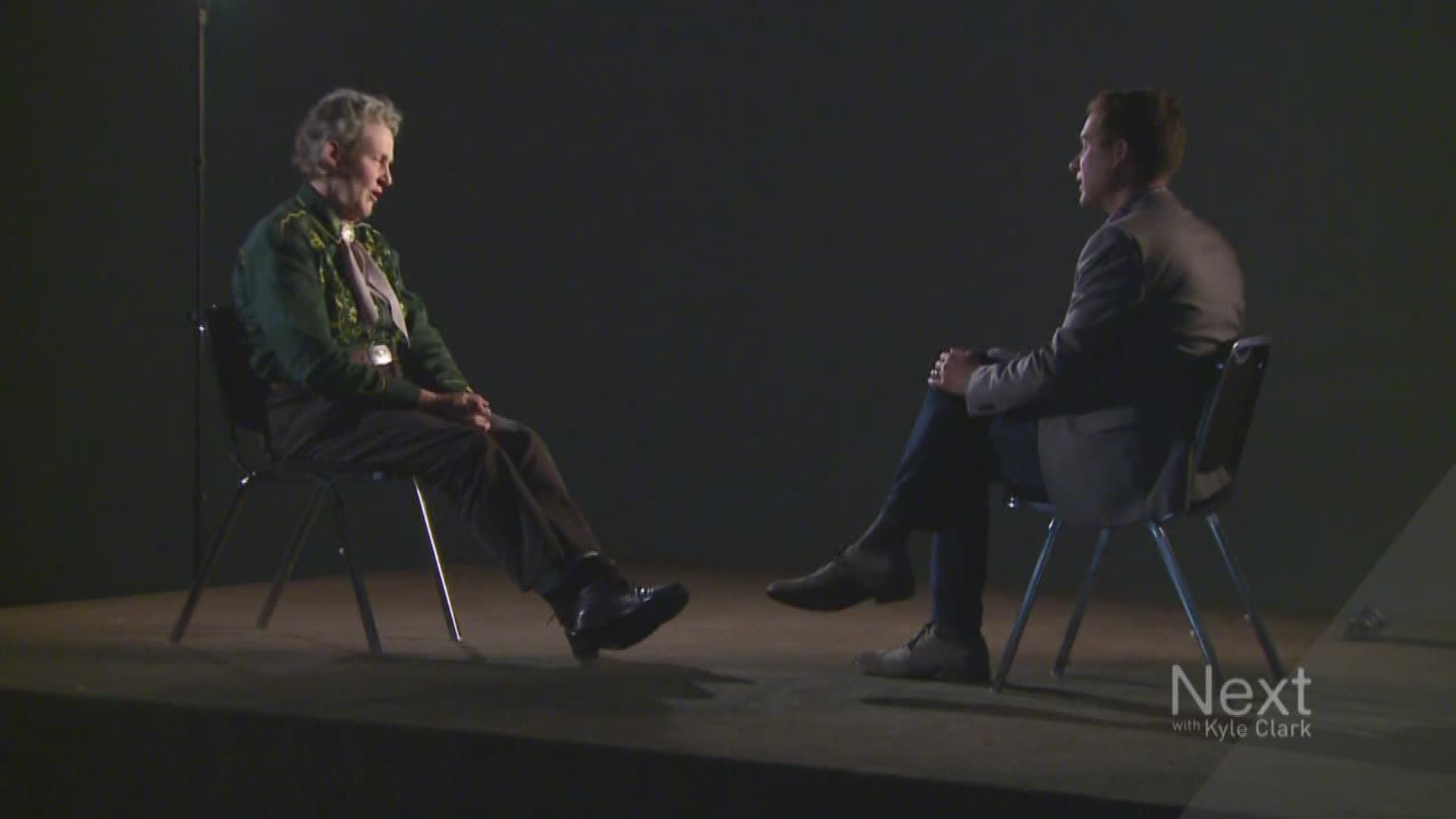 Located at CSU’s B.W. Pickett Equine Center at 735 S. Overland Trail, the Temple Grandin Equine Center will be home to a number of educational and service-oriented programs including undergraduate classes, assisted activities, therapies, and research programs.

This Fort Collins center is separate from the Temple Grandin Equine Center at Spur, CSU’s campus at the National Western Center in Denver which breaks ground in March.

Credit: CSU
Temple Grandin at the groundbreaking of the Temple Grandin Equine Center on Monday, February 10, 2020 in Fort Collins, Colo.

Grandin was one of 10 women named to the National Women’s Hall of Fame in 2017.

The National Women’s Hall of Fame was founded in 1969 and women named to it must be citizens of the U.S., through either birth or naturalization, and they must have made a contribution “of national or global importance and of enduring value."

The organization describes the inductees' work as having changed the course of human history.

Grandin has been a professor of animal sciences for more than 20 years, and her contributions to the livestock industry include methods of humane slaughter that are now industry standard. Her work started in the cattle industry back in the 1970s.

She's also the subject of a 2010 HBO biopic. Titled for her, it tells the story of Grandin's efforts to change the way livestock is handled on ranches, all the while completing her degrees and struggling with the social challenges associated with autism. 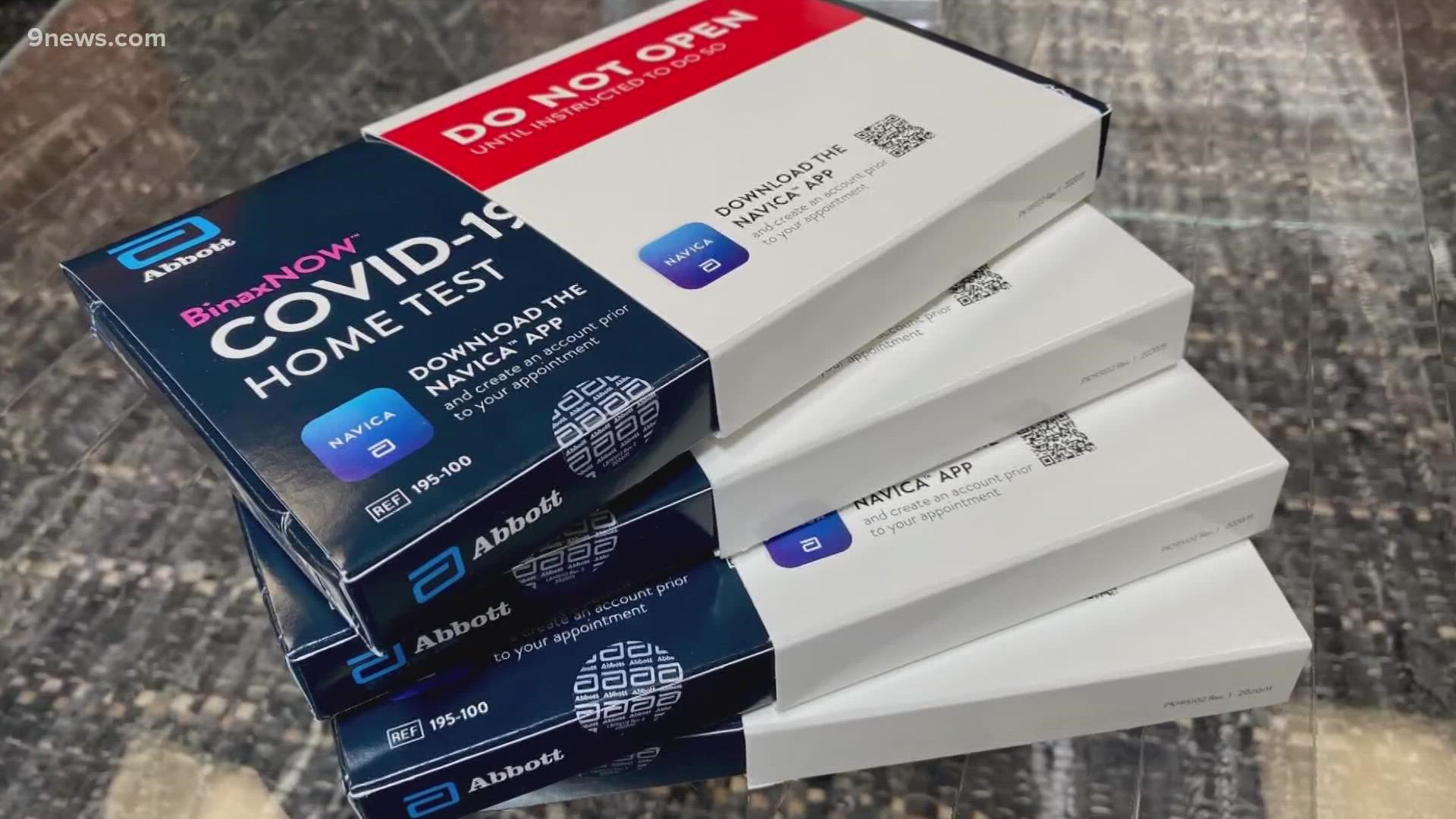