A similar lawsuit was filed against CU-Boulder over the weekend. 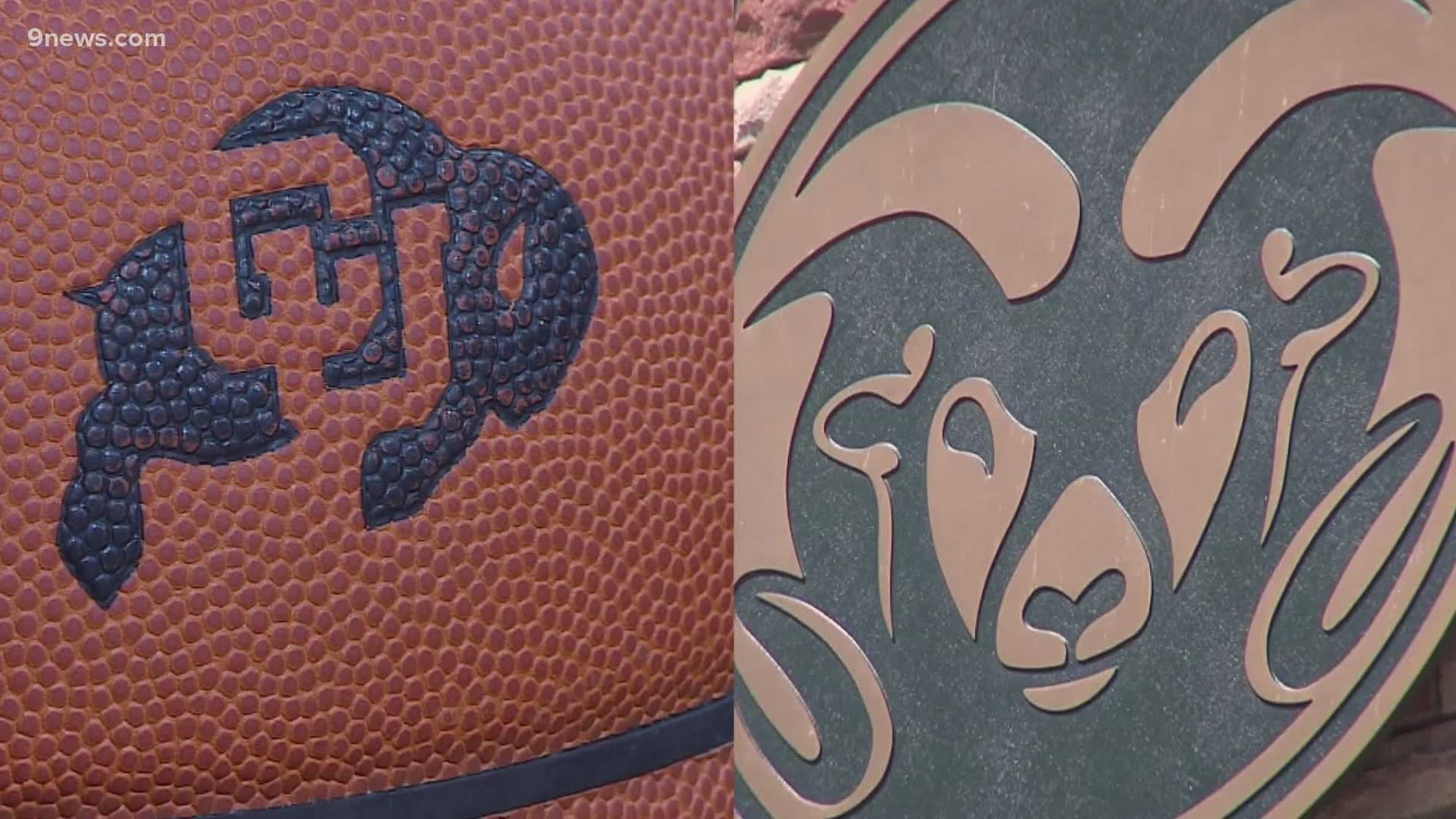 A class action lawsuit has been filed against Colorado State University demanding refunds of student fees for services that can no longer be used in the ways initially promised because of coronavirus closures.

The lawsuit filed over the weekend against Colorado State University's Board of Governors alleges student fees paid separate from tuition fund things students no longer have access to now that instruction and operations are remote and on-campus facilities are largely closed.

Not providing those services as promised is a violation of the contract agreed to by the university and students when students pay their tuition and fees, the lawsuit alleges.

RELATED: CSU testing to make sure masks, gowns are up to standard

A similar lawsuit was also filed against the University of Colorado over the weekend.

Read more at the Coloradoan.