Enrollment for the clinical trial has just begun at University of Colorado Hospital. 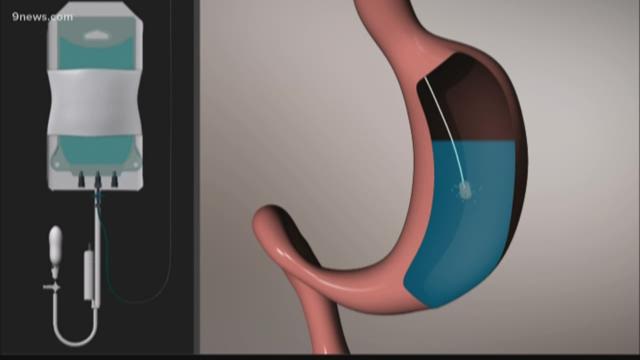 Researchers at the University of Colorado Anschutz Medical Campus are looking for 30 to 40 volunteers to take part in a new clinical trial.

They're testing the world's first biodegradable balloon you can swallow to lose weight.

It's a less invasive alternative to gastric bypass surgery.

Associate professor of gastroenterology at the CU School of Medicine Dr. Shelby Sullivan is leading the trial in Colorado.

“We’re going to be testing the Elipse Balloon, which is a balloon that is delivered in a capsule,” Dr. Sullivan said. “So, you swallow it. And after four months, it opens up, deflates and passes out on its own.”

The world's first biodegradable balloon you can swallow to lose weight.

Enrollment for the clinical trial has just begun at University of Colorado Hospital.

The study is designed to evaluate the safety and effectiveness of the balloon in 400 people at twelve sites across the United States.

CU Anschutz will be the only site in Colorado.

The Elipse Balloon has already been approved for use in Europe and the Middle East, with more than 4,000 people treated so far.

Unlike other weight loss balloons, the Elipse Balloon does not require surgery, endoscopy or anesthesia

“When you have one of the balloons that require endoscopy for example, you have to have somebody come with you,” Dr. Sullivan said. “You have to be sedated. You have to take the day off of work for that. You can’t sign any legal documents.You can’t drive.”

“So, when you have a procedureless balloon, you don’t have to do any of that,” Dr. Sullivan said. “You come in. You swallow the balloon. And then, you’re able to go on with your daily activities.”

Dr. Sullivan expects patients will have side effects with the Elipse Balloon, similar to other gastric balloons.

“We anticipate patients will have nausea,” Dr. Sullivan said. Some of the patients may have vomiting – maybe even some abdominal pain. The stomach has to get used to having the balloon in place. In general, we’re used to eating large meals and the stomach can handle that. But the stomach wants that to leave the stomach. When it doesn’t leave the stomach it starts to contract even more. And so that is what causes that nausea and abdominal pain. During this study, we actually give medications to suppress that.”

The world's first biodegradable balloon you can swallow to lose weight.

Dr. Sullivan says the side effects typically go away within three to seven days.

“People who would be good candidates for this study would be people who have not been successful with weight loss before, either with commercial diet programs or diet programs on their own,” Dr. Sullivan said. “And patients who have about 30 to 100 lbs. to lose – so that’s a BMI or a body mass index between 30 and 40.”

People interested in participating in the trial can learn more about the study, eligibility and how to register at http://balloontrial.com. 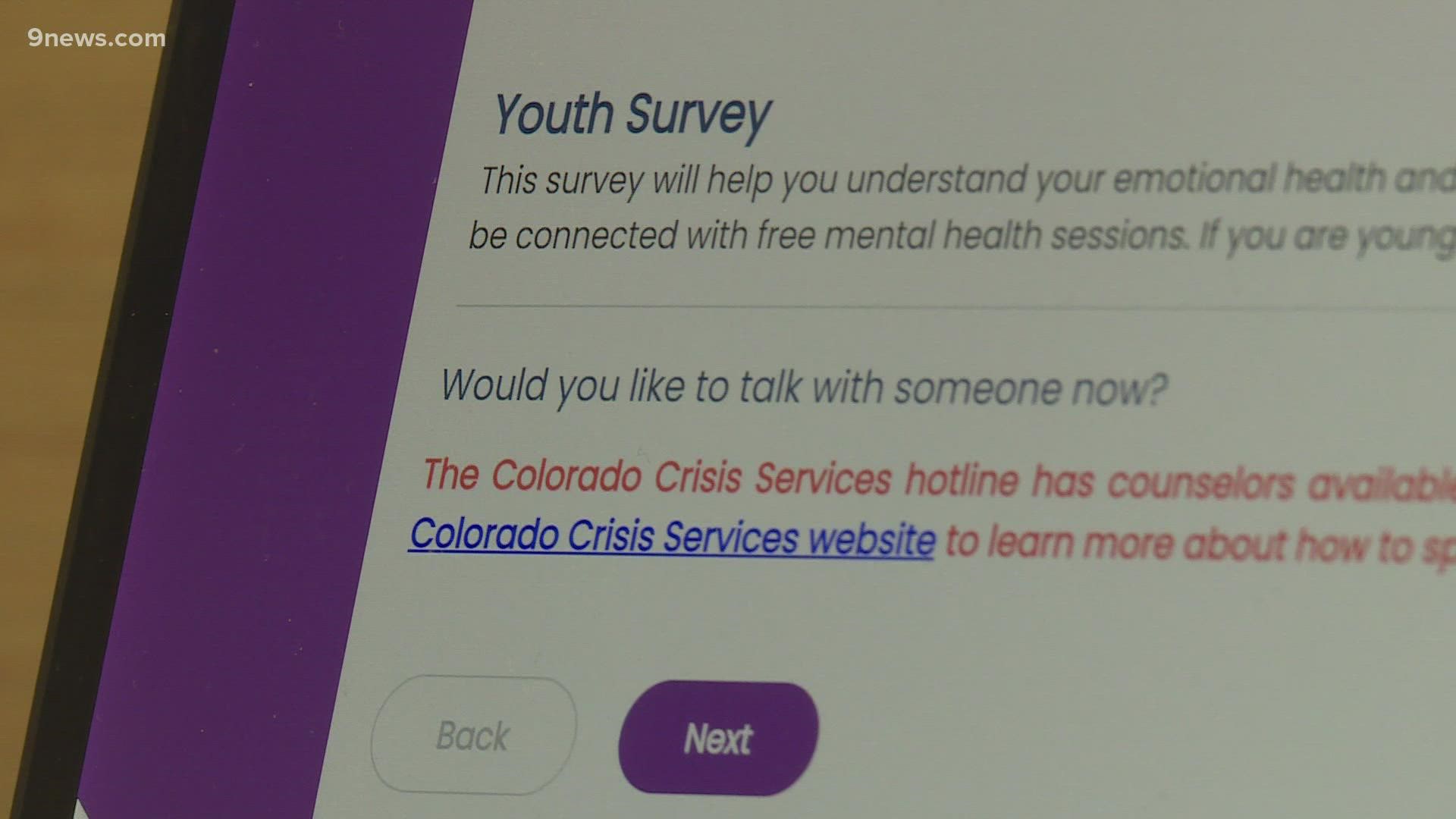 Colorado offers free counseling for those 18 and under