According to university officials, this has nothing to do with politics. 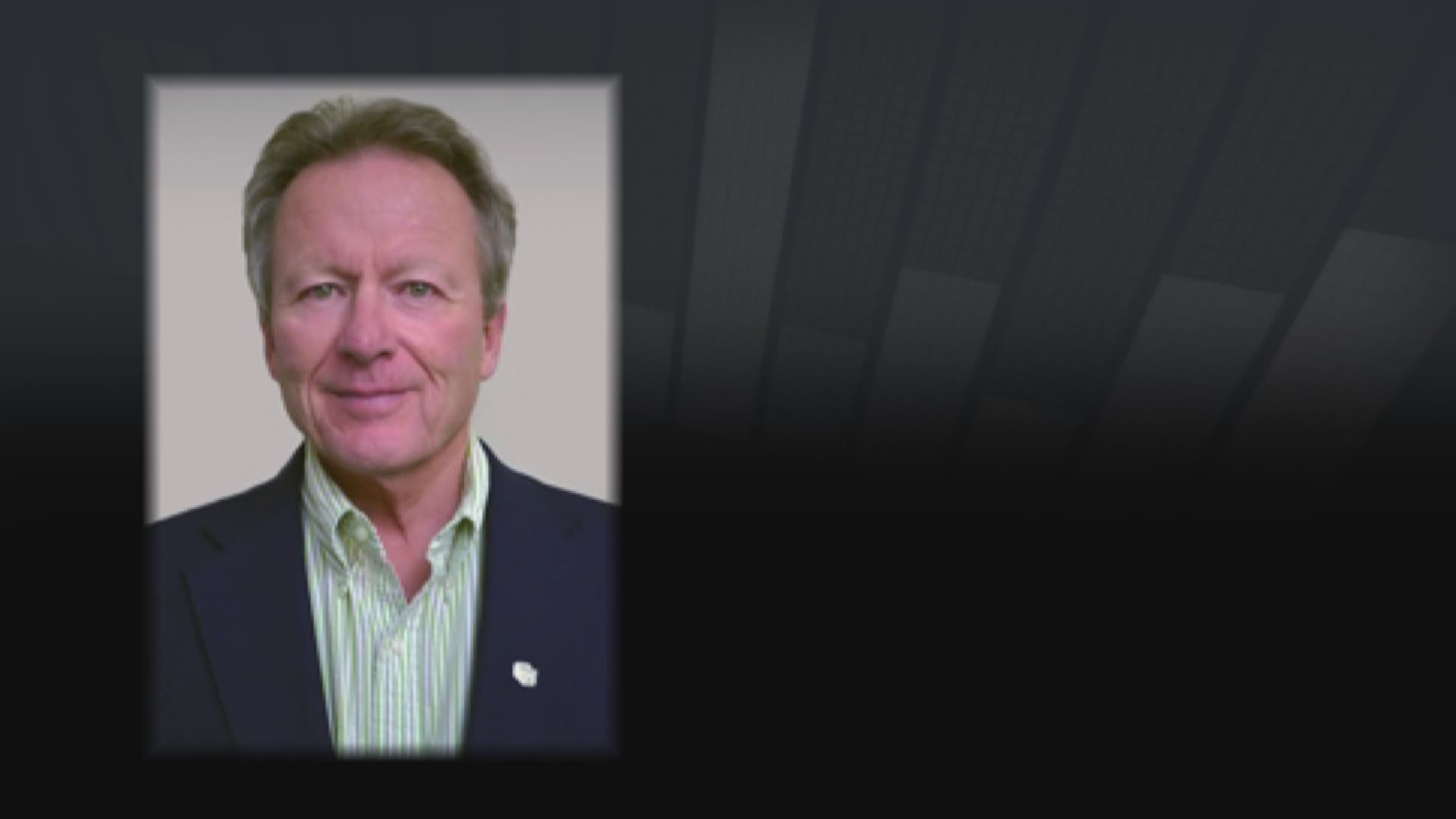 KUSA — BOULDER - "Liberal" is a word often associated with Boulder.

However, the University of Colorado no longer wants that word attached to education at its campuses. The university reportedly would like to drop "liberal" from the university's pledge of a "liberal education."

Right now, a section of the regent laws reads:

(A) The University of Colorado was created and is maintained to afford men and women a liberal education in the several branches of literature, arts, sciences, and the professions. These aims can be achieved only in that atmosphere of free inquiry and discussion, which has become a tradition of universities and is called "academic freedom."

University officials said dropping the word liberal would help clarify all four of its campuses offer a broad education covering all fields.

"It could confuse people, it's also not consistent with other primary documents of the university; our mission, our vision, our guiding principals - so really it was about bringing consistency and simplicity to it," said Ken McConnellogue, the vice president for communication in the Office of the President. "It is in no way backing off our commitment to the broad base of education that we have and will continue to have."

McConnellogue said the revision is part of a large package of changes being recommended by a committee that's been reviewing the regent laws and policies over the past year.

CU's Board of Regents will hear the proposal for the changes on Thursday and Friday.
Board members are not expected to make a decision until at least September.

McConnellogue said this has nothing to do with liberals or conservatives - or politics in any way.

"It's important just to stress that we have had a broad-based education for since we were founded in 1886 and we continue to believe that that is part of what we need to do in educating Coloradans," he said.