DPS keeping snow days even in time of remote learning

A DPS board member announced a change to the district’s snow day policy Wednesday. 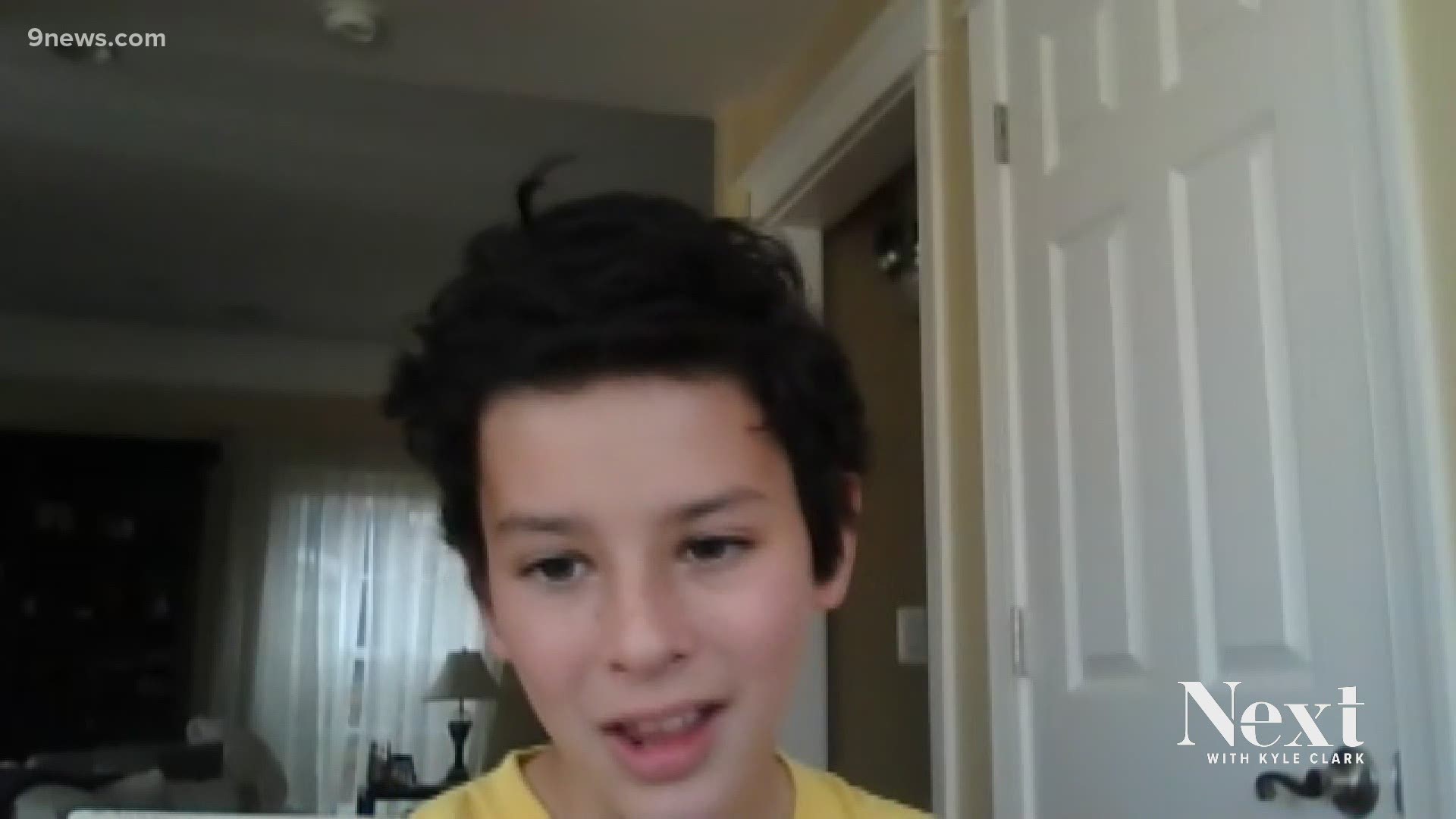 DENVER — Even in the age of remote learning, Denver kids will still get to enjoy snow days.

Denver Public Schools (DPS) Board Member Tay Anderson on Wednesday tweeted that it will make a change to the district’s snow day policy for the 2020-2021 school year. Going forward, DPS will call a traditional snow day when weather conditions permit, with no in-person or remote learning.

If Colorado’s largest district decides conditions do not allow for in-person learning over multiple days, Denver schools will pivot to remote-learning on the second day.

The district confirmed the change in an email to parents on Wednesday afternoon -- a few days before a storm could bring more than a foot of snow to Denver.

If that happens and the conditions warrant a snow day on Monday, DPS said it could be a traditional snow day. But, if it's bad for multiple days, learning would switch to remote.

You might remember a story from a couple weeks ago profiling a Denver kid named Charlie Carabetta, who staged his own little "snow day" revolution. 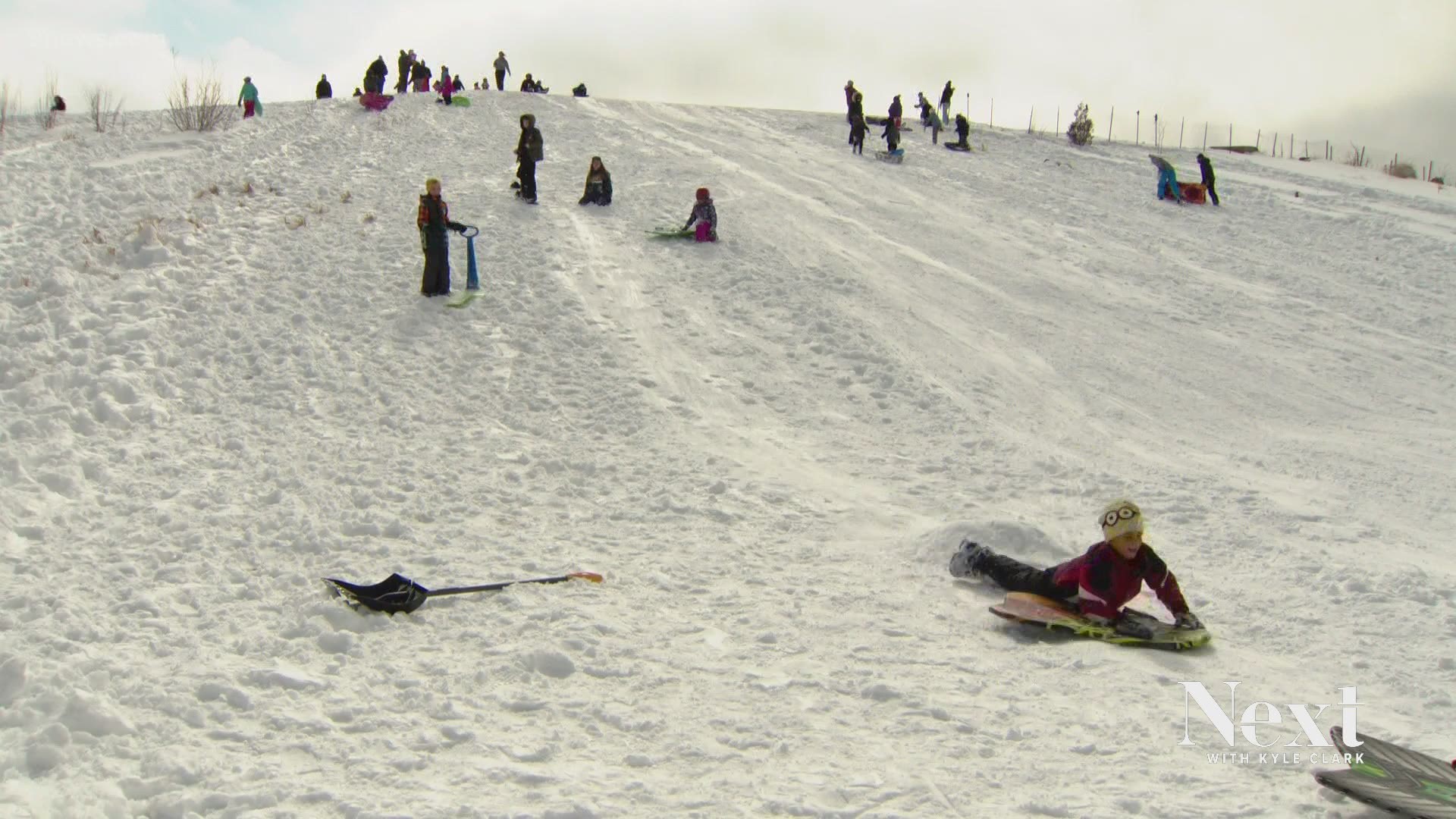 “I logged onto my classroom. I told my entire class that we should go to the sledding hill, and we should protest for no online school on snow days,” he told Next with Kyle Clark that day.

“It’s unfair that, since COVID, it ruined social interaction, and now it’s ruining snow days because we have to be online.”

RELATED: 90% of Colorado K-12 educators have received at least 1 dose of COVID vaccine