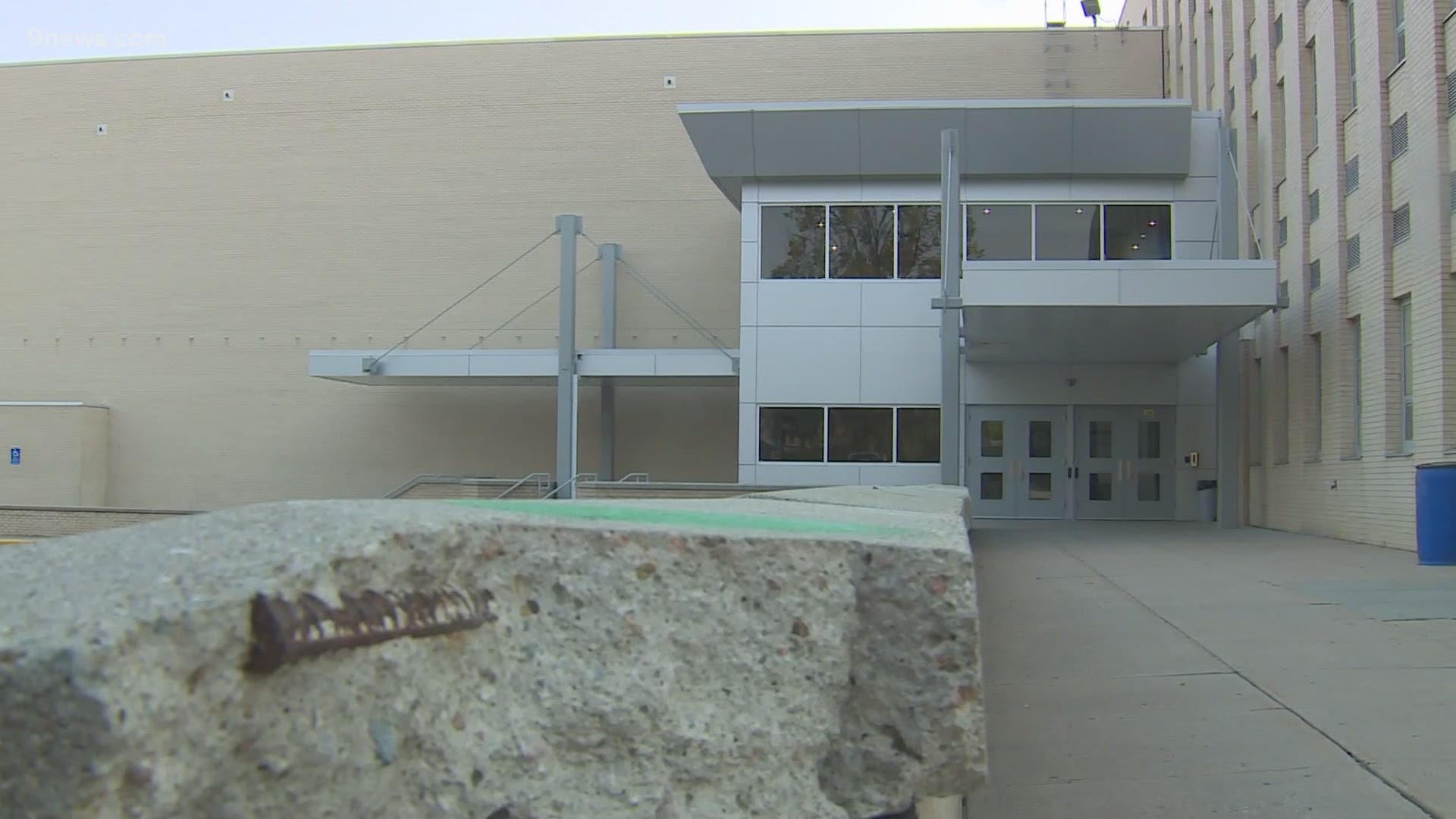 DENVER — As voters across the country tuned into Wednesday night's vice presidential debate to stay informed, high school students in Denver are finding ways to engage in the election process before most of them are even eligible to cast a ballot.

John F. Kennedy High School is preparing for a mock election on Nov. 3 organized by its student council.

"Our student council had to get really creative because a lot of the events that we usually put on are not going to be possible - the dances, the parades, the assemblies, all of that stuff," said social studies teacher and student council supervisor Kade Orlandini. "And so we basically had a blank slate."

"We kind of went to what the highest interest was in our student body," said senior Katia Del Toro. "They kind of gave us the idea that they were very interested in politics. So, we were like, 'Wow, this is a great year to watch and observe.' So, we came up with a mock election for our students."

Orlandini said initially, the focus of the mock election was on the presidential race.

"But, we’ve been talking a lot about the local issues," Orlandini said. "So, when they do the mock election, it’ll be everything that’s on the Colorado ballot."

To help the student body make informed decisions, the first 15 minutes of each class has been designated as "warm welcomes" where students discuss a variety of topics from pop culture to political issues.

RELATED: Denver will have 36 vote center locations this election

Del Toro said JFK High School's student council created slideshows with information about different candidates who are running for students to read through.

"I feel like as a student, the voice gets across more if it’s a student talking to you, rather than an adult who is a lot older than you," sophomore Ella Borbon said.

The student council said the point of the mock election is to capture their peers' attention and make sure they understand the importance of voting.

"Everybody’s opinion matters and if we start at our school we can hopefully get our students to talk to their relatives and friends and just spread the word of how voting is actually very, very important," Del Toro said.

The student council will hold a virtual watch party on election night and will use it to compare the student body's results from the mock election with the results of the election. 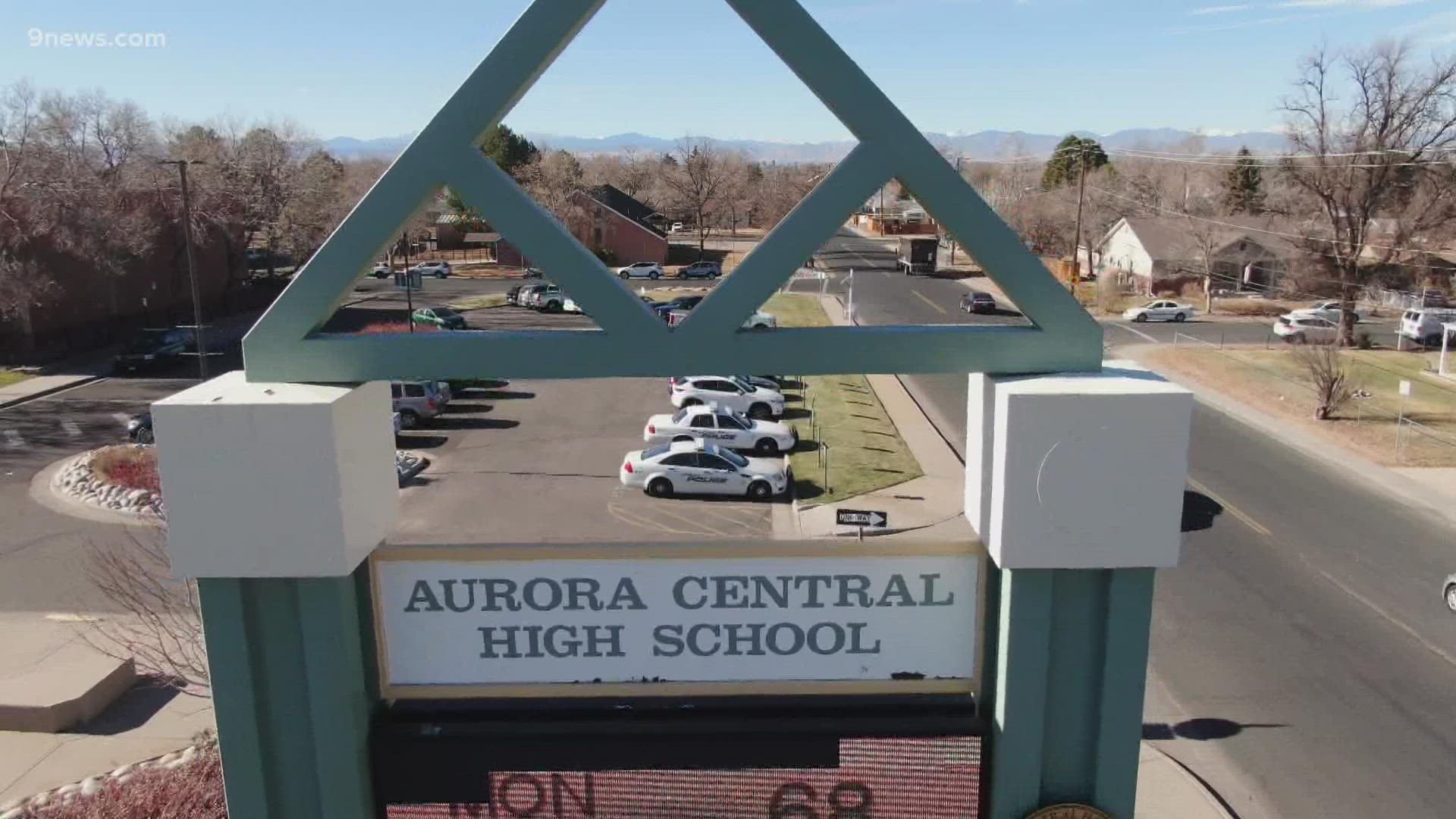